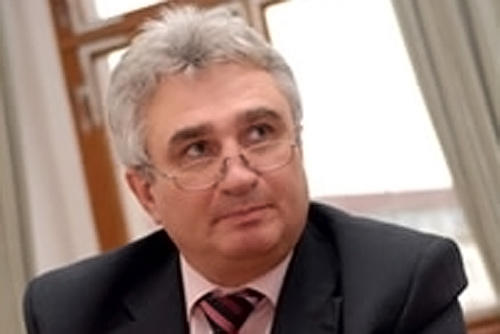 The aim of the visit is to hold negotiations dedicated to the development of interparliamentary relations between the Czech Republic and Azerbaijan, as well as discuss the wide range of issues of bilateral relations, noted Shafiyev< according to Trend.

During the planned meetings, Milan Stech will exchange views on situation in the region and regional cooperation, as well as cooperation within international organizations and at a parliamentary level.

Currently, the sides are working on the visit’s date.

The Czech Republic ranks 12th among major importers from Azerbaijan.

The specific weight of the Czech Republic in Azerbaijan’s total export was 2.58 percent in 11 months of 2016.