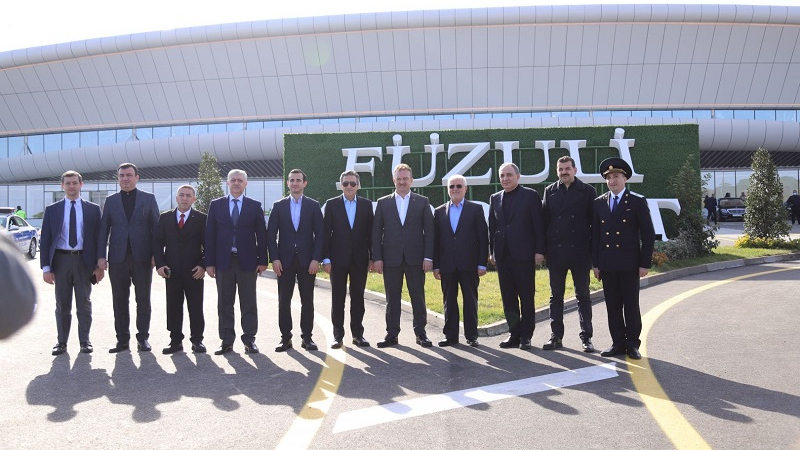 According to the information, on the eve of the visit, Kamran Aliyev and members of the Turkish delegation visited the liberated Fuzuli district, viewed the grave consequences of vandalism and war crimes committed by Armenia during the years of occupation.

Turkish delegation got acquainted with the Fuzuli international airport and was informed about the conditions created in the air harbor, which meets all modern requirements.

Then the delegation visited Shusha - the cultural capital of Azerbaijan.

The guests were informed that in the city, in addition to the implementation of infrastructure projects, work is underway to restore historical, cultural and religious monuments.

The Prosecutor General of Azerbaijan emphasized the strategic importance of the Victory Road, in the construction of which Turkish companies are also participating.

The guests visited the fortress built by the Karabakh khan Panakhali khan, the complex of the museum-mausoleum of Azerbaijani poet and public figure Molla Panakh Vagif, the Yukhari Govkhar agha mosque, the house-museum of the people's artist Bulbul. 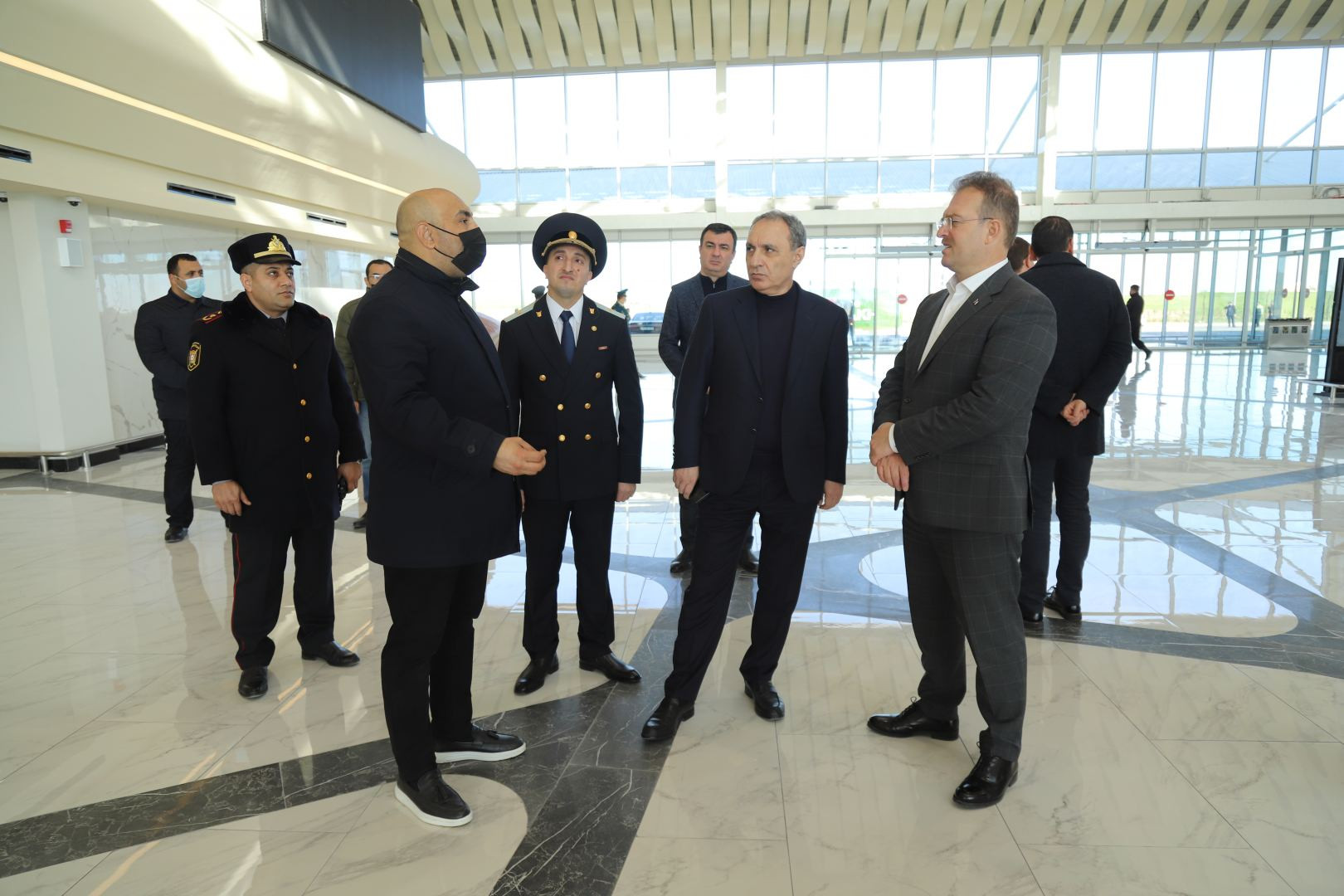 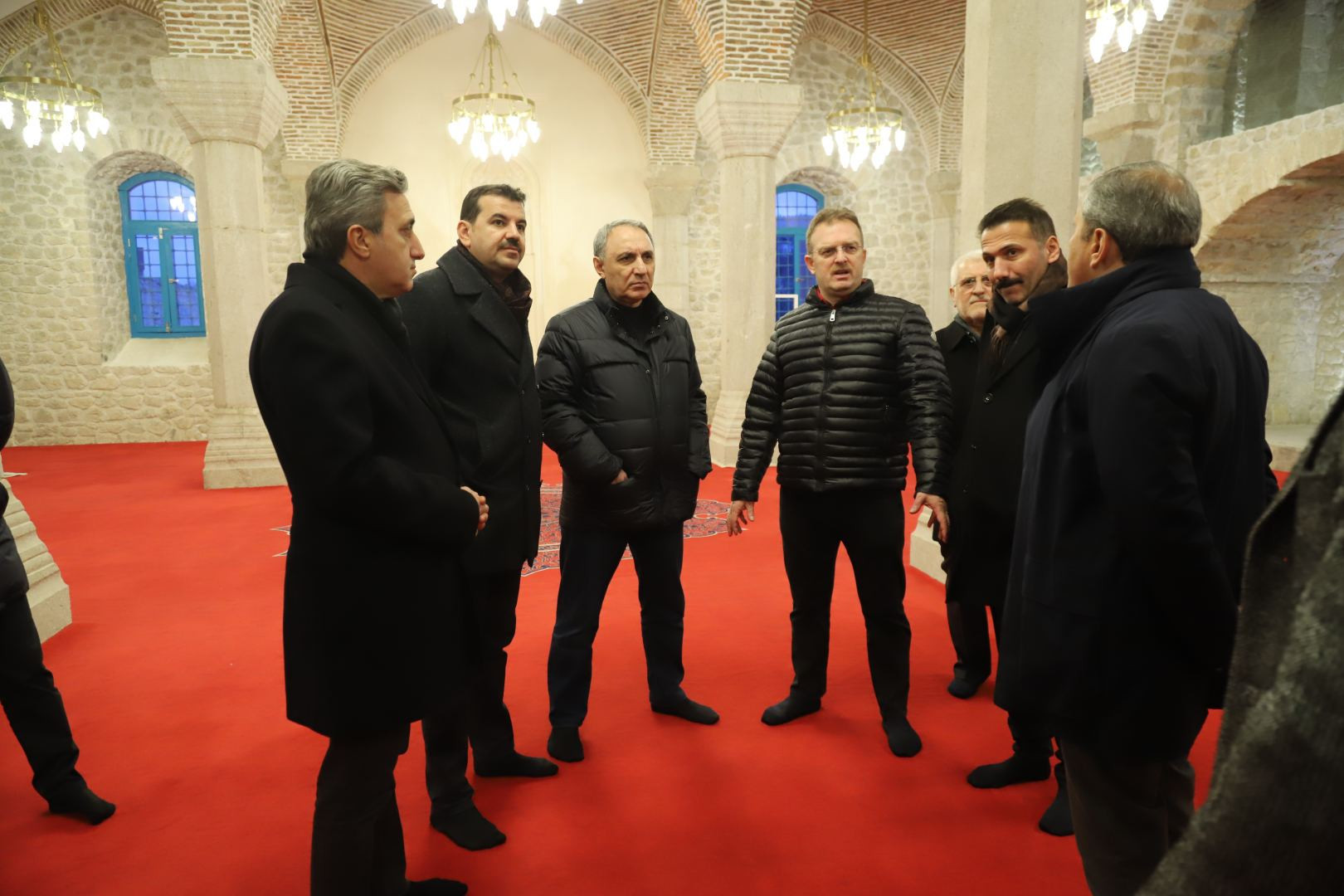 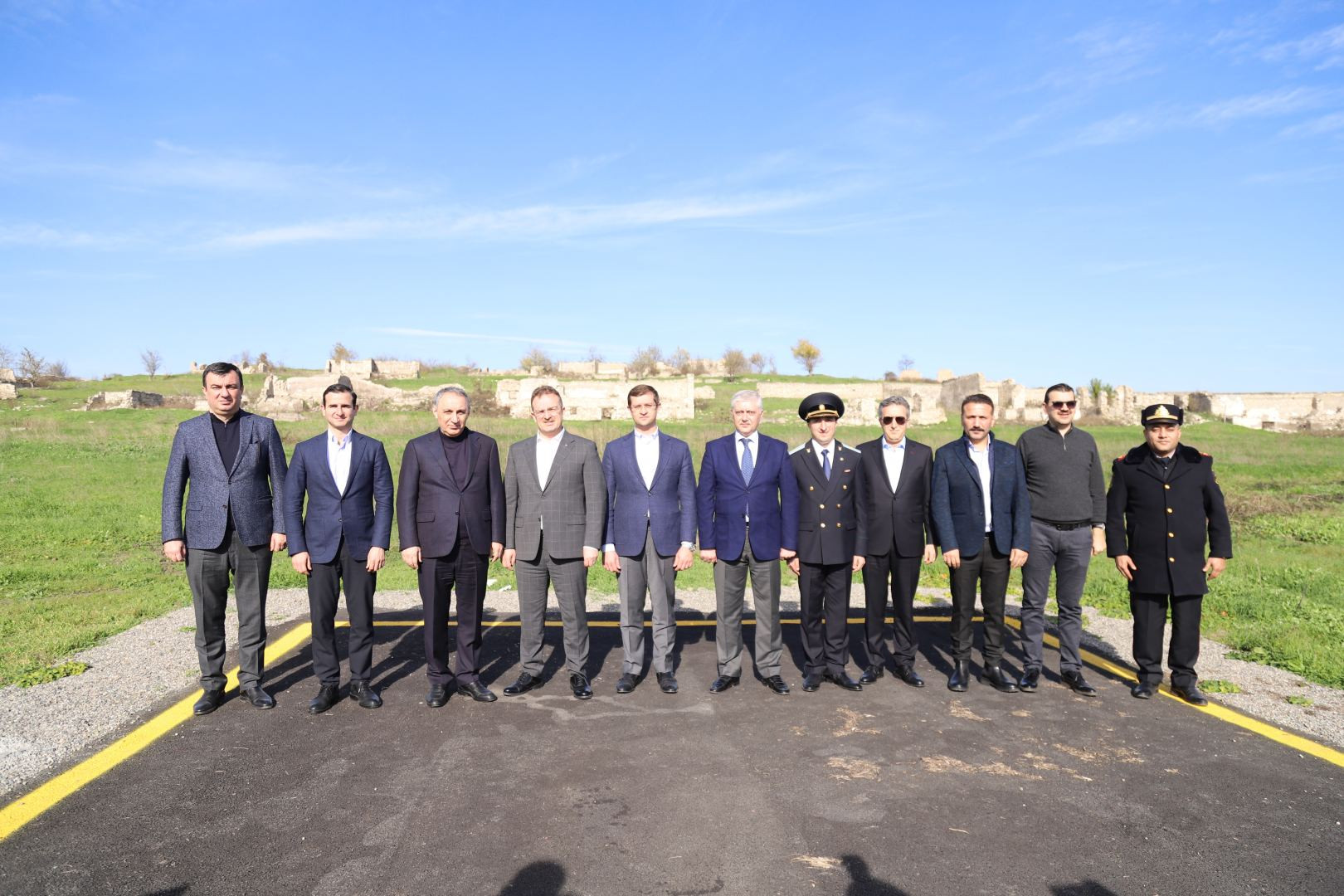 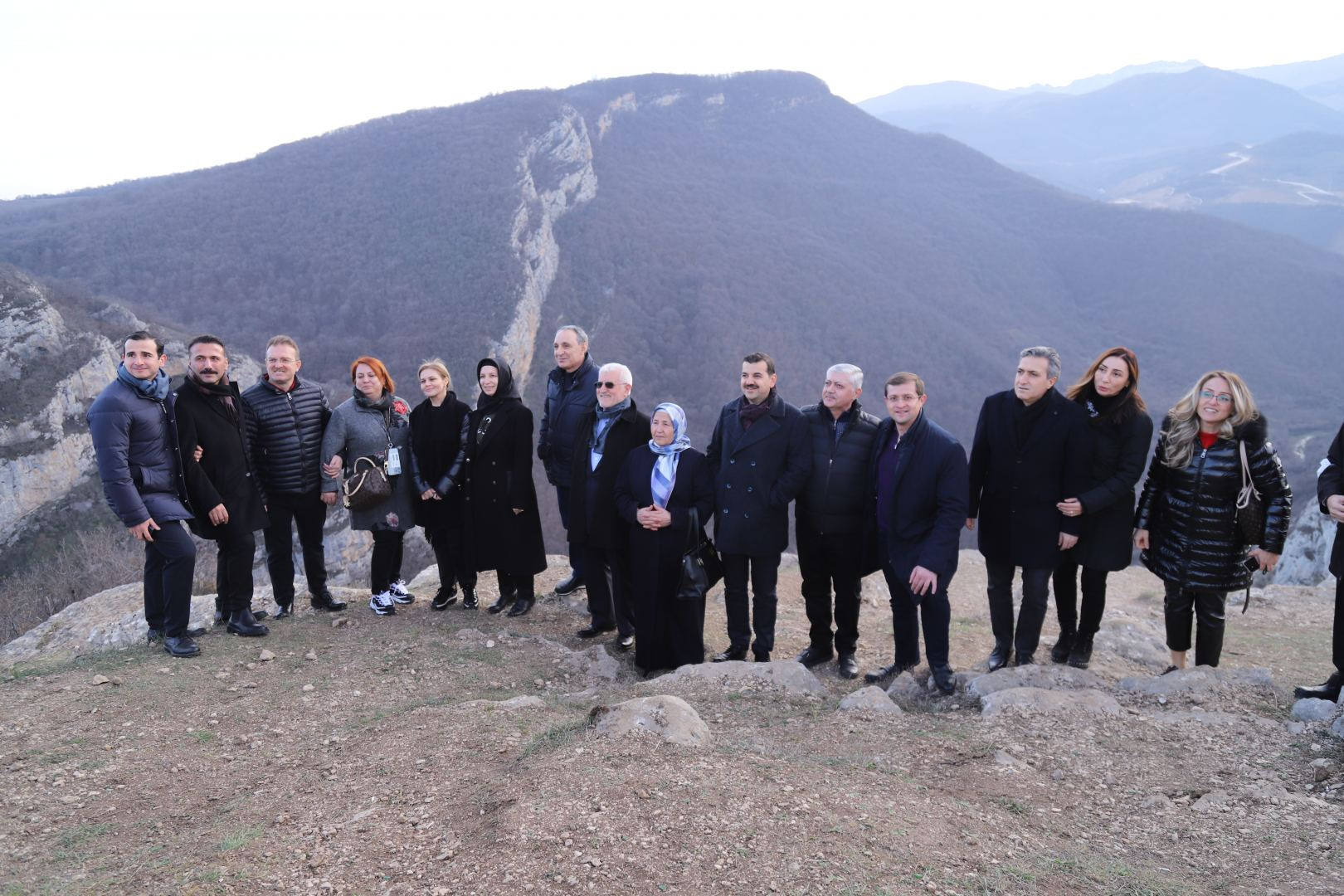 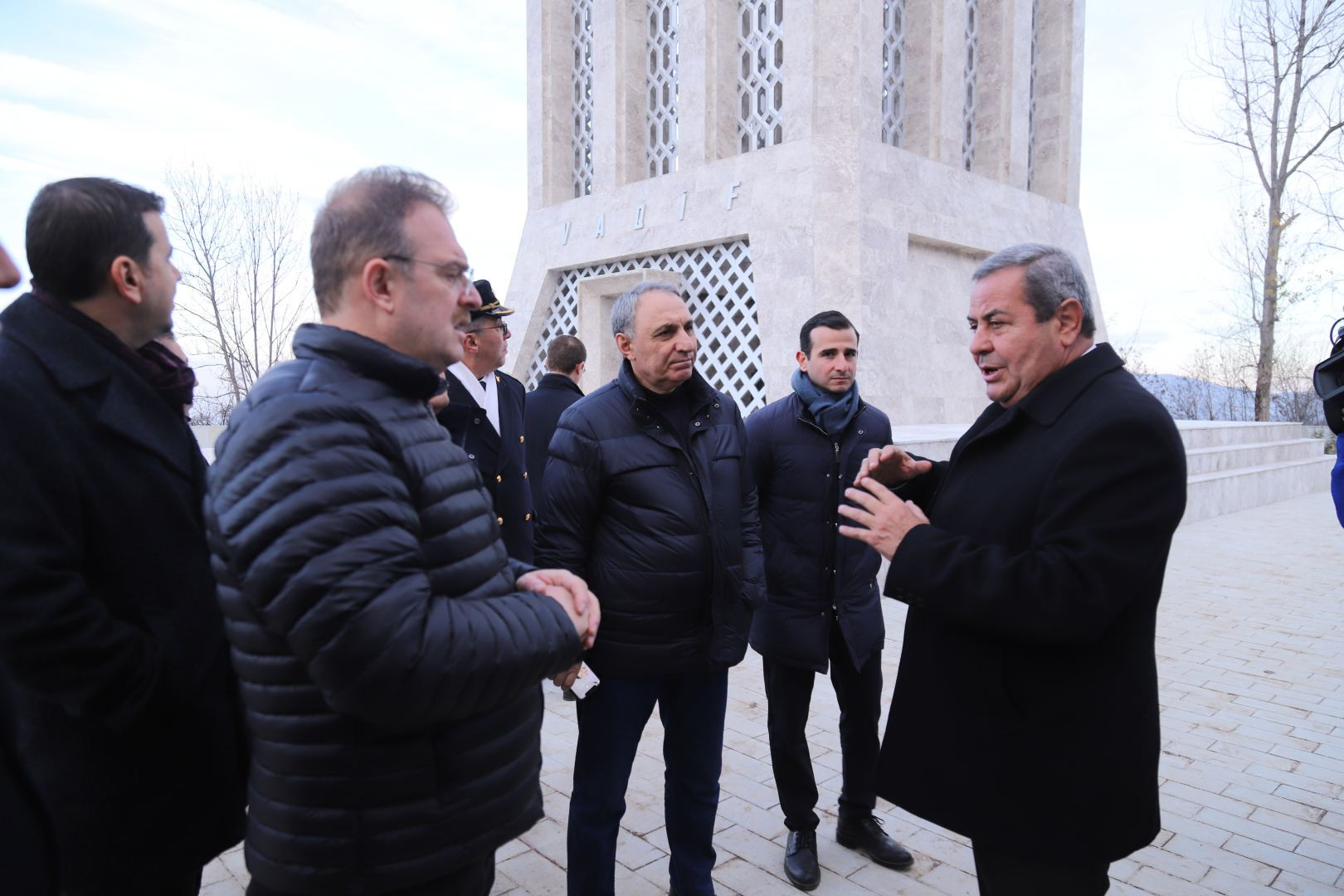