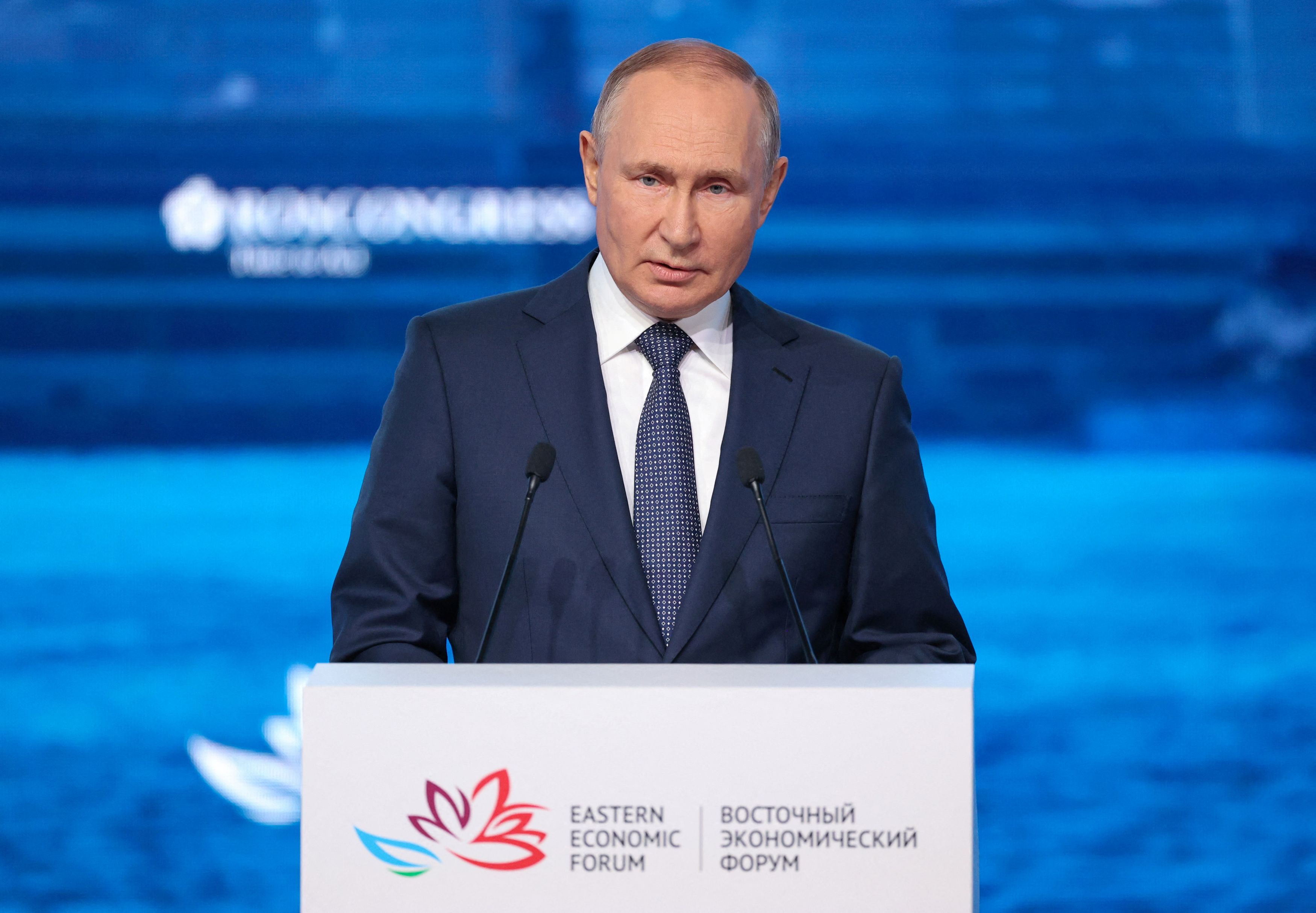 Russia and China have agreed the main parameters of gas supplies to China via the new pipeline that may run through Mongolia, including the price of gas, President Vladimir Putin said at the Eastern Economic Forum (EEF) on Wednesday, News.Az reports citing TASS.

"As far as I understood, the economic operators have reached an agreement between each other. The general idea is that one of the routes may be laid through the territory of Mongolia. Mongolia is a friendly country, stable in the political sense," he said.