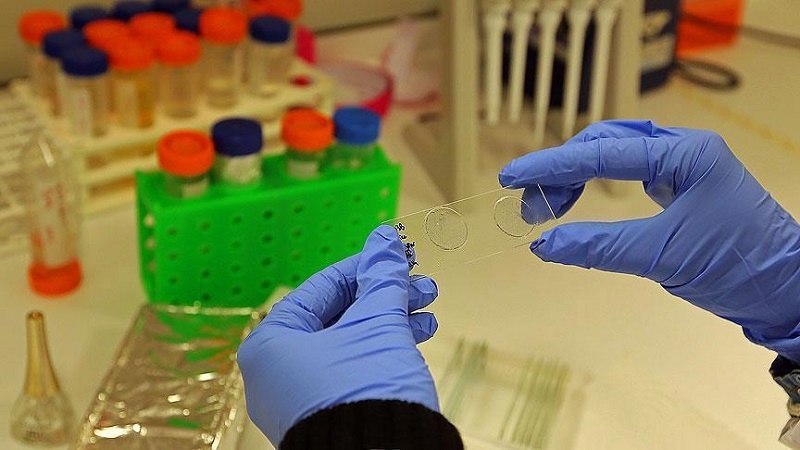 Hundreds of thousands of people suffer from leukemia in all parts of the world, and many ultimately lose their fight against the disease. While there is currently no cure for leukemia, it is possible to treat cancer to prevent it from coming back, Anadolu Agency reports.

A biochemistry researcher at the University of Yaounde Medical School in Cameroon’s capital said she developed a plant-based solution to fight leukemia.

"My solution is to make xenografts by administering an aqueous extract of plant bark powder to mice capable of developing tumors,” Francine Tankeu told Anadolu Agency (AA). “We make them leukemic beforehand and then we follow their evolution.”

The next step is to arrange the remedy in a final physical aspect of the drug as it will be used in a patient and according to its compatibility.

"This other step includes several aspects such as toxicological studies to ensure its safety before moving to the human stage (of trials)," said Tankeu.

She noted results on animals show a significant regression of tumor volume after 30 days.

“The survival rate is good, but the test has not yet been performed on a human patient. The steps to be taken before clinical testing, like human trials, are not complete and I don't have enough funds,” she said.

The idea to use plants came from her daily life, where she noticed a majority of the population uses traditional plant-based medicine for diseases.

"The beneficial effects of Syzygium Guineense, the plant I use, are not negligible because its activity is anti-leukemic. Beyond being used as a spice for local dishes, it is also used for the treatment of certain cancers," she said.