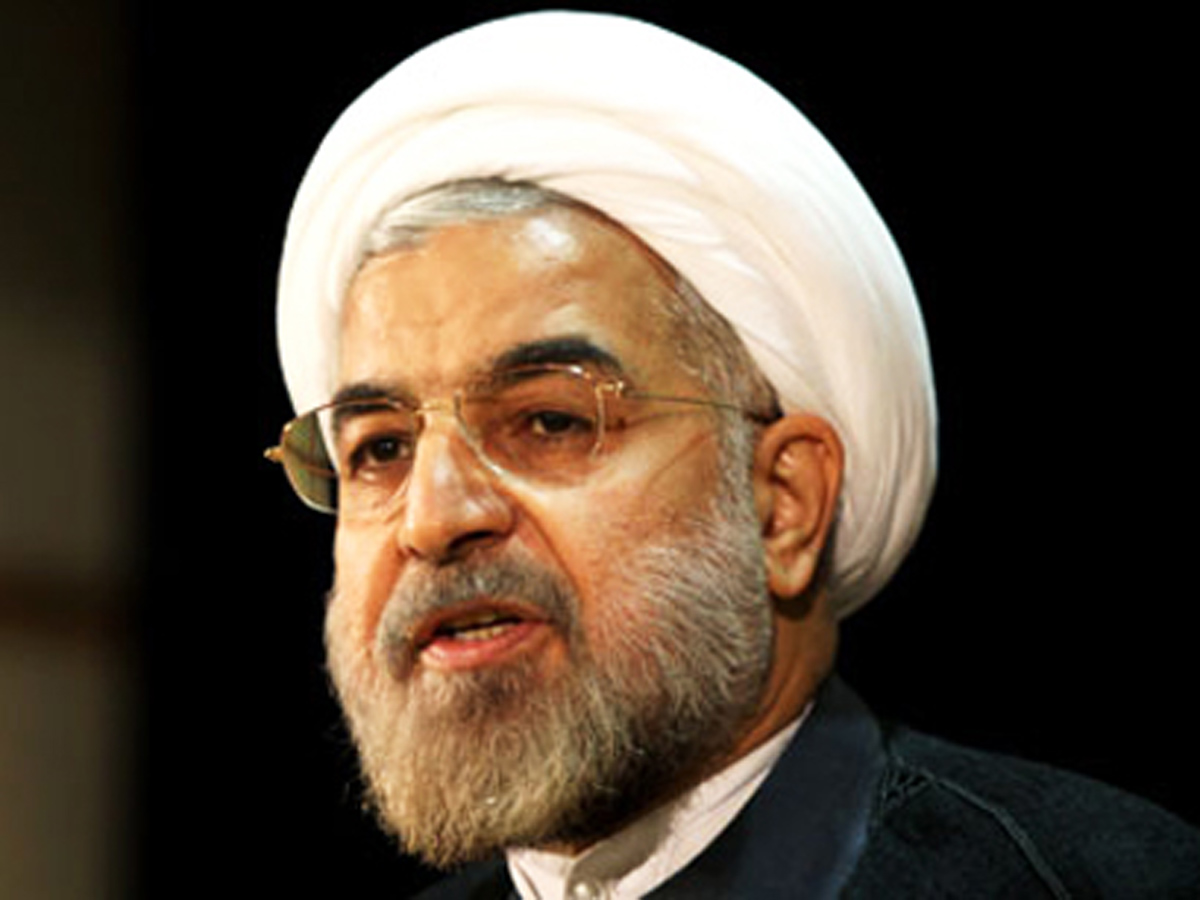 Iranian President Hassan Rouhani has said that reviewing the nuclear deal is meaningless.

Touching upon the stance of the US president-elect Donald Trump and his administration on nuclear deal, Rouhani said that renegotiating the Joint Comprehensive Plan of Action is meaningless, Trend's correspondent reported from the event.

Rouhani made the remarks during a press conference in Tehran on the first anniversary of the JCPOA (Joint Comprehensive Plan of Action aka nuclear deal) implementation.

Speaking about Trump's negative comments on the nuclear deal, he said these are more slogans than to happen in practice when he takes office.

“The nuclear deal is beneficial to the US as well, but Trump doesn't understand that,” Rouhani said.

Rouhani further said that the new president’s taking office in US will not have any effect on upcoming presidential election in Iran.

He, however, refused to comment on his plan to run in upcoming presidential election, which will be held in Iran in May 2017.

Iran and P5+1 (the US, UK, France, Russia, China plus Germany) reached a nuclear deal, which came into force in January 2016.