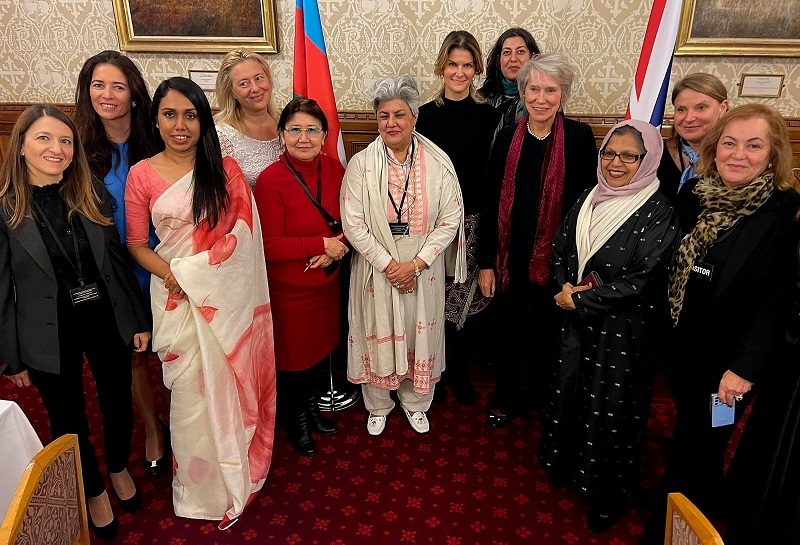 An event, called “The Role of Women in Diplomacy”, was held at the UK Parliament on the initiative of Baroness Manzila Uddin, a member of the House of Lords, and the Embassy of Azerbaijan in London.

Delivering a keynote speech at the event, Baroness Uddin particularly emphasized her admiration for Azerbaijan and the richness and beauty of Azerbaijani culture, the Embassy of Azerbaijan in London told News.Az.

She noted that women’s rights are respected in Azerbaijan. Baroness Uddin said the traditions of tolerance in Azerbaijani society are praiseworthy.

Lala Abdurahimova, the wife of Azerbaijan’s ambassador to London, said that Azerbaijan is home to every people, regardless of ethnicity or religion. She stressed that the peaceful coexistence of people of different religions in Azerbaijan is a clear indication of peacefulness and the traditions of tolerance in the country. Abdurahimova also praised the exceptional role of First Vice President Mehriban Aliyeva in the development of Azerbaijan. She noted that Mrs. Aliyeva is an example and source of inspiration for young women.

The event hosted by the House of Lords was also attended by female members of the UK Parliament, UK Prime Minister's Trade Envoy to Azerbaijan Baroness Emma Nicholson, women ambassadors accredited to London and members of the diplomatic corps, as well as activists of Azerbaijani, Turkish and other communities. 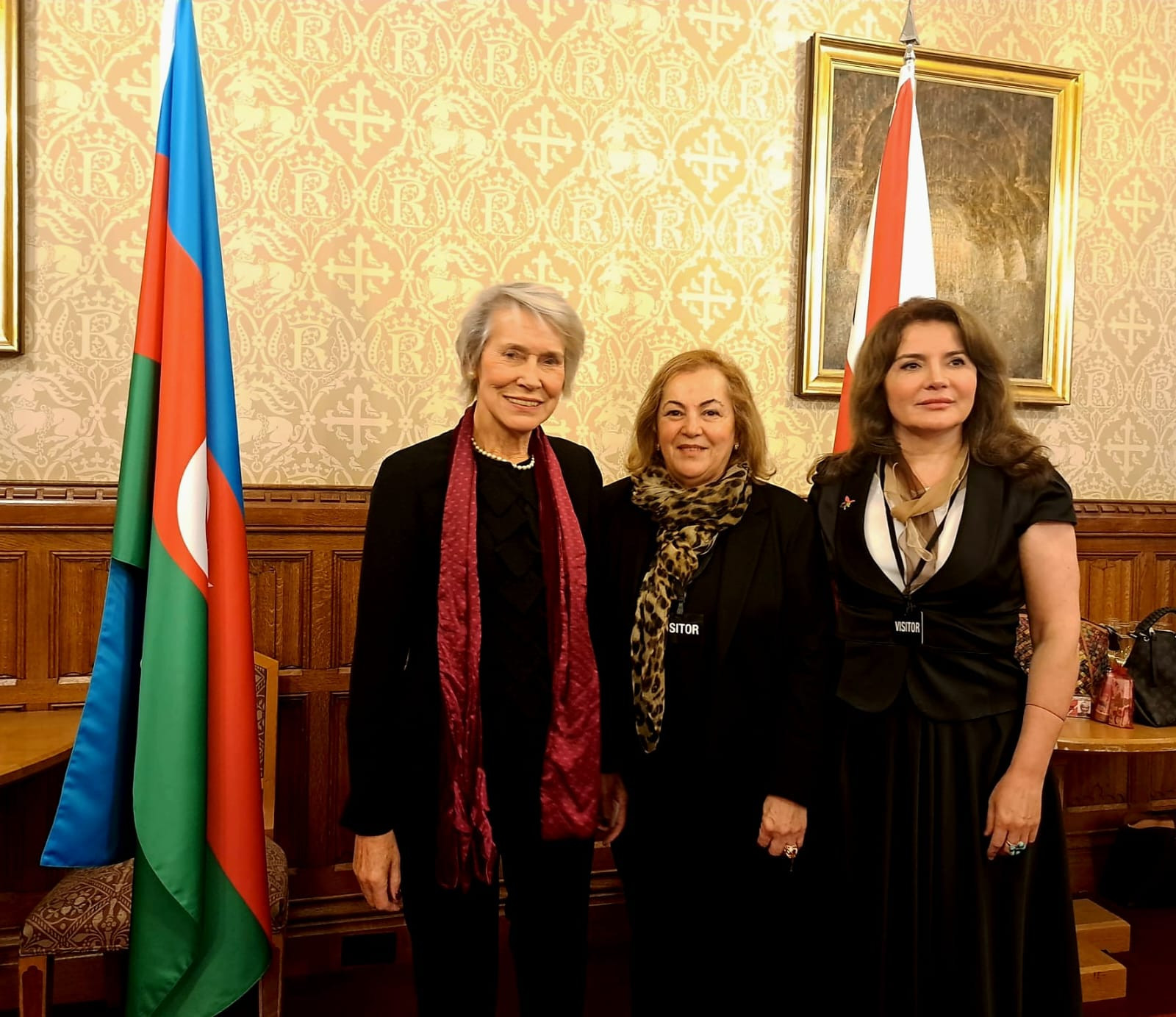 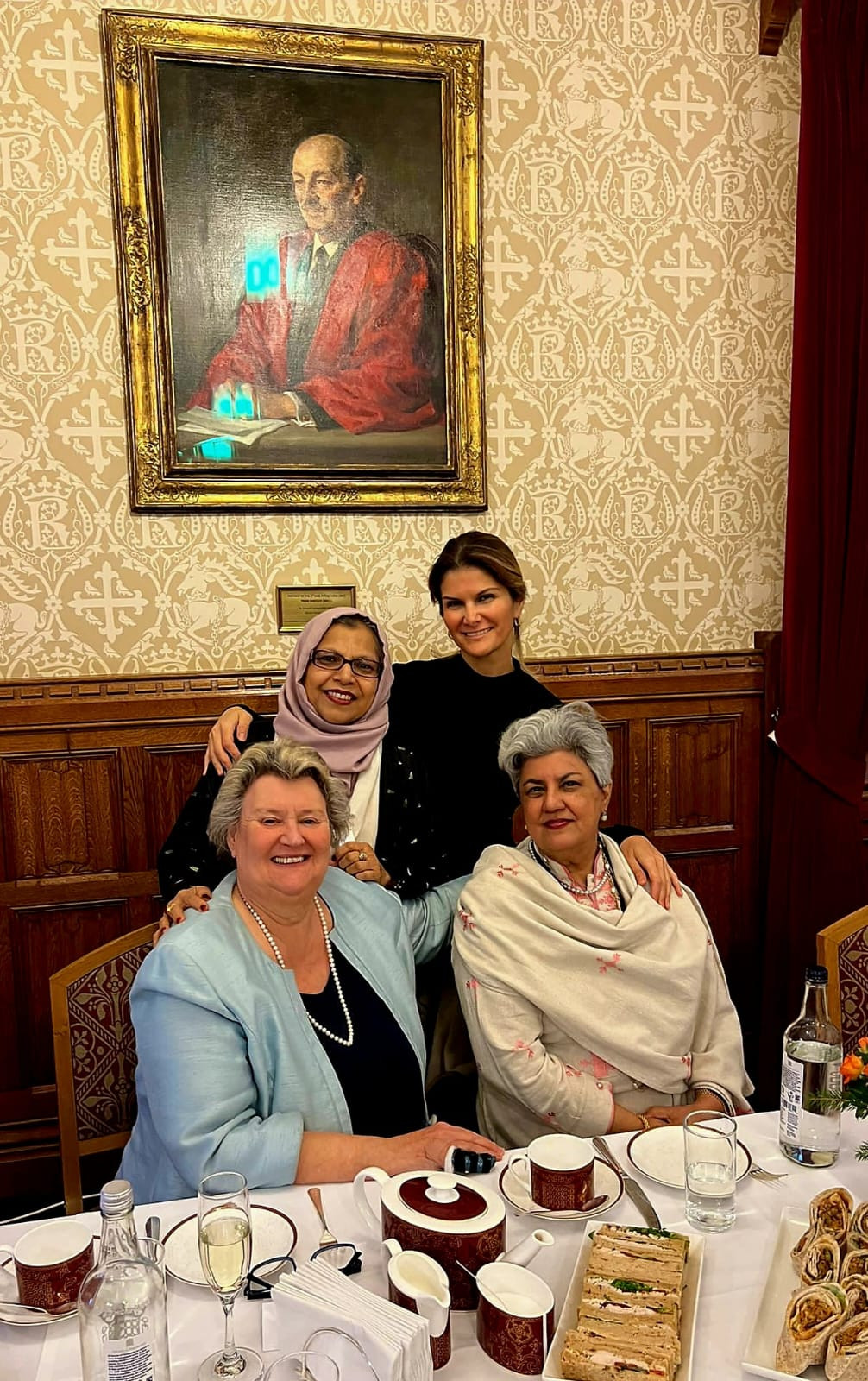 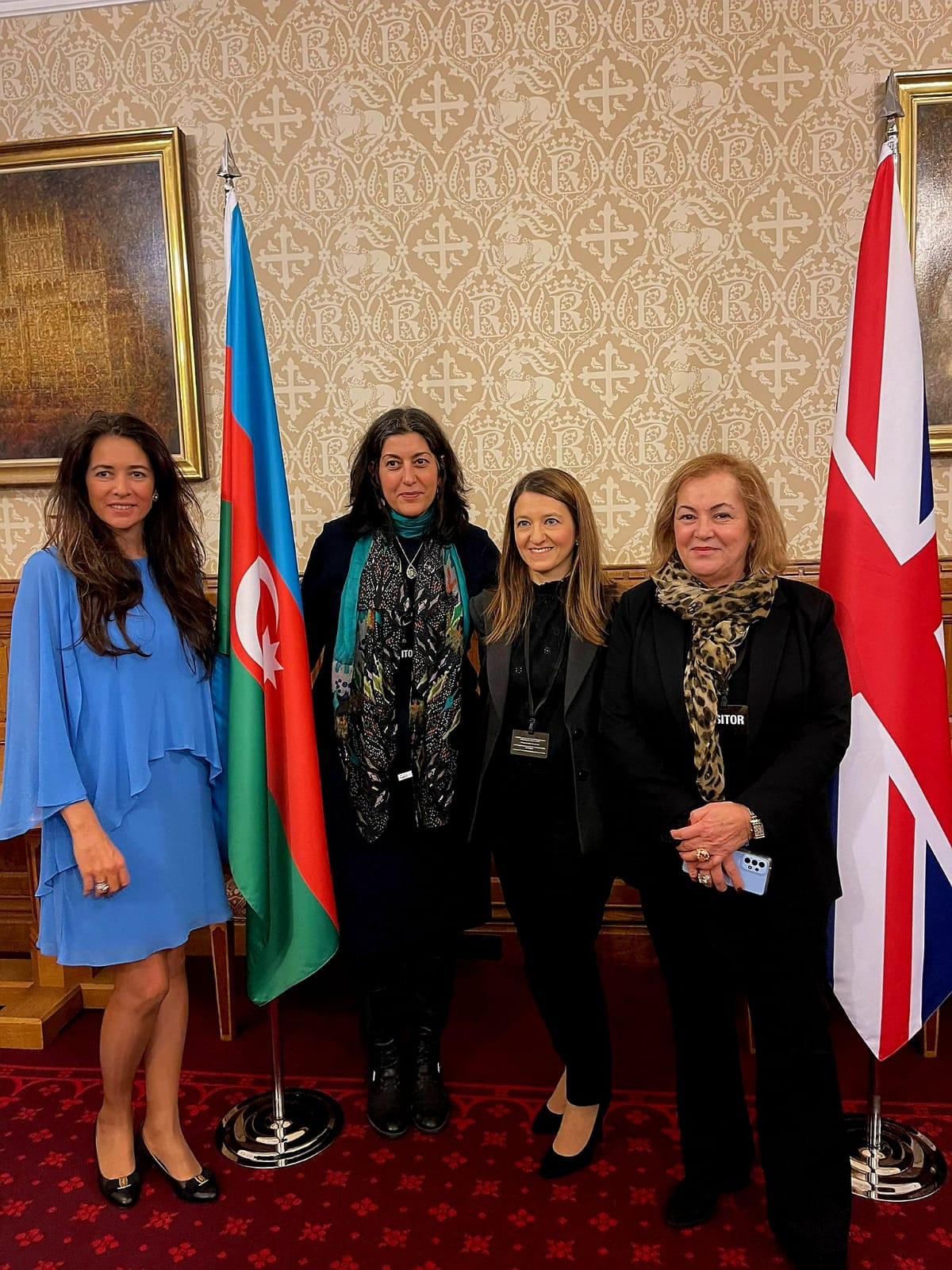 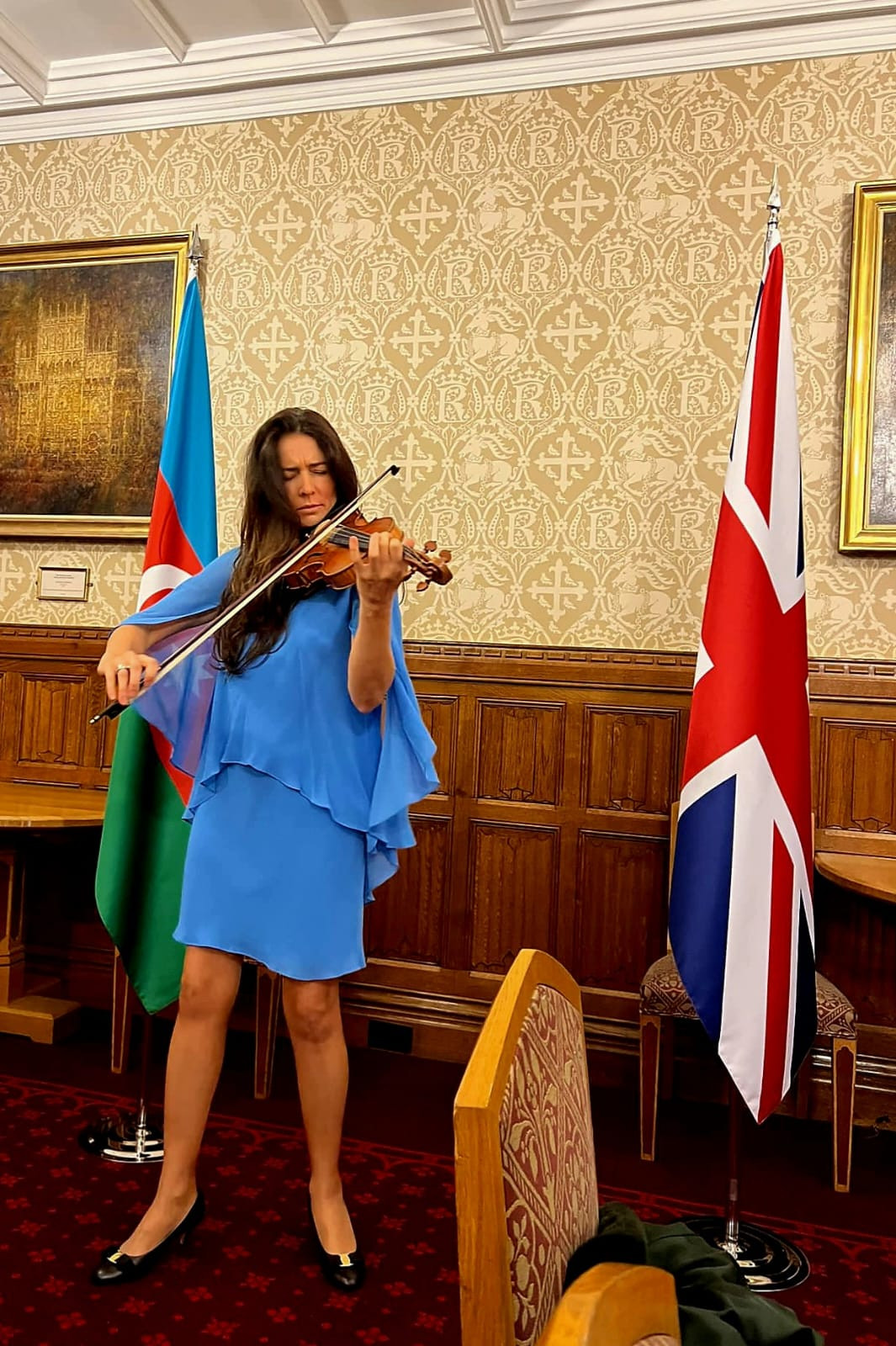