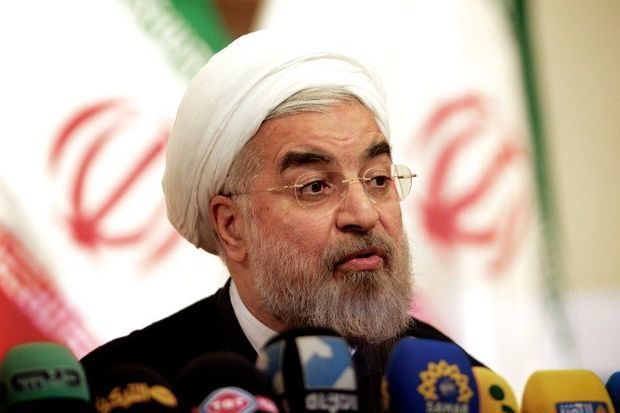 Date of the Russia-Iran-Azerbaijan trilateral summit may be agreed during the visit of Iranian President Hassan Rouhani to Moscow and talks with President Ilham Aliyev in March.

Oxu.Az  reports with reference to RIA Novosti that the due statement came from the Russian Ambassador to Iran Levan Dzhagaryan.

"It can not be ruled out that this issue  may be discussed in the course of the visit to Iran by President Ilham Aliyev scheduled for early March, as well as during the visit of Hassan Rouhani to Moscow at the end of March," Dzhagaryan said.

The first trilateral summit was held on August 8, 2016 in Baku.