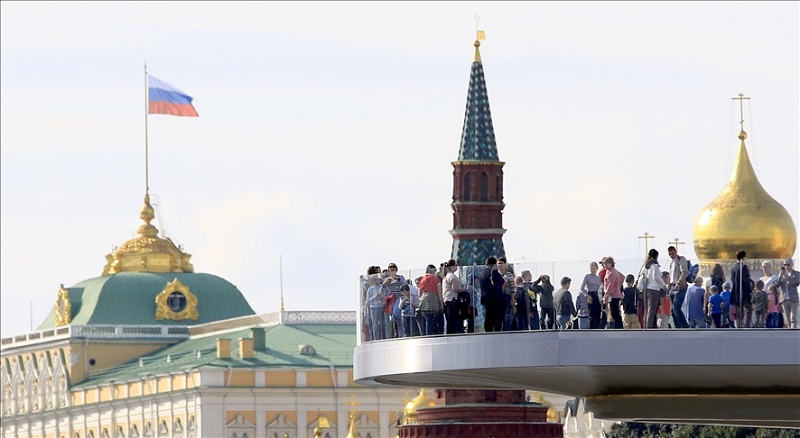 Russian Deputy Interior Minister Alexander Gorovoy asked the leadership of the Commonwealth of Independent States (CIS) to work with their residents who are illegally residing in Russia.

"There are many of your citizens who are currently on the territory of my country illegally. And if we do not reduce this number by June 15, as the presidential decree implies, these people will be punished, up to the expulsion and closure of borders," Gorovoy said at a plenary session of the CIS Interparliamentary Assembly.

More than 1 million illegal immigrants from CIS countries currently live in Russia, according to Gorovoy.

A moratorium on the expulsion of illegal immigrants, introduced in Russia because of the pandemic, is effective until June 15.

Until that date, illegal immigrants can freely leave Russia and not receive penalties.