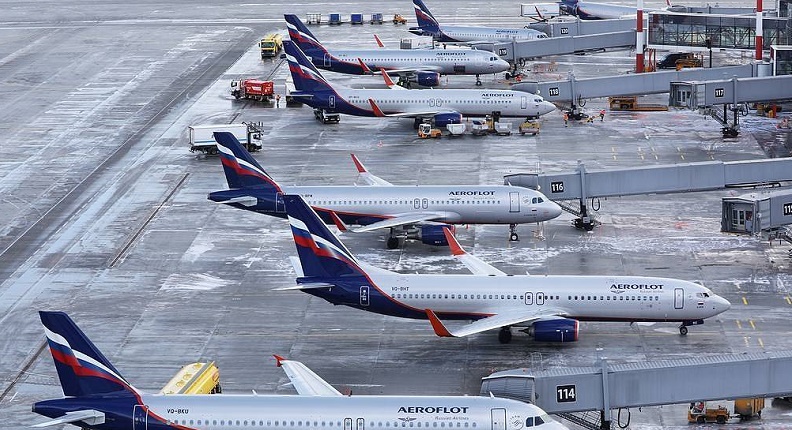 Over the weekend, Western countries initiated new sanctions against Russia in connection with the Russian operation in Ukraine.

EU banned any Russian aircraft from landing, taking off, or flying over the territory of the EU, News.Az reports citing Sputnik.

Flights from these countries can be performed with a special permit issued by the Federal Air Transport Agency or the Russian Foreign Ministry.