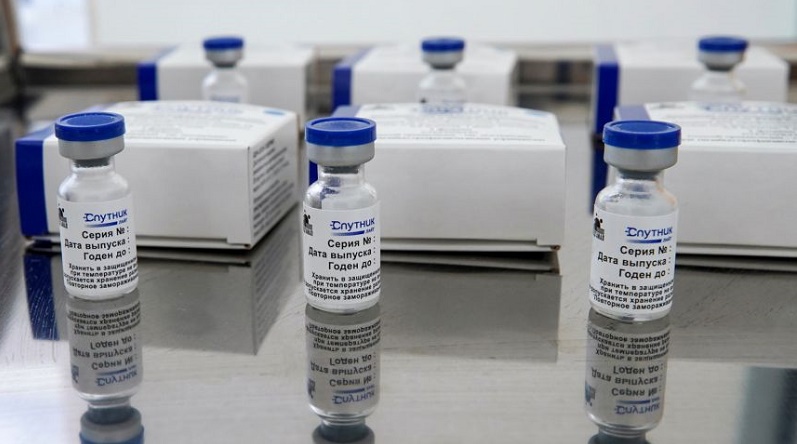 The findings are part of a Russian push to promote Sputnik Light as an effective standalone vaccine and as a booster that can be combined with non-Russian vaccines.

RDIF, the wealth fund which markets Sputnik Light abroad, cited data submitted by the developer, the Gamaleya Institute, to medical website medRxiv ahead of a peer review. The data was based on 28,000 participants who received a dose of Sputnik Light, and an unvaccinated control group of 5.6 million.

Russia is battling soaring infections and hesitancy about vaccines at home, while struggling to compete in some markets with Western vaccines developed by Pfizer, Moderna and AstraZeneca.

Countries around the world are deploying or considering administering third doses of Pfizer or Moderna as booster shots though there is no scientific consensus about how broadly they should be used.

When used as a booster for other vaccines, Sputnik Light, which comprises the first shot of Russia's two-shot flagship Sputnik V, will be over 83% effective against infection by the Delta variant and over 94% effective against hospitalisation, RDIF said in a statement.

"Eventually, we believe that Sputnik Light could be the main vaccine one year from now when many people will just need to get revaccinated or will have had COVID and won't need Sputnik V," he said.