Russia to resume international flights from start of August 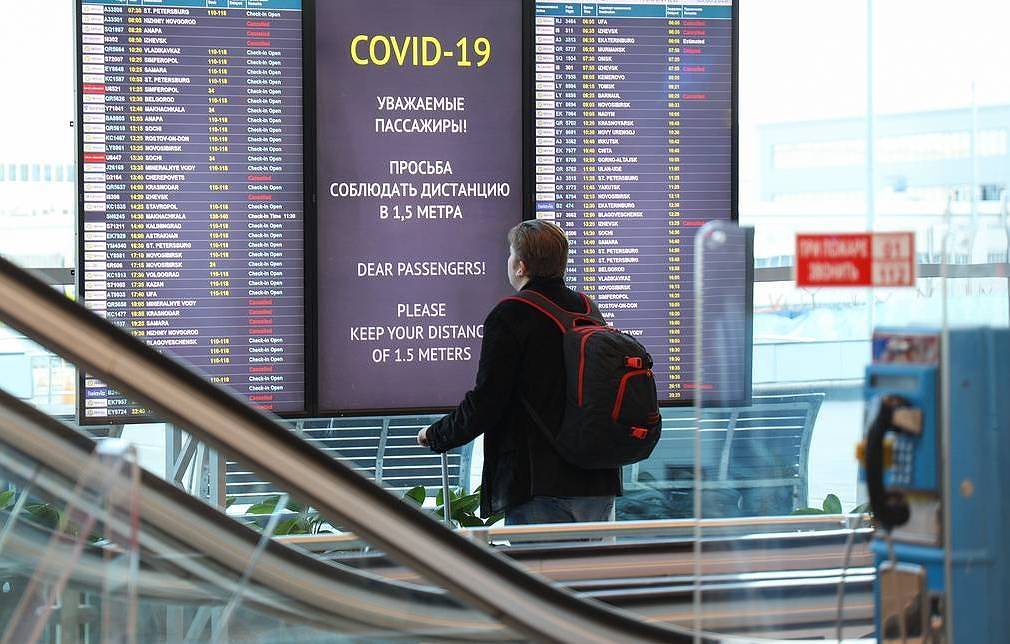 Russia plans to resume some international flights from Aug. 1, Deputy Prime Minister Tatiana Golikova said on Friday, but the list of destinations will initially be limited to Tanzania, Turkey and the United Kingdom, Reuters reports.

International flights were grounded on March 30 after the imposition of lockdown measures to curb the spread of the novel coronavirus, which has infected more than 800,000 in Russia.

Golikova said the decreasing number of coronavirus infections had allowed Russia to resume flights from airports in Moscow, St. Petersburg and Rostov-on-Don.

Specifically, she said flights would resume between London in the United Kingdom, Turkish cities Istanbul and Ankara and the island of Zanzibar in Tanzania from Aug. 1. More holiday destinations in Turkey would be added from Aug. 10, Golikova added.

Golikova said that Russia would take care to ensure that the resumption in flights “does not lead to a new appearance of imported (coronavirus) cases on Russian territory”.

Russia continues to report thousands of new COVID-19 infections daily. Its nationwide tally is 800,849, the fourth-highest in the world, with 13,046 deaths.