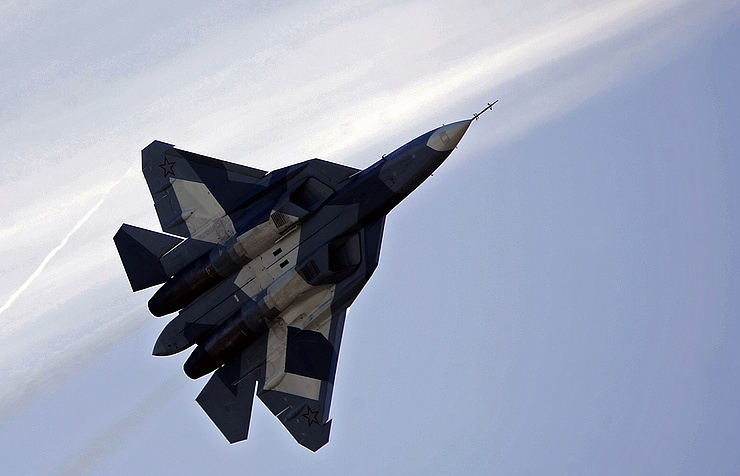 The deliveries of the fifth-generation T-50 (PAK FA) fighter jet to the Russian Armed Forces may start after 2018, Deputy Defense Minister of Russia Yuri Borisov said on Thursday.

"Most likely, this will be already the next state armament program, i.e. 2018-2025," he said in response to a question about the possible timeframe of delivering the fifth-generation fighter jet to the troops, TASS reports.

It is first necessary to complete the fighter jet’s trials, the deputy defense minister said.

"We are not in a hurry," Borisov said.

As long as the existing analogs meet the requirements of the Armed Forces, there is no need spending money on the purchase of expensive new military hardware, he said.

"We are holding an operational evaluation and have purchased limited batches. We’ll see how they will operate in practice. We are now revealing all drawbacks and making changes to ensure that we purchase practically proven examples when time comes," the deputy defense minister said.