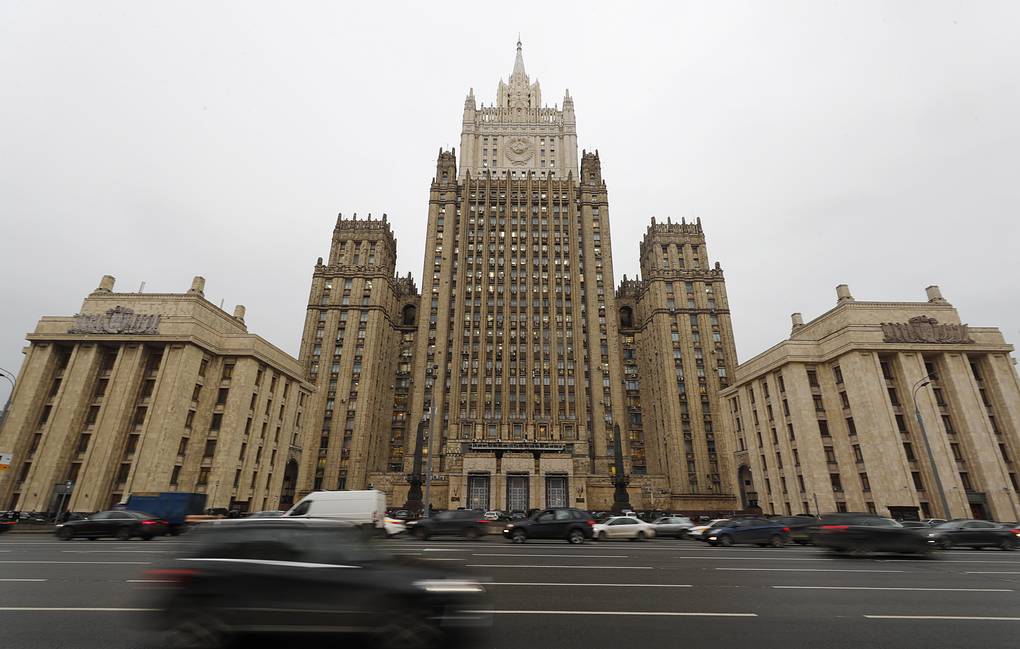 Azerbaijan is an essential partner and ally of Russia in the South Caucasus and the Caspian region, reads the Russian Foreign Ministry's statement, News.az reports.

"Relations between our countries are progressively developing in the traditional spirit of friendship and good neighborliness. Our joint activities are based on the principles of equality, mutual respect, and addressing each other's concerns," said the statement.

"Over 150 international legal acts have been signed between the two countries, so far. The historic moment in Azerbaijan-Russia ties was the signing of the Declaration on 'Allied Interaction between Russia and the Republic of Azerbaijan' in Moscow on February 22, 2022. The document envisages strengthening foreign policy and military-political cooperation, joining forces in countering international terrorism, building up economic cooperation and expanding dialogue in the humanitarian sphere. It's very symbolic that relations between the two countries have reached a new level in the year of the 30th anniversary (April 4) of establishing diplomatic relations," the statement said.