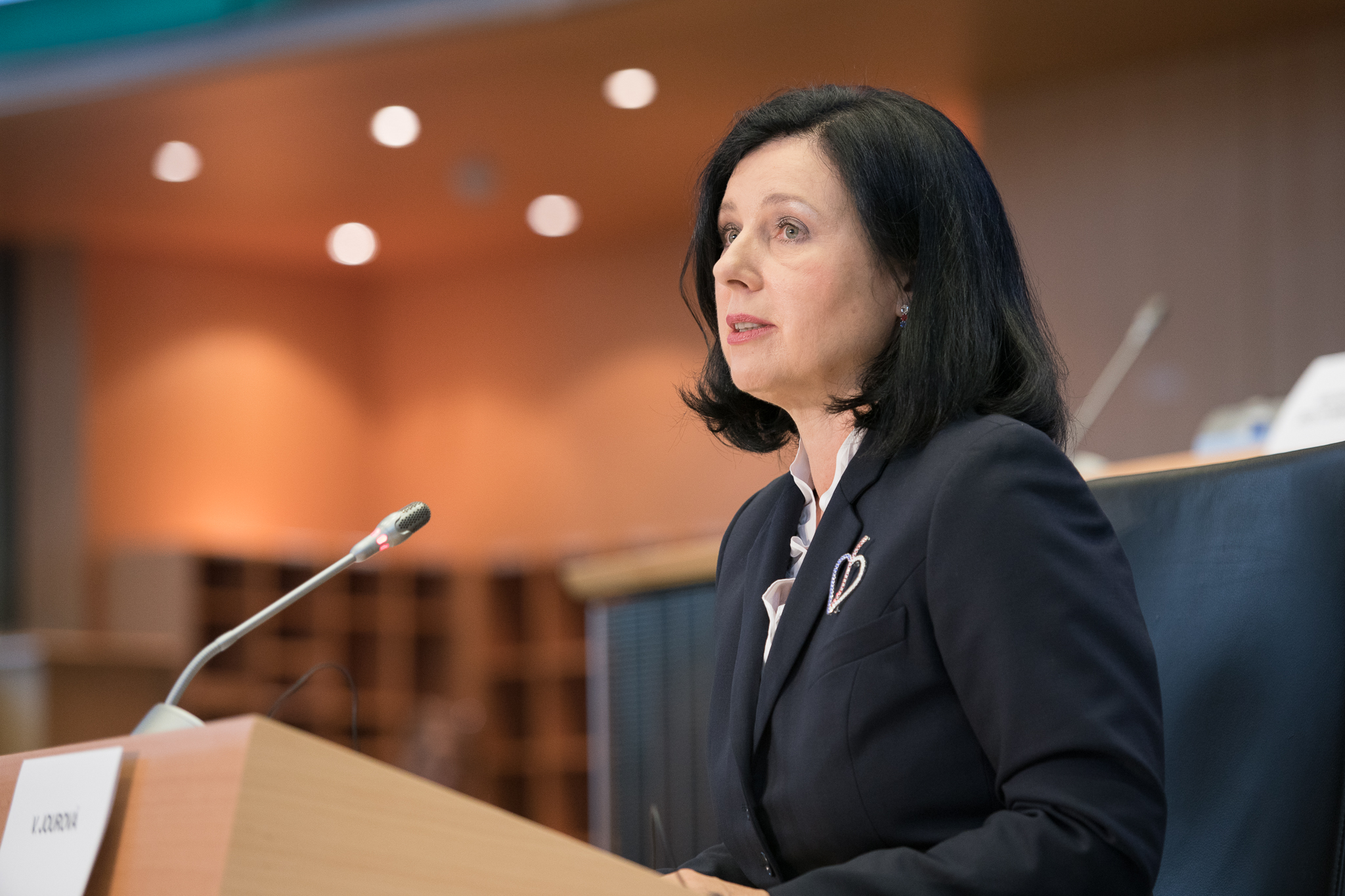 The United States should play a more active role in combating Russian propaganda and online disinformation because of the threat to democracy, European Commission Vice President Vera Jourova will say on Wednesday, News.az reports citing Reuters.

"Most of the time, it is quieter. It rarely makes a blast. And it is potentially even more dangerous, especially for democracies," she will say in a speech to be delivered at the Atlantic Council in Washington.

Jourova said she wants to extend a hand to the United States to cooperate with Europe.

"I think that for the United States, as a cradle for both democracy 200 years ago and for the 'dot com' or tech revolution some 20 years ago, the time for no action is over," Jourova says.

"In the past, people said democracy dies in silence. Today, democracies may die in noise and cacophony."