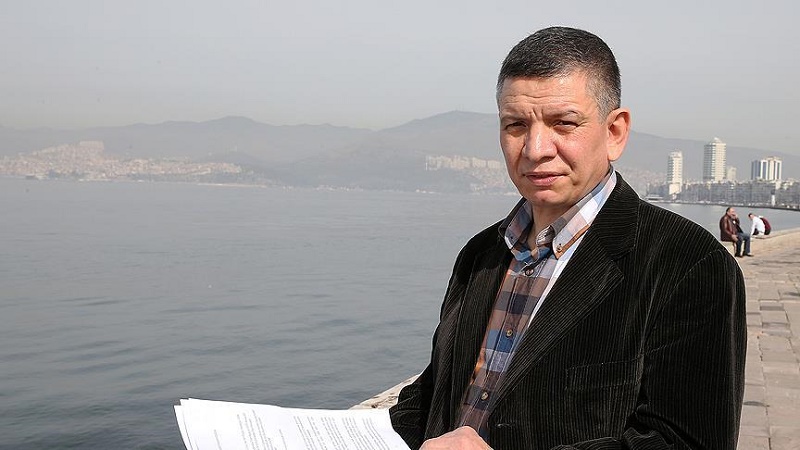 On June 15, 2021, this declaration signed with the participation of Azerbaijani President Ilham Aliyev and Turkish President Recep Tayyip Erdogan in Azerbaijan's Shusha will actually take an important place in the Turkish Constitution.

"This will show that it is a declaration that will host even larger events in the future. Because there are military, political, economic, and many items in this agreement and each item has sub-items," he added.

"It is about an agreement that is the basis of many cooperation areas such as the battle with human trafficking, drug trade etc.," Basbug noted.

According to the expert, military exercises which the two countries will hold together, joint projects in the defense industry and their spread in other Turkish countries is another positive side of this agreement.