Some statements by Armenian officials cause tension - Russian FM 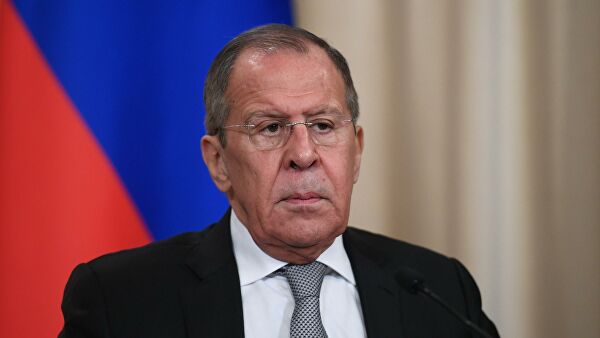 Some statements by Armenian officials are likely to cause tension, Russian Foreign Minister Sergei Lavrov said at a press conference on the results of 2020.

"I think it would be better to avoid it. The word becomes a material force. In this case, words from different sides have become a very negative material force," he added.

The Russian Foreign Minister noted that before the 44-day war began, there were emotional statements - "a new war, new territories."