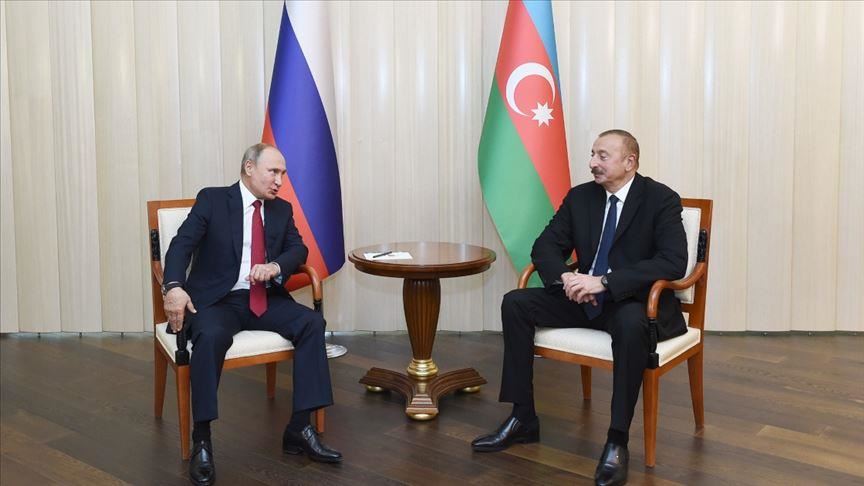 During the conversation, they discussed the issues related to the implementation of provisions of the joint statement signed by the President of the Republic of Azerbaijan, the President of the Russian Federation, and the prime minister of Armenia dated November 10. They hailed the durable ceasefire regime and the establishment of close ties between the leadership of the Russian peacekeeping mission and the leadership of the relevant structures of Azerbaijan.

The heads of state also discussed the issues to provide humanitarian aid to the Azerbaijani and Armenian people.

During the conversation, the sides also discussed the issues of construction of transport infrastructure and the opening of transport communications in accordance with the provisions of the joint statement signed on November 10. They expressed confidence that long-term peace would be ensured in the region.