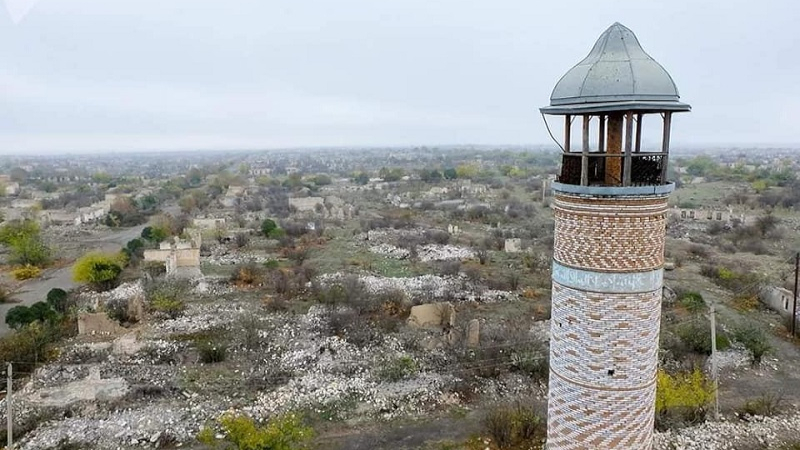 The photographs taken in Azerbaijan's Aghdam, recently liberated from Armenian occupation, clearly show that the city is completely destroyed.

Buildings located in the city were destroyed, as well as historical and cultural monuments. As a result of the vandalism of the Armenian Armed Forces, the city was turned into ruins.

According to a trilateral statement signed on November 10 by the presidents of Azerbaijan, Russia and the prime minister of Armenia on a complete cessation of fire and hostilities, on November 20, Aghdam district was handed over to Azerbaijan. 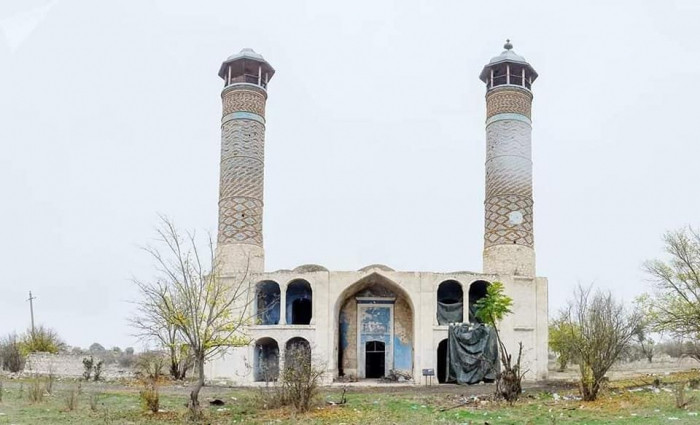 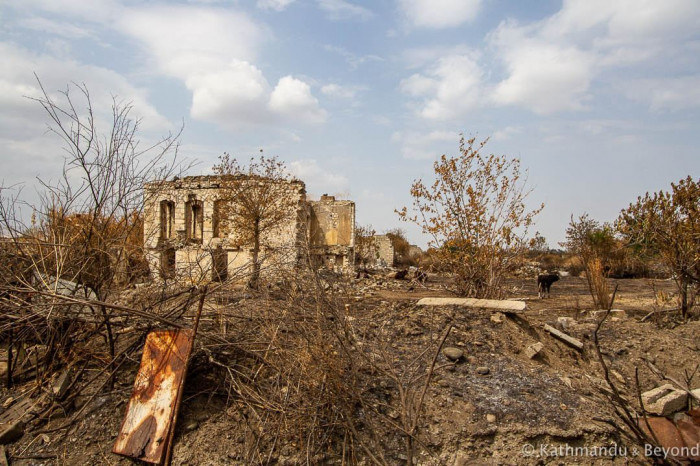 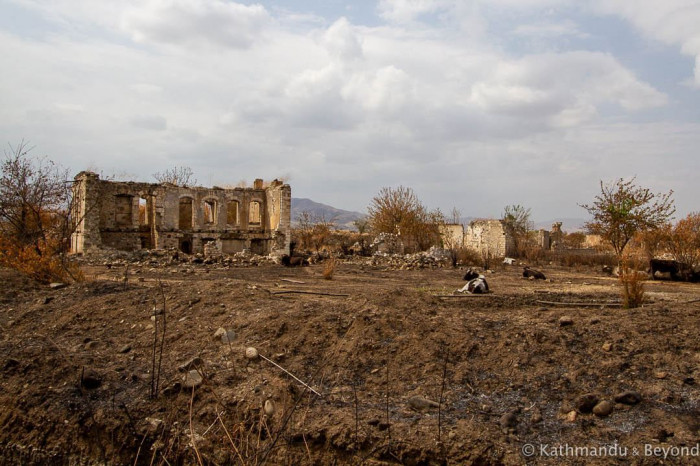 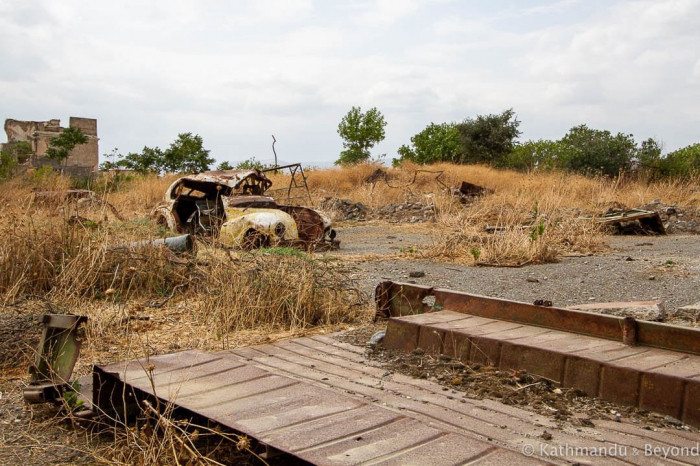 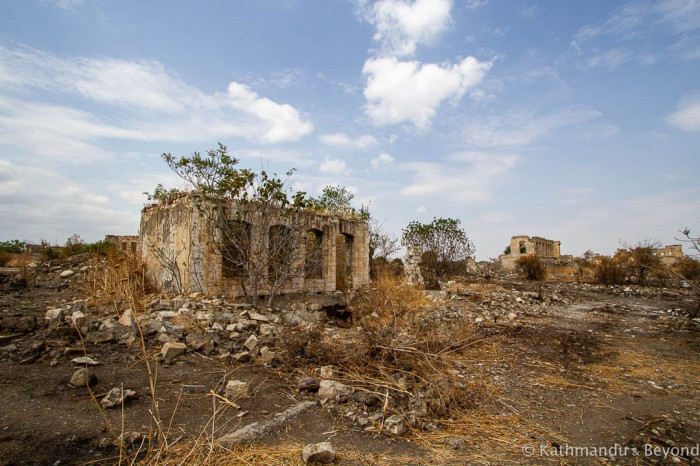 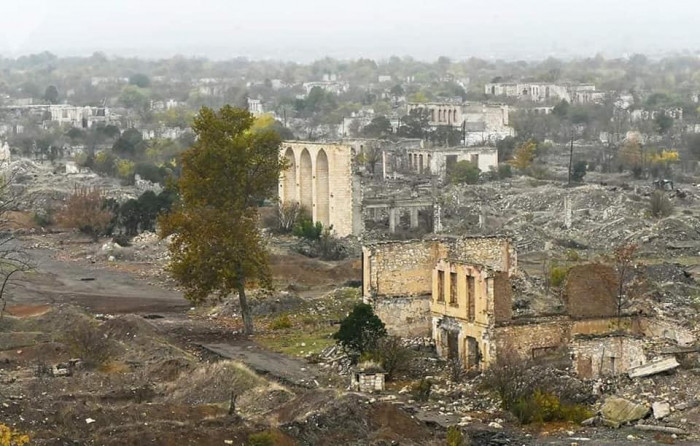 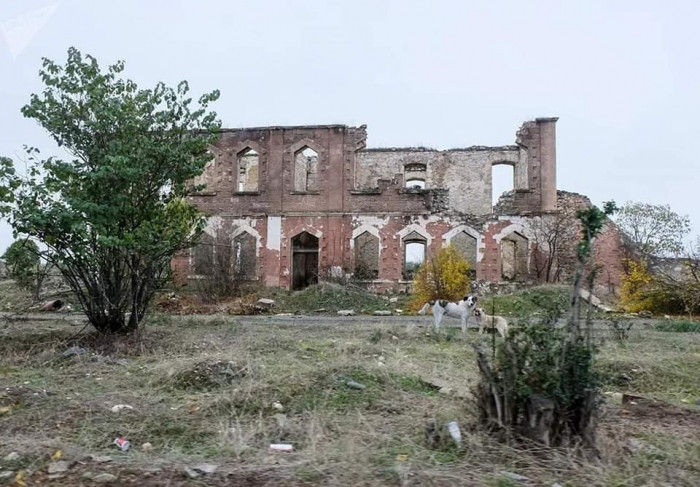 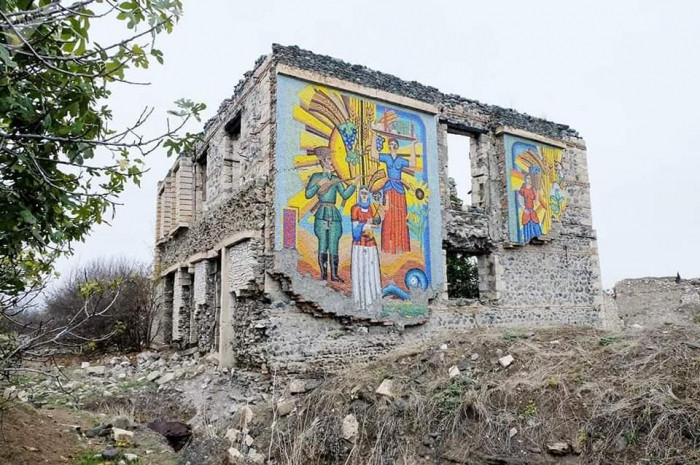 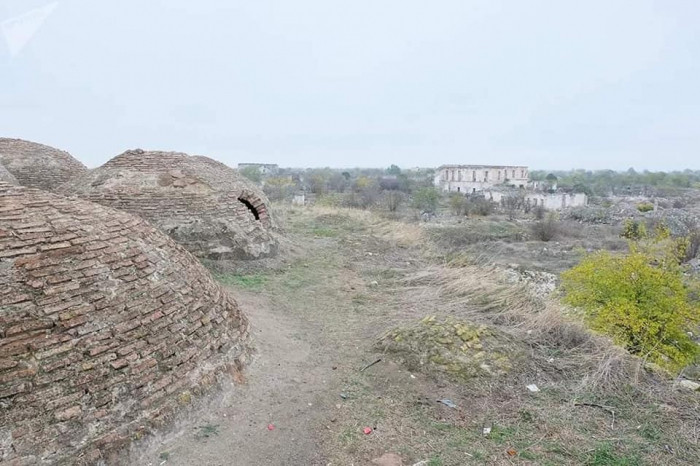 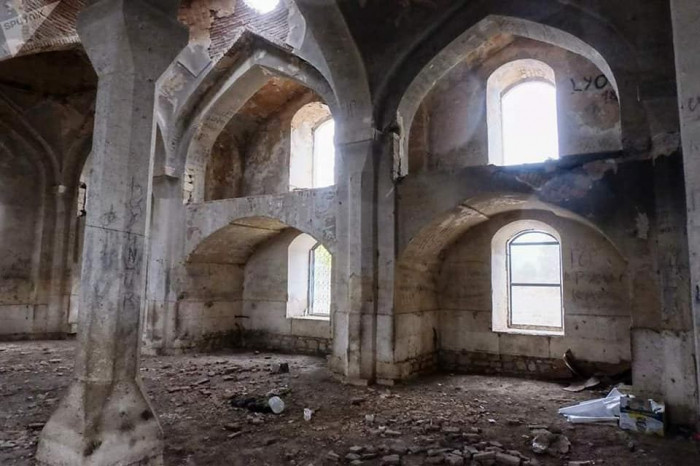