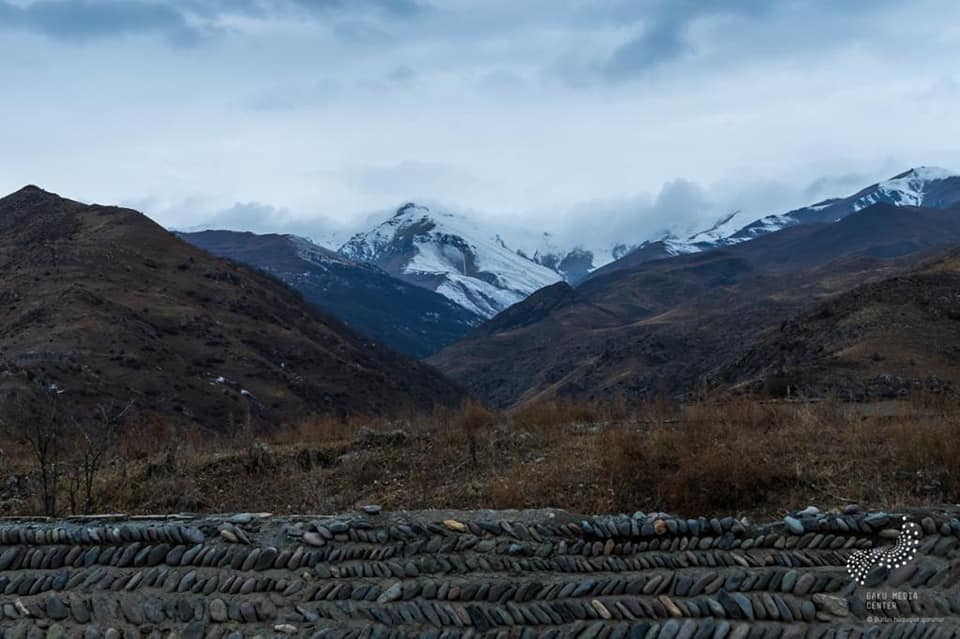 The origin of the toponym "Kalbajar" means "fortress on the river" in the ancient Turkic language. The territory of Kalbajar district, which is a paradise of Azerbaijan, can be called a flower garden. One of the historical territories, Kalbajar district, was liberated from the Armenian occupation on November 25, 2020. At present, the region is completely under the control of the Azerbaijani Army. 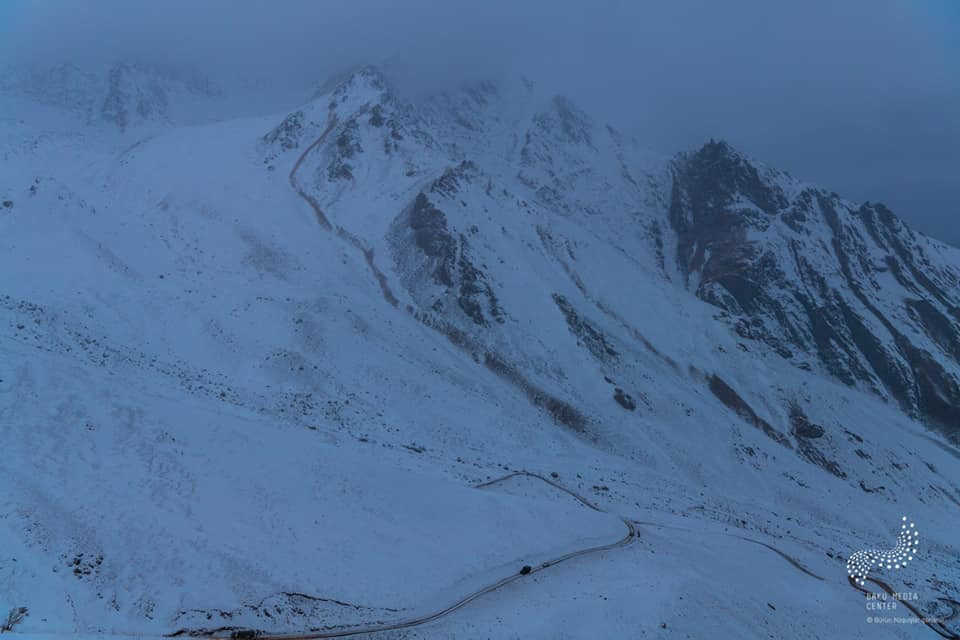 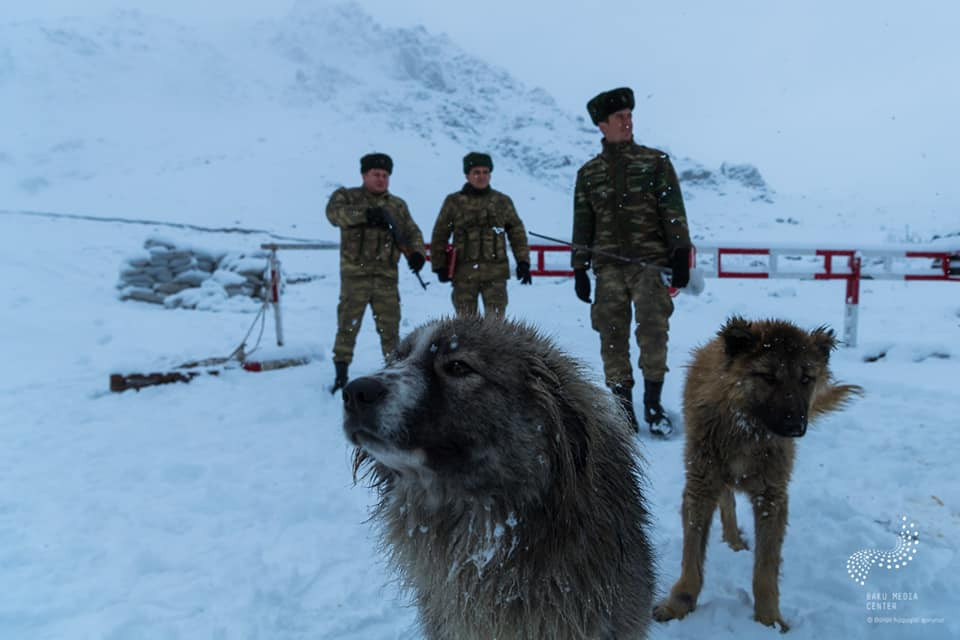 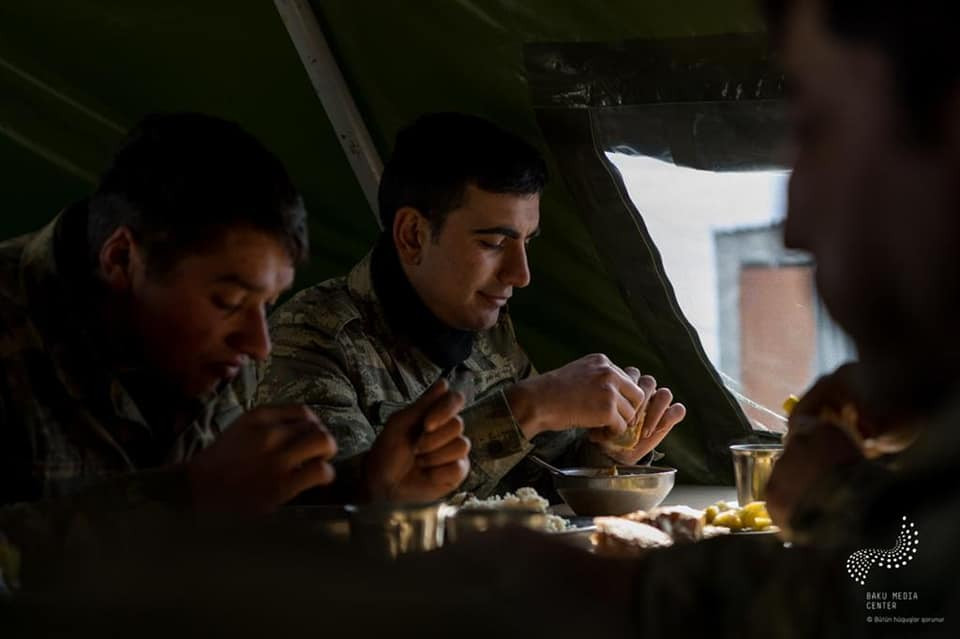 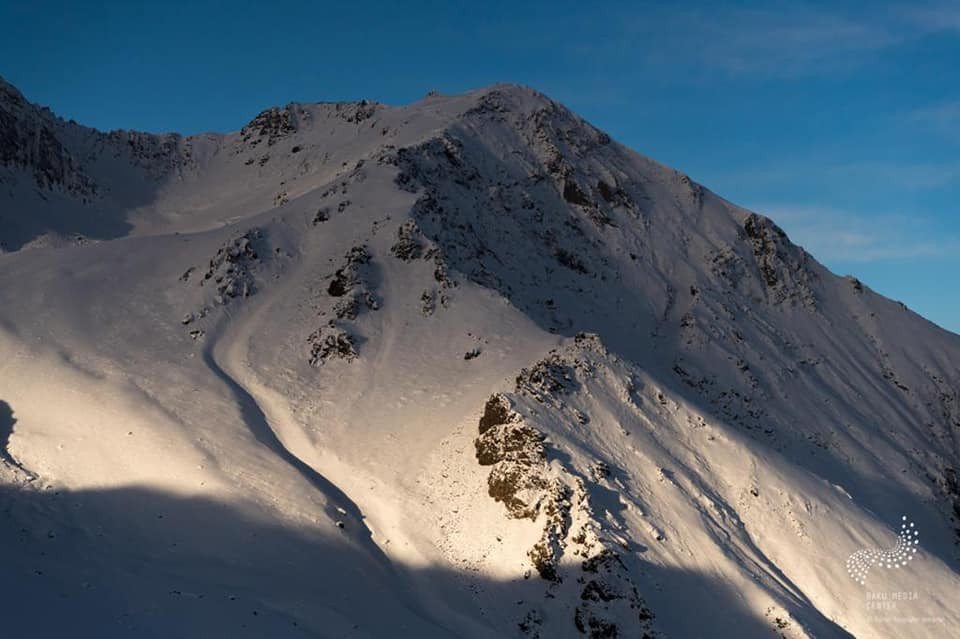 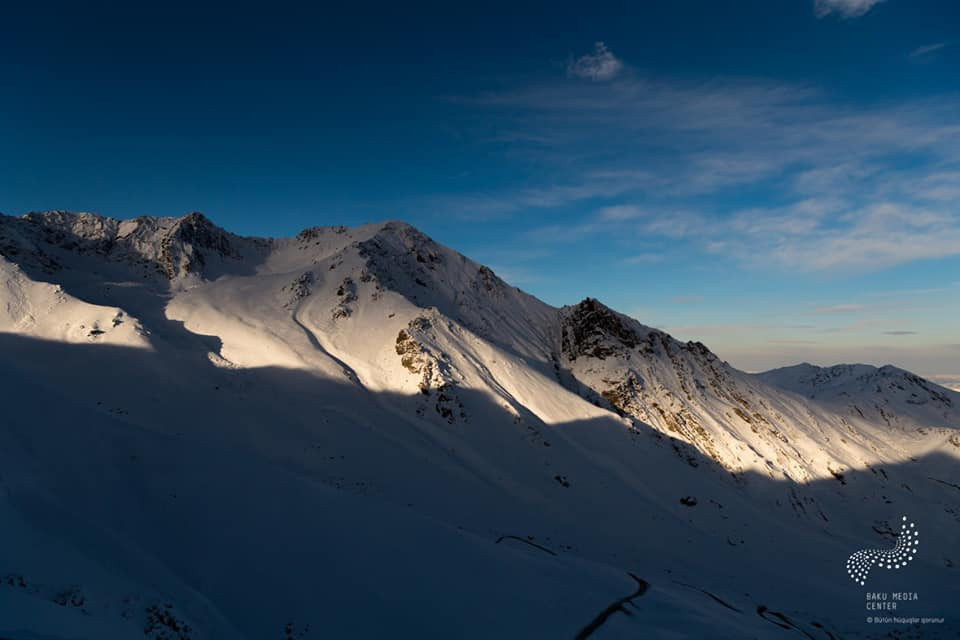 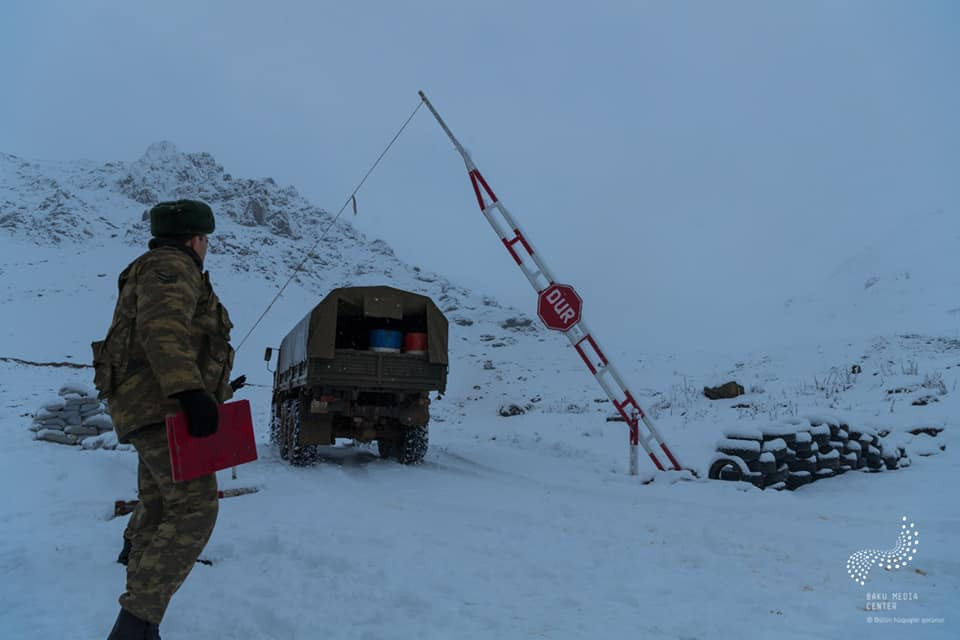 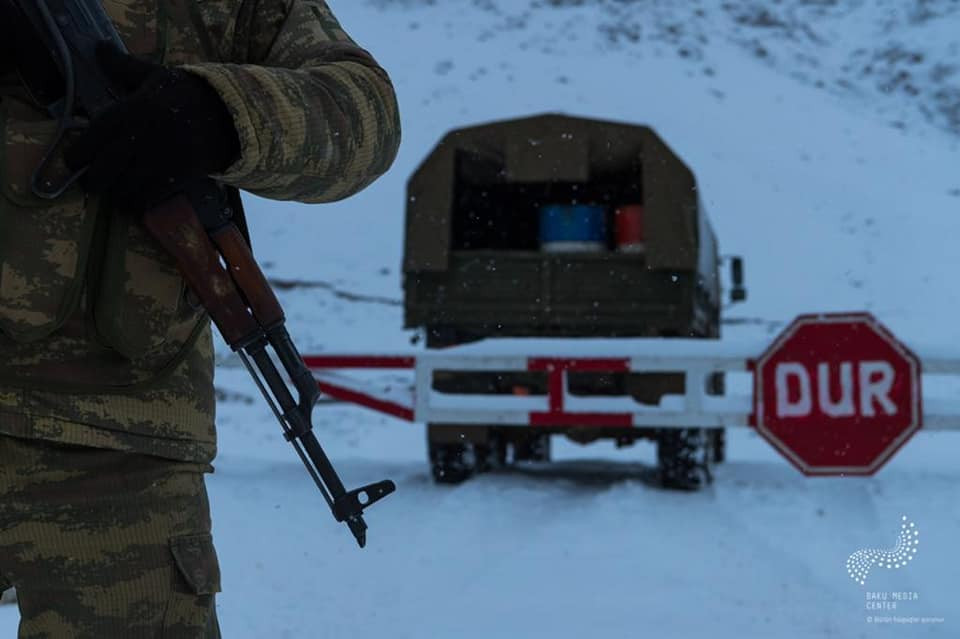 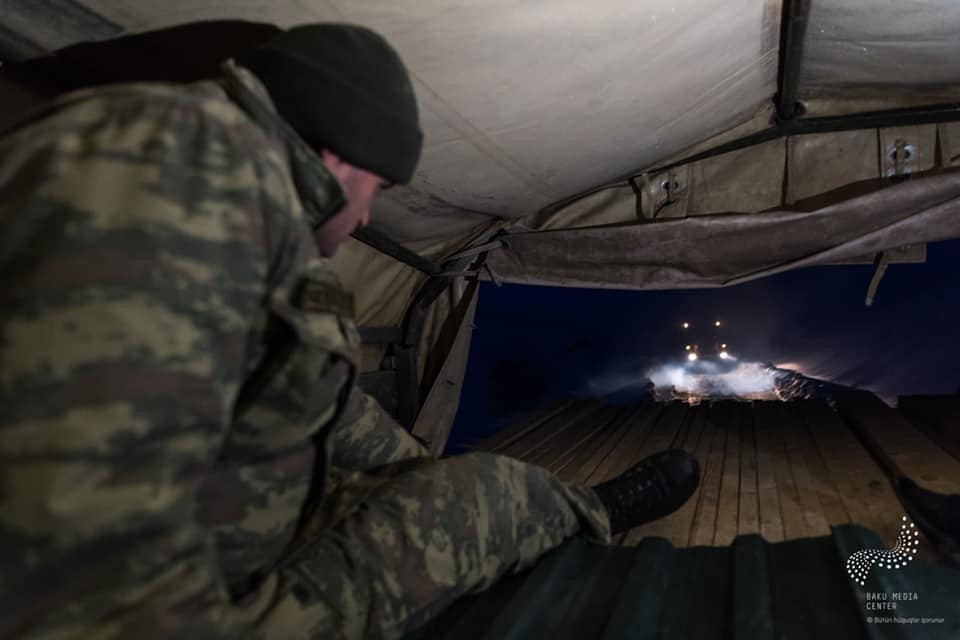 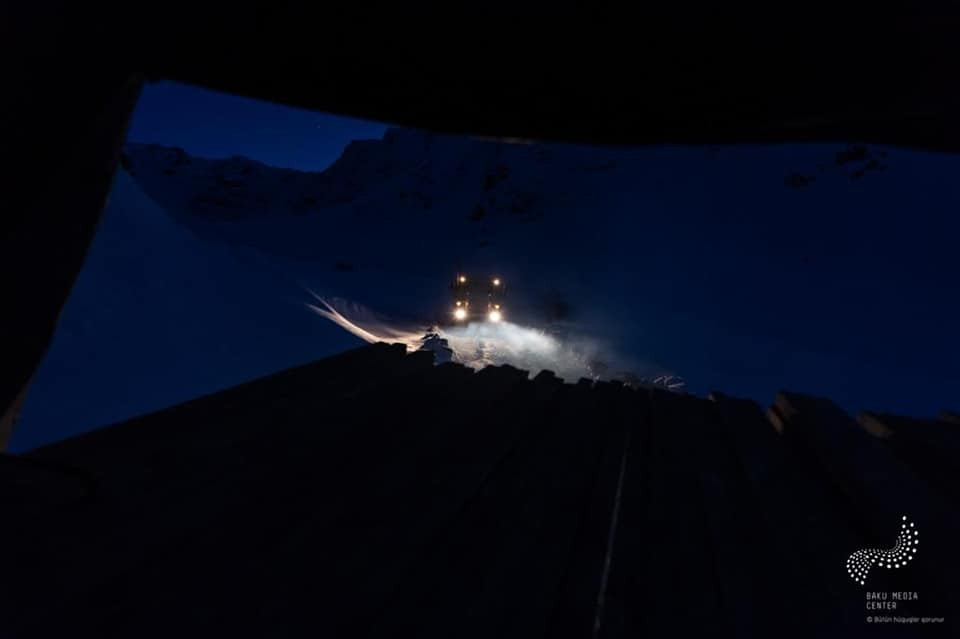 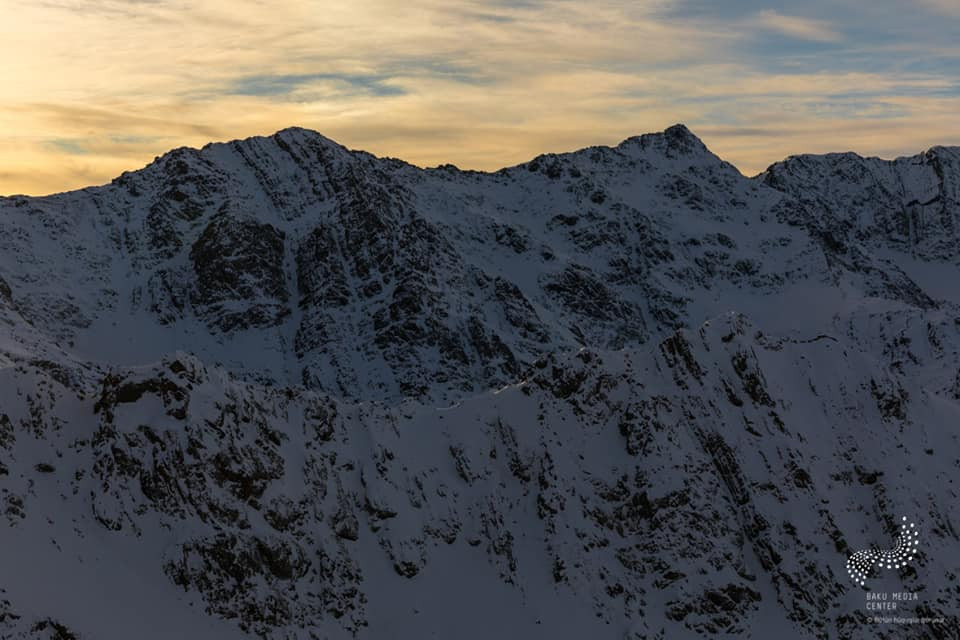 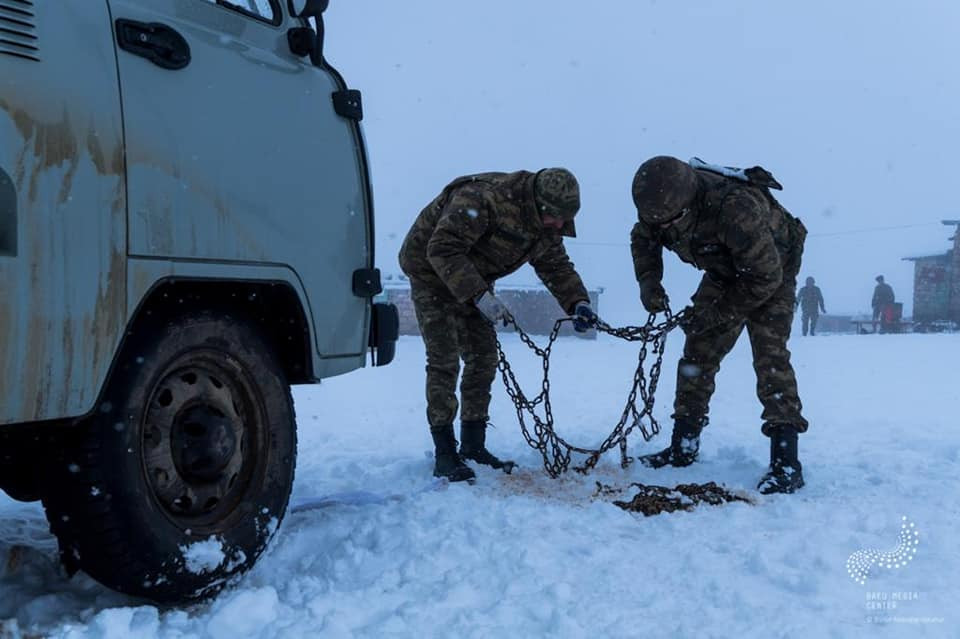 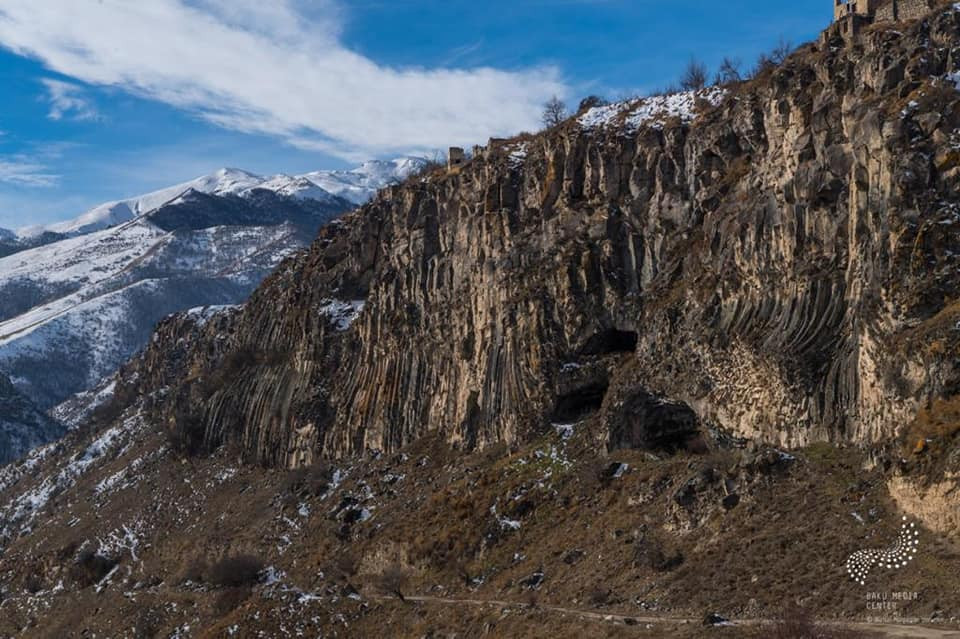 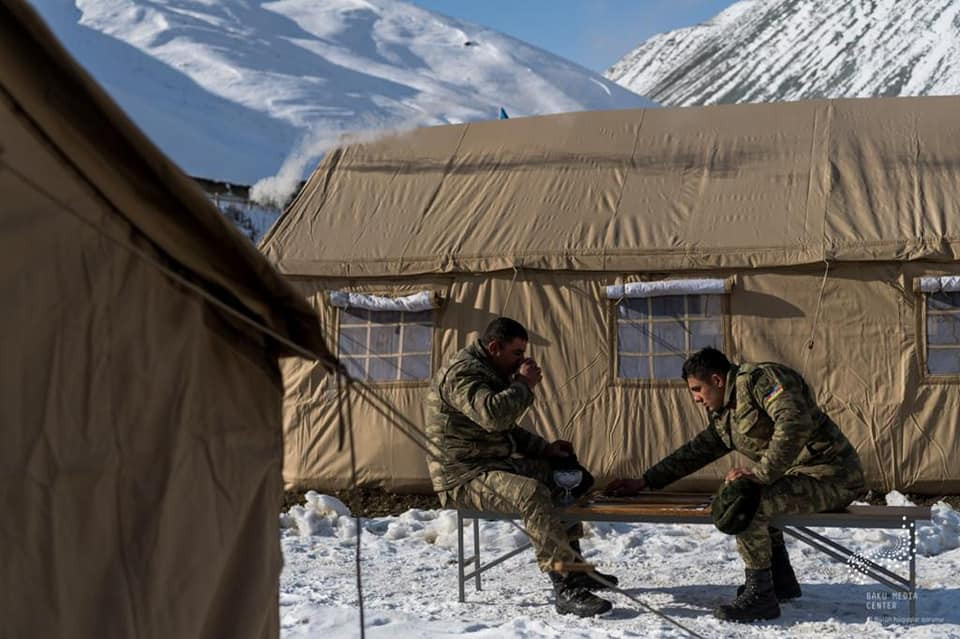 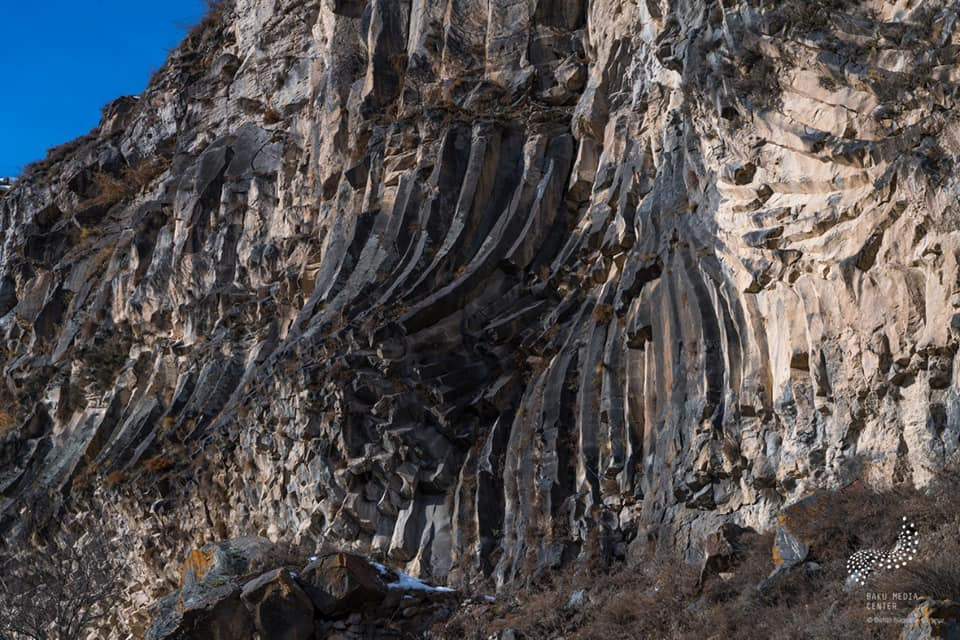 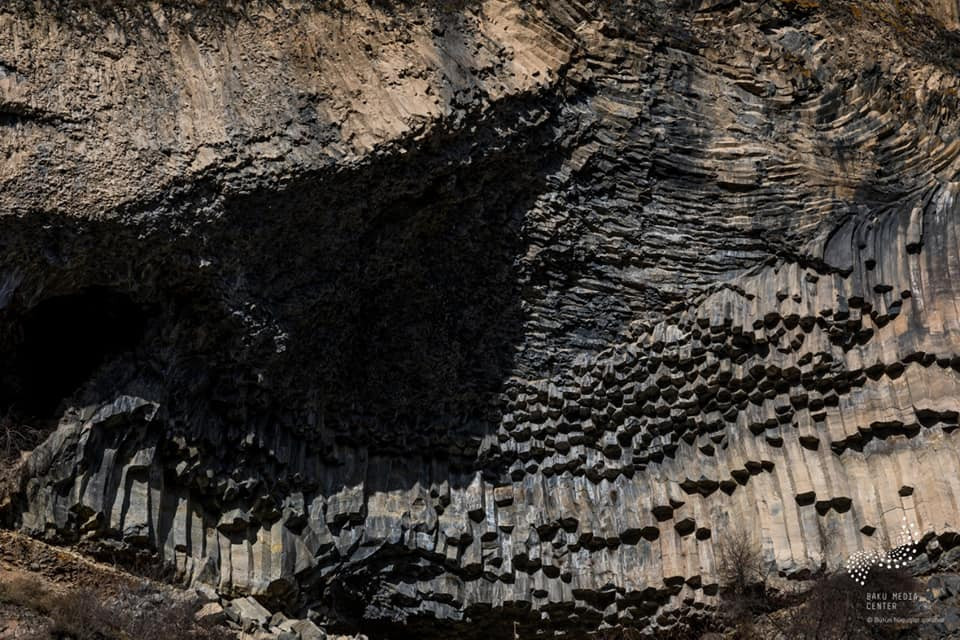