The White House announced another package of US security assistance to Ukraine. Here's what is in it 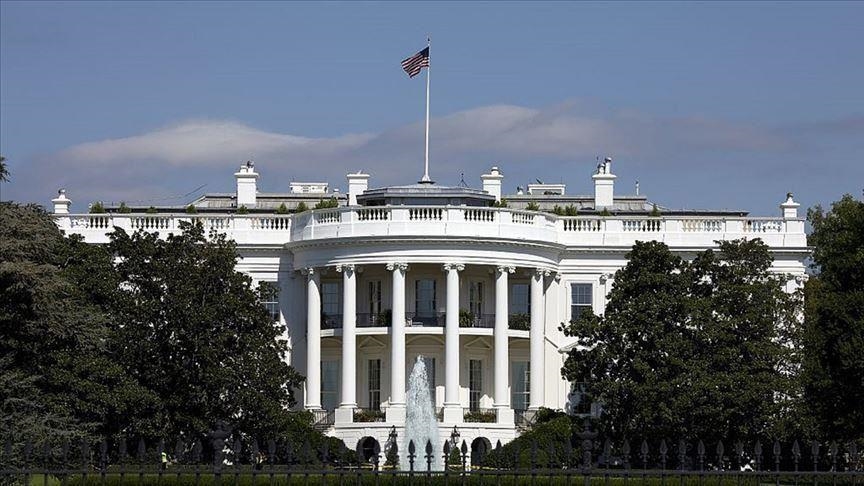 The White House announced additional security assistance to Ukraine on Friday, the latest in a steady flow of billions of dollars worth of US munitions to help sustain the country's fight against Russia, News.az reports.

John Kirby, the communications coordinator for the US National Security Council, said the new $270 million package would include medium range rocket systems and tactical drones.

The latest package brings the total US assistance to Ukraine since the start of the Biden administration to $8.2 billion, Kirby said, and comes as the Russian war in Ukraine nears its fifth month.

Kirby said Biden would approve additional aid packages in the weeks and months to come.