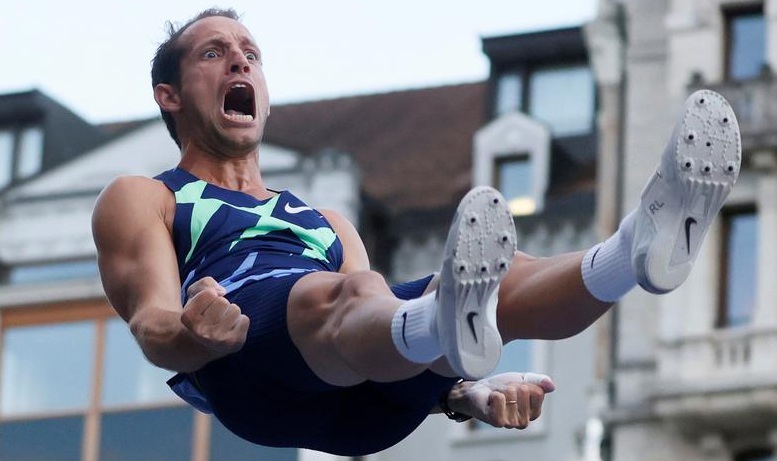 A selection of powerful news photographs taken around the world on August 27 - September 4. 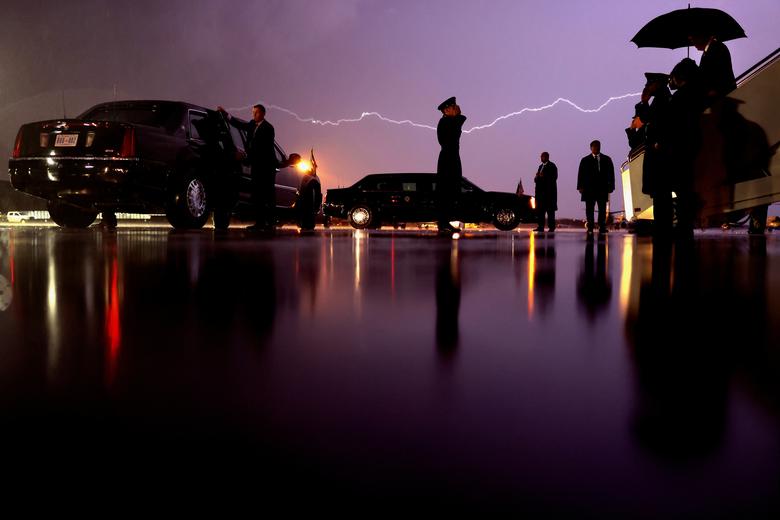 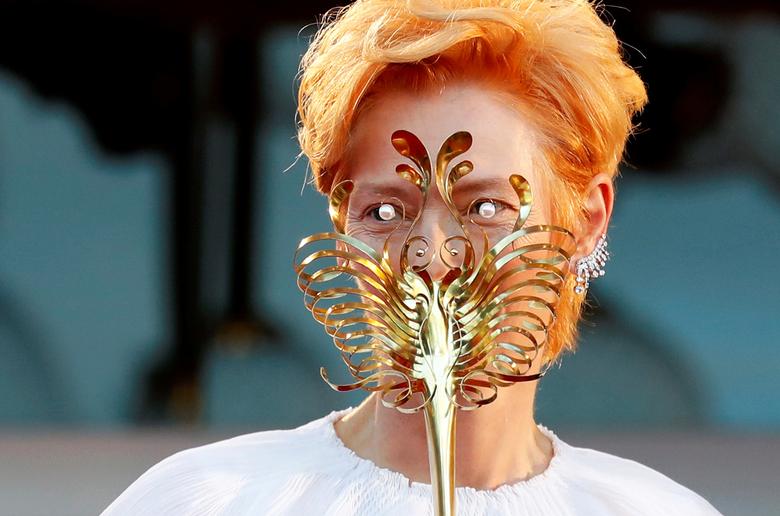 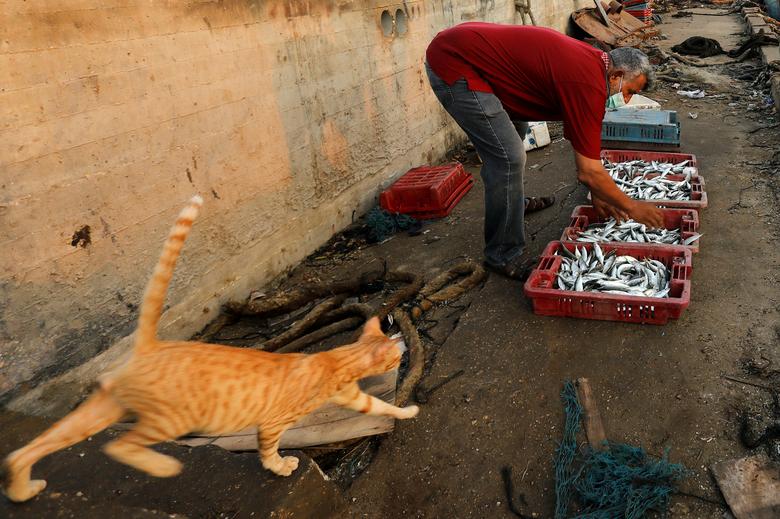 A fisherman collects his catch as a cat walks past him at Gaza Seaport, after Israel allowed fishermen back to work up to 15 nautical miles offshore following an agreement to end a weeks-long escalation between Israel and Palestinian militant groups, in Gaza City, September 3. REUTERS/Suhaib Salem 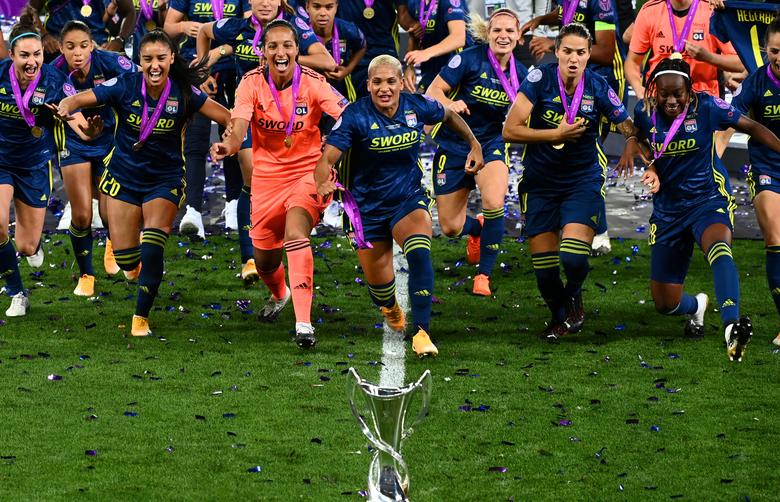 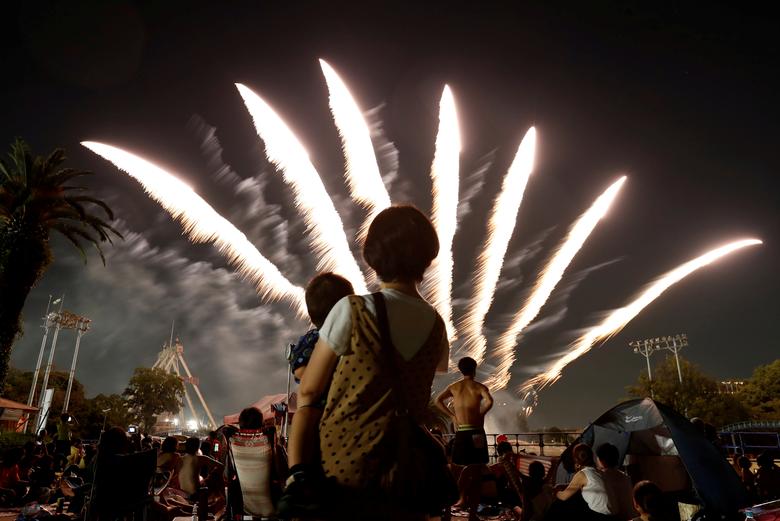 Visitors watch fireworks at Toshimaen amusement park, which will close 94 years after it first opened with part of the site be turned into a new Harry Potter theme park in 2023, in Tokyo, Japan, August 21.  REUTERS/Issei Kato 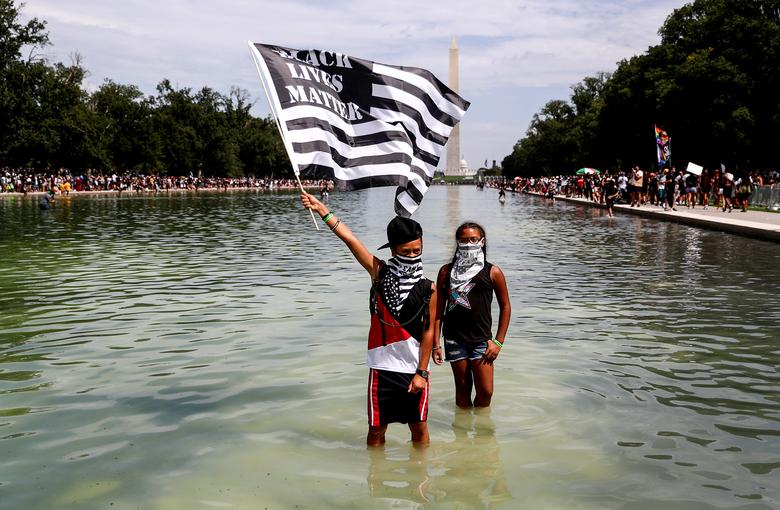 A protester holds a Black Lives Matter flag as he wades into the waters of the Lincoln Memorial reflecting pool as demonstrators gather for the "Get Your Knee Off Our Necks" March on Washington in support of racial justice, August 28. REUTERS/Tom Brenner 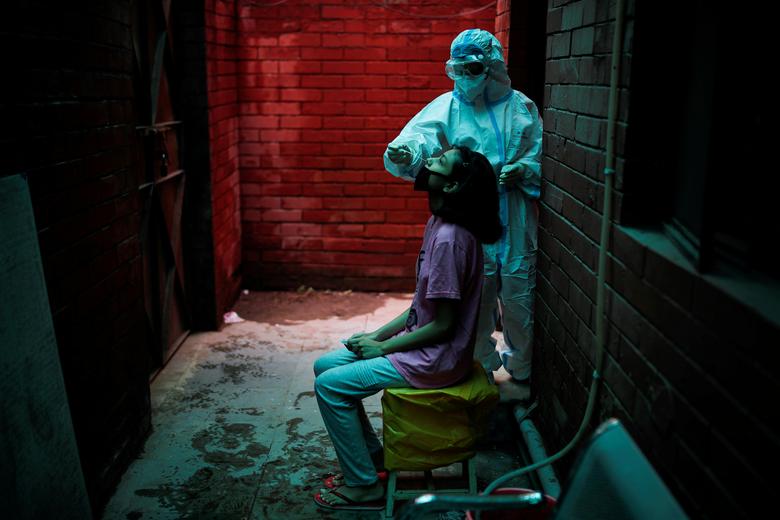 A health worker collects a sample using a swab from a person at a local health center to conduct tests for the coronavirus in New Delhi, India, August 31. REUTERS/Adnan Abidi 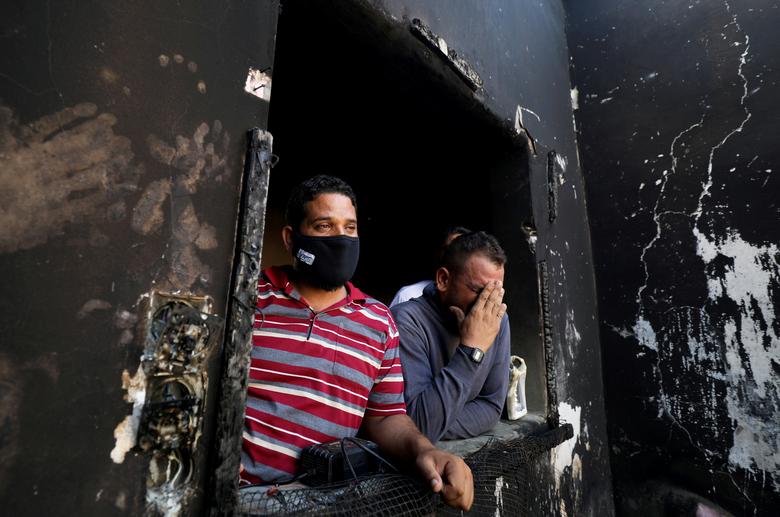 Palestinian man Omar Al-Hazeen (R) reacts at his torched house where his three children were killed in a fire ignited by a candle used to light up their room during a power cut in the central Gaza Strip, September 2. REUTERS/Mohammed Salem 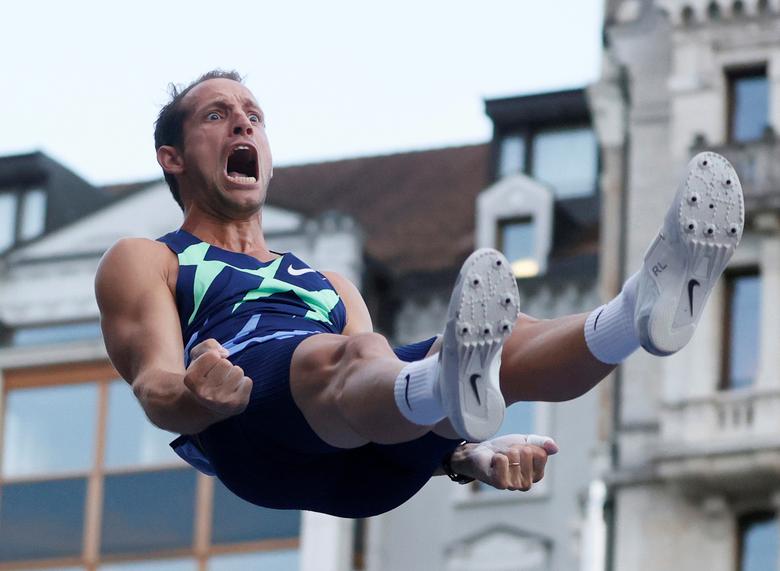 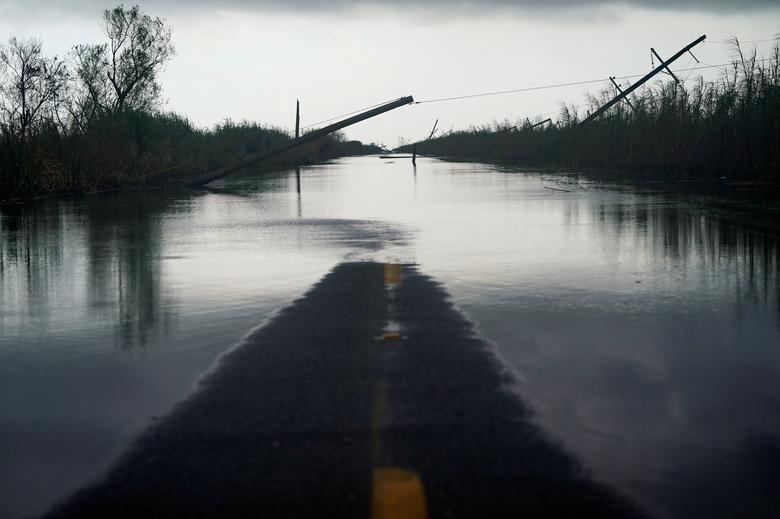 Downed power lines and flooding is seen after Hurricane Laura passed through the area in Creole, Louisiana, August 28.  REUTERS/Elijah Nouvelage 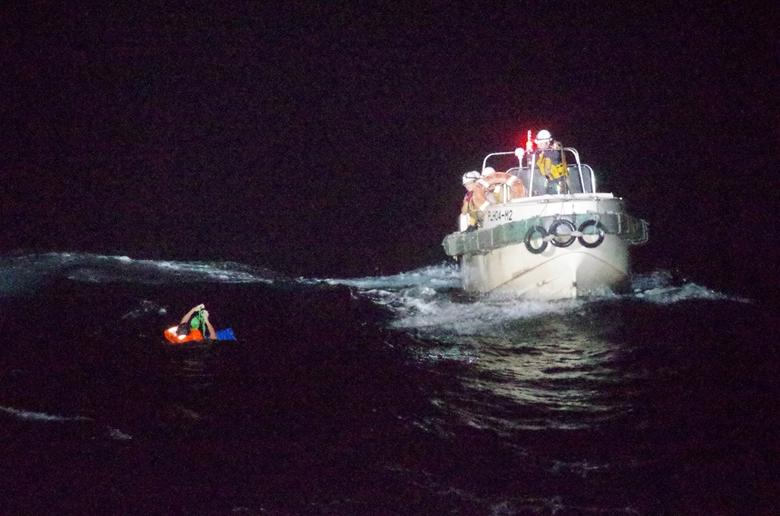 A Filipino crew member believed to be onboard Gulf Livestock 1, a cargo ship carrying livestock and dozens of crew members that went missing after issuing a distress signal due to Typhoon Maysak, is rescued by a Japan Coast Guard boat in the East China Sea, to the west of Amami Oshima Island in southwestern Japan, September 2. Japan Coast Guard/via REUTERS