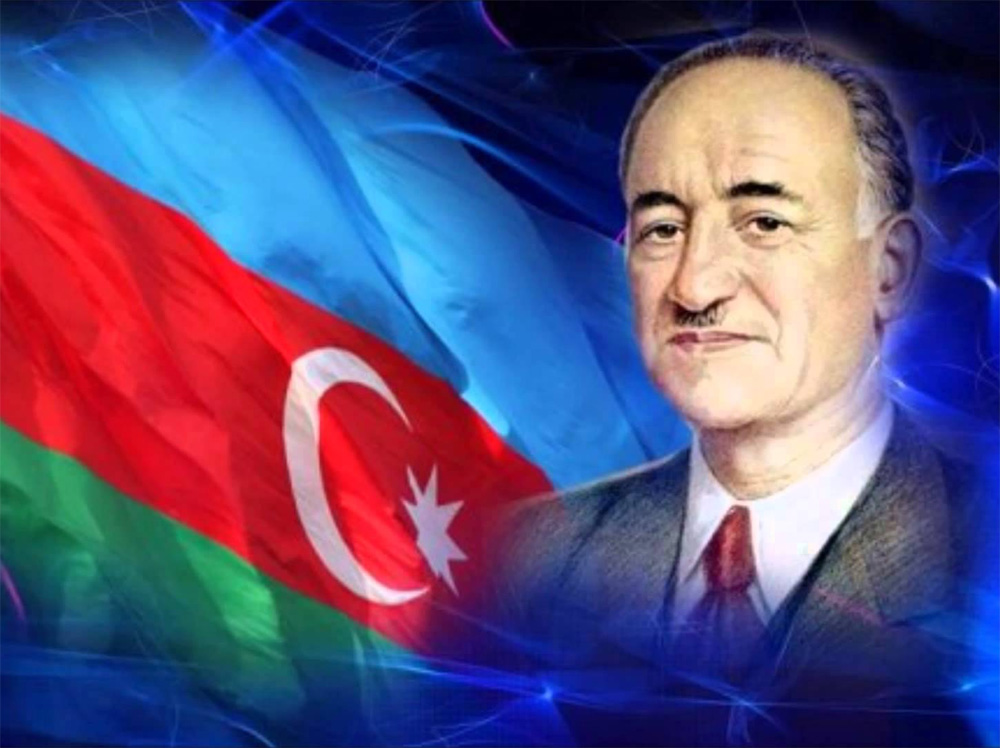 January 31st marks the 133rd birth anniversary of Mammad Amin Rasulzade, one of the founding political leaders of the Azerbaijan Democratic Republic.

APA reports that Rasulzade was born in the Novkhani township, Baku on January 31, 1884.

He participated in the foundation of an organization, called “Hummet”, with the social-democrats.

In 1909, under the persecution from Tsarist authorities, Rasulzade fled to Iran and began publishing its newspaper Iran-e Nou, after suppression of the Constitutional Revolution he migrated to Turkey.

He joined the Musavat party in 1911 and four years later was elected Chairman of the Musavat Central Committee.

In 1918, jointly with Fatali Khan Khoiski, Rasulzde officially declared the first independent Republic in the East. He was arrested after Bolshevik Occupation on April 28, 1920. Under the order of Stalin, he was released and transferred from Azerbaijan to Russia. Despite Stalin’s insistence, he refused to cooperate with Soviet Authorities and leaved USSR.

On 24 December 1992, Azerbaijani President Abulfaz Elchibay issued an order on “Return of family members of well-known public figure Mammad Amin Rasulzade that faced repressions during totalitarian soviet period to Azerbaijan and solution of the issues on their social conditions”.

On 22 November 2013, Azerbaijani President Ilham Aliyev issued an order on marking the 130th anniversary of Mammad Amin Rasulzade. Under the order, jubilee events are held in the country and abroad.