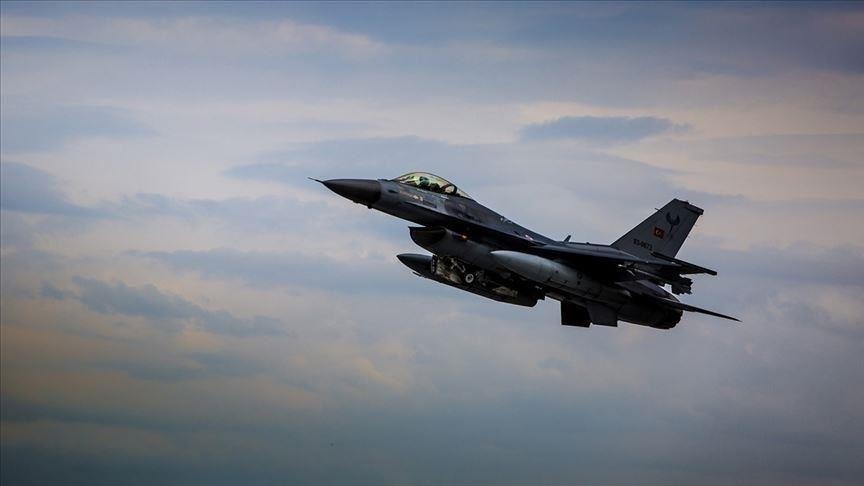 The terrorists were "neutralized" as part of Operation Pence-Simsek, and Turkish forces continue to neutralize PKK terrorists in their cross-border hideouts, the ministry said on Twitter.