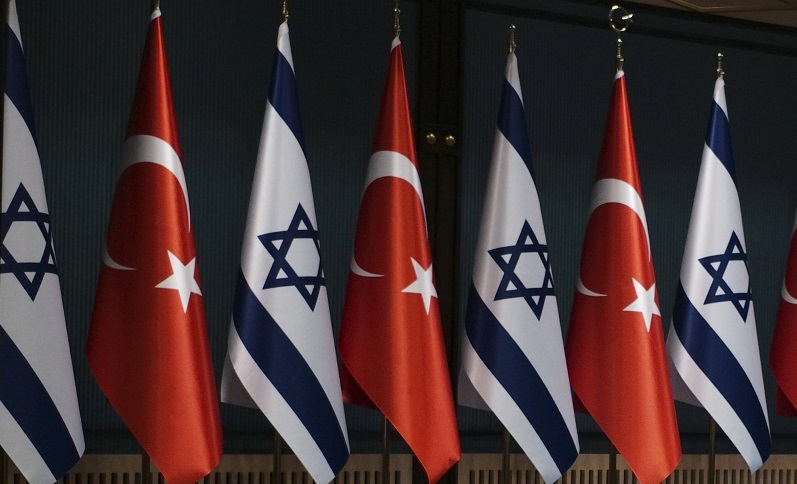 Earlier, Israel named Irit Lillian as its ambassador to Türkiye.

Torunlar had worked as consul-general in Jerusalem and ambassador to Palestine between 2010 and 2014.

Lillian has served as Israel's charge d'affaires in Ankara for the past two years. She was also Israel's ambassador to Bulgaria from 2015 to 2019.

In August, Türkiye and Israel agreed to restore full diplomatic ties and reappoint ambassadors and consuls general after a four-year hiatus.

Also, President Recep Tayyip Erdogan and Israeli Prime Minister Yair Lapid met in late September on the sidelines of the United Nations General Assembly at the Turkish House (Türkevi) in New York in the first face-to-face talks since 2008.