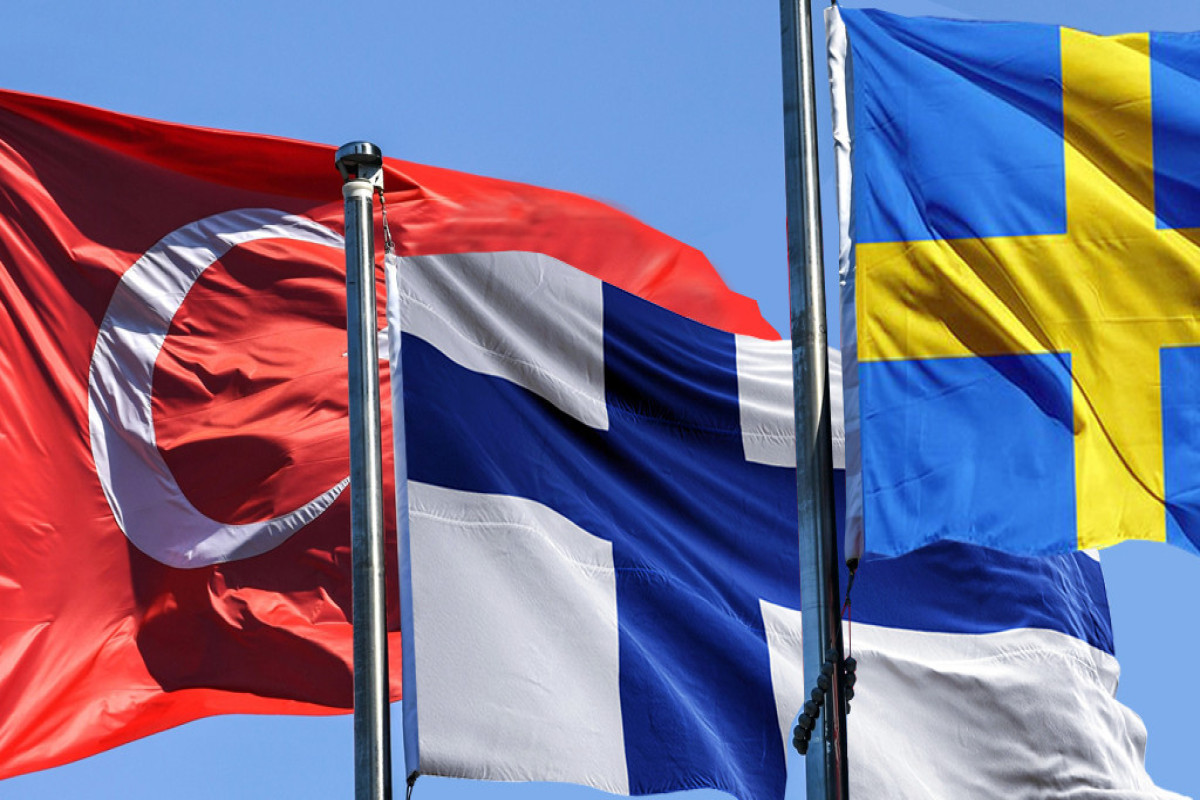 "Ankara has responded to Sweden that overstepped the mark of Türkiye," the statement said.

Earlier, Türkiye resolutely condemned the silence of Swedish authorities on a protest in front of the Turkish embassy in Stockholm, during which a copy of the Holy Quran was burned.

The first meeting of the Permanent Joint Mechanism established following the Trilateral Memorandum signed by Türkiye, Finland, and Sweden at the NATO summit in Madrid was held in Finland on August 26, 2022.