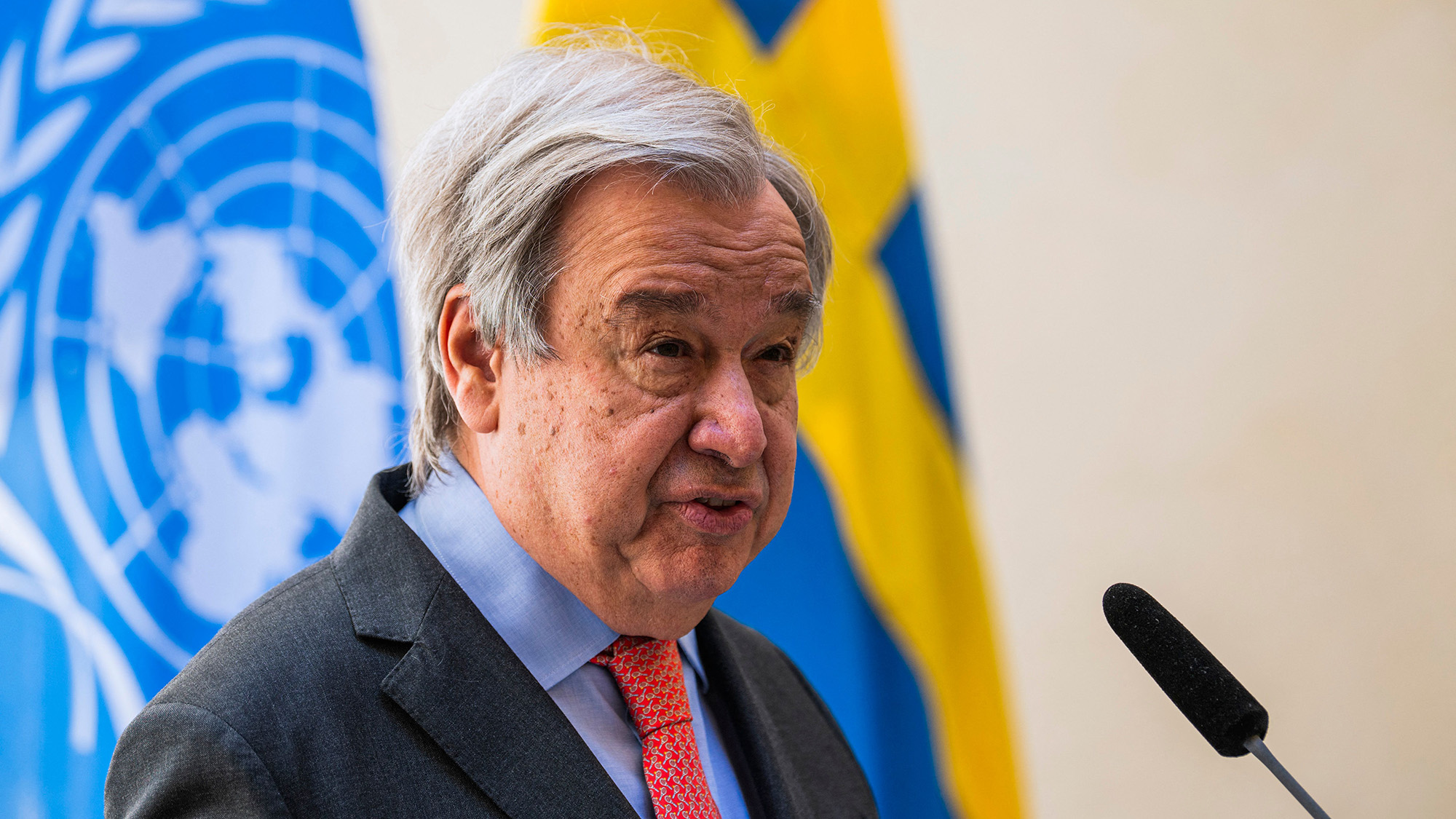 "I renew my call for an immediate halt to violence, for unfettered humanitarian access to all those in need, for safe evacuation of civilians trapped in areas of fighting and for urgent protection of civilians and respect for human rights in accordance with international norms," Guterres said in a statement on Friday.

He said the conflict has already killed thousands of people and displaced millions of others, and that the war has "resulted in unacceptable violations of human rights and is inflaming a three-dimensional global crisis — food, energy and finance — that is pummeling the most vulnerable people, countries and economies."

Guterres said the UN is "committed to the humanitarian effort" but ultimately, negotiations and dialogue will be necessary to resolve the conflict.

"The sooner the parties engage in good-faith diplomatic efforts to end this war, the better for the sake of Ukraine, Russia and the world," he said.