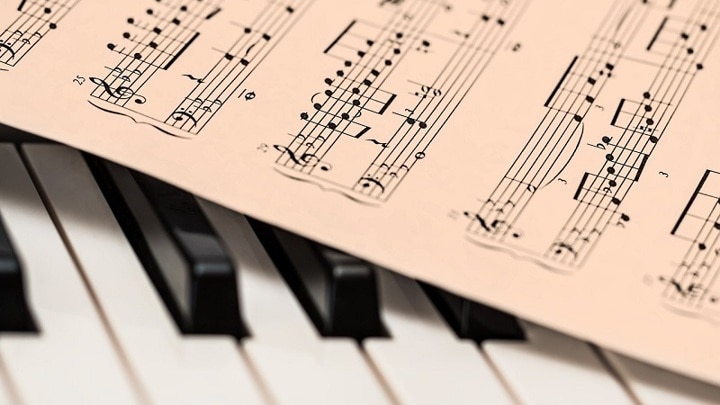 On January 15, the National Music and Global Culture Society, in collaboration with the Azerbaijan-American Music Foundation, announced the inaugural Hajibayli International Composition Competition to recognize outstanding new full-scale musical works inspired by the musical material authored by the legendary composer Uzeyir Hajibayli, who is known as the founder of classical music of Azerbaijan.

The purpose of the competition is to protect the works of the great Azerbaijani composer from plagiarism, as well as promote Uzeyir Hajibayli's music and Azerbaijani culture in the world.

According to the terms of the competition, an original composition for solo instrument or small ensemble (up to 5 instruments), based on one or several of 10 pre-selected Hajibayli melodies must be submitted with the source underlined in the title. All candidates must submit the required documents, printed electronic version of the work, and audio recording online no later than July 1, 2021.

The prize fund of the competition is $ 3,500. The winning works will be published in the United States and performed at the famous Lincoln Center in New York.

More detailed information about the competition is available at the following link: