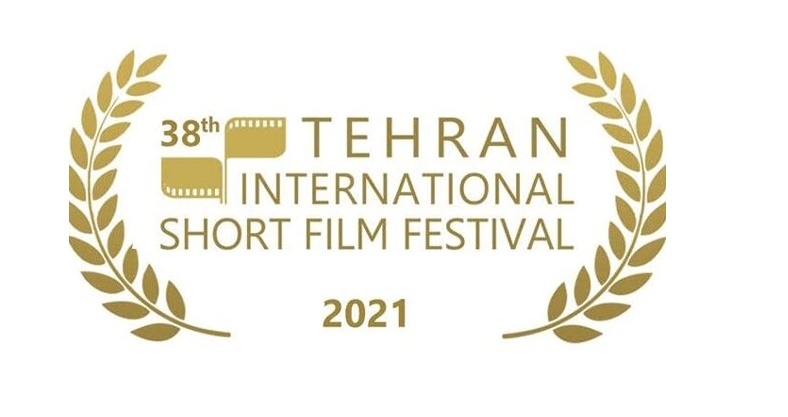 On July 4, the Academy Awards agreed to register the Tehran International Short Film Festival as an event whose awards can qualify a film for the Oscars.

Egypt in North Africa and Japan, South Korea, Singapore, and India are the sole countries having Oscar-qualifying festivals.