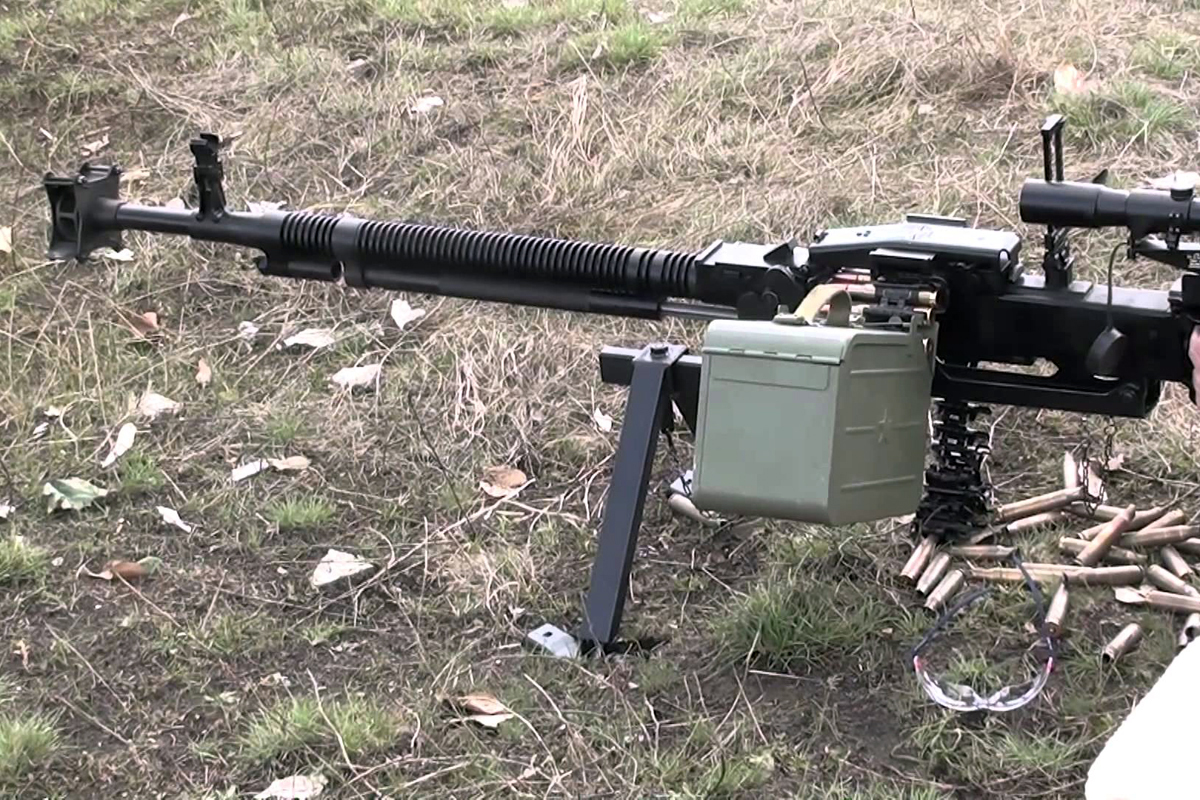 Over the past 24 hours, Armenia’s Armed Forces have 22 times violated the ceasefire in different directions along the line of contact between Azerbaijani and Ar