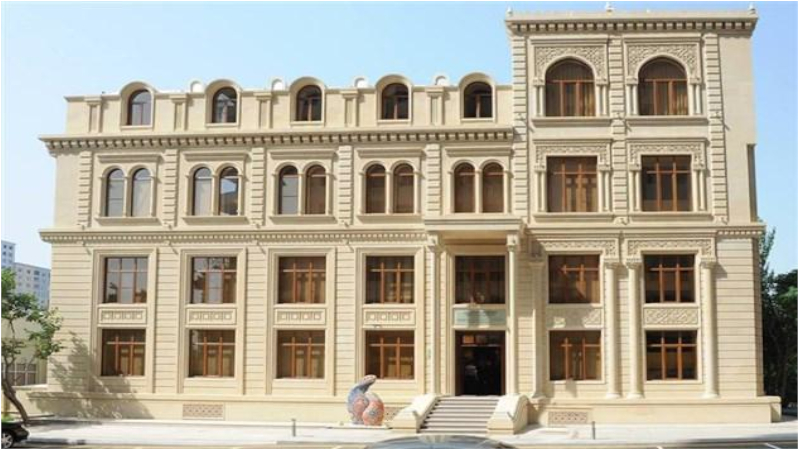 Shusha is an Azerbaijani city with great historical and spiritual significance, the Azerbaijani community of the Nagorno-Karabakh region of Azerbaijan said in a statement on Friday.

The statement came after Armenian media reports that the so-called “bodies” of the puppet regime, created in Azerbaijan’s territories occupied by Armenia, would be moved from Khankendi to Shusha.

The Azerbaijani community strongly condemned the attempt by the occupant Armenia to resort to another provocation on the eve of the 270th anniversary of the Shusha city.

“We have repeatedly witnessed such provocations. One of these provocations was that some time ago they [Armenians] changed the architecture of the Upper Govhar Agha Mosque in Shusha and tried to present it as an “Iranian mosque”. The Armenians also tried to present the Russian church as an “Armenian church. Several months ago, the Armenian leadership organized an “inauguration” in Shusha,” read the statement.

The Azerbaijani community emphasized that such regular provocative actions by Armenia are nothing more than an obstacle to the conflict settlement and should be condemned by the international community.

“Such provocative actions by Armenia will never break our determination to return to our ancestral lands. The Azerbaijani community, which was subjected to ethnic cleansing, will return to their native lands and establish bodies that embody the sovereignty of the Republic of Azerbaijan,” the community added.