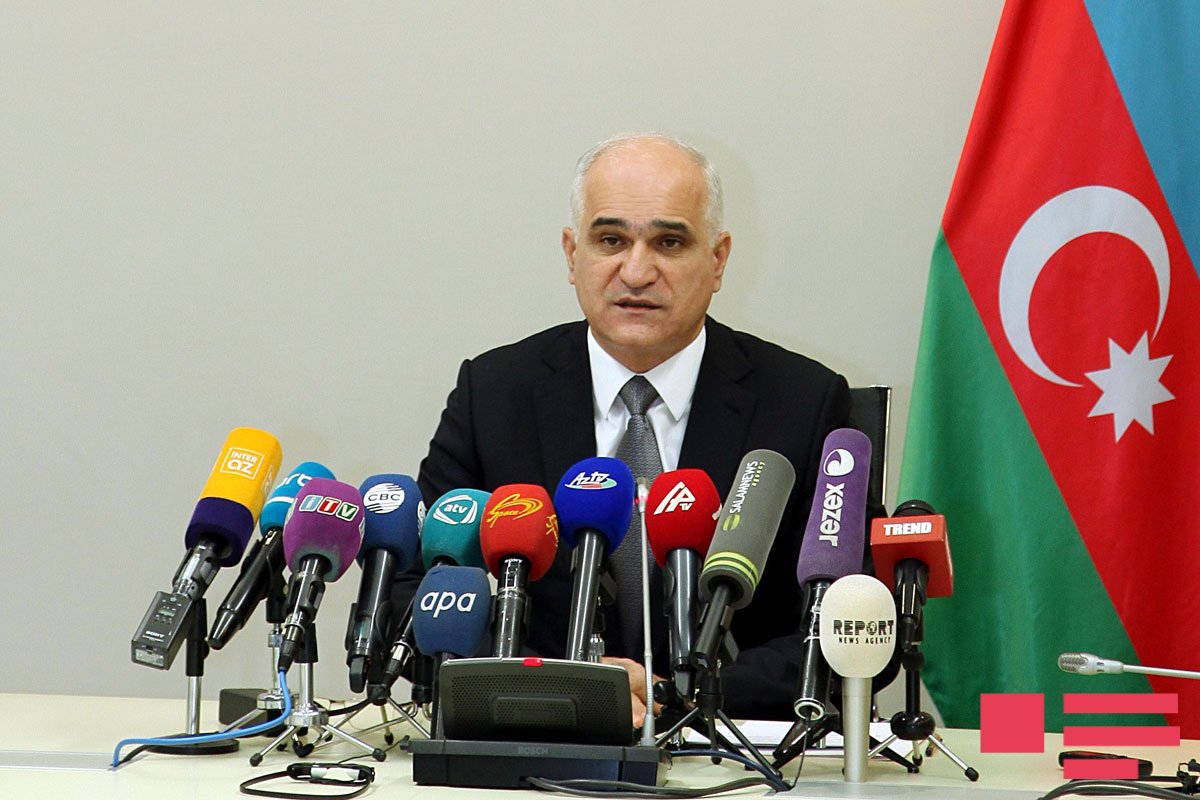 Azerbaijani delegation who visited Iran under my leadership has got familiarized with the implementation of Khudaferin and Maiden Tower project over the Araz Rives, Minister of Economy Shahin Mustafayev said at the press conference.

APA reports that according to him, this project shows that in spite of aggressive Armenia’s efforts, the international law and justice supports Azerbaijan’s position: “Despite these territories are under occupation, Azerbaijan economically operates. Armenia’s aggressive policy does not yield result and Azerbaijan carries out its sovereign rights on these territories”.

Mustafayev noted that the most serious steps are being taken to liberate Azerbaijan’s lands:”Implementation of Khudaferin and Maiden Tower project in occupied territories once more proves it”.