Arye Gut: Rally in support of Azerbaijan in Israel a ‘historic day’ 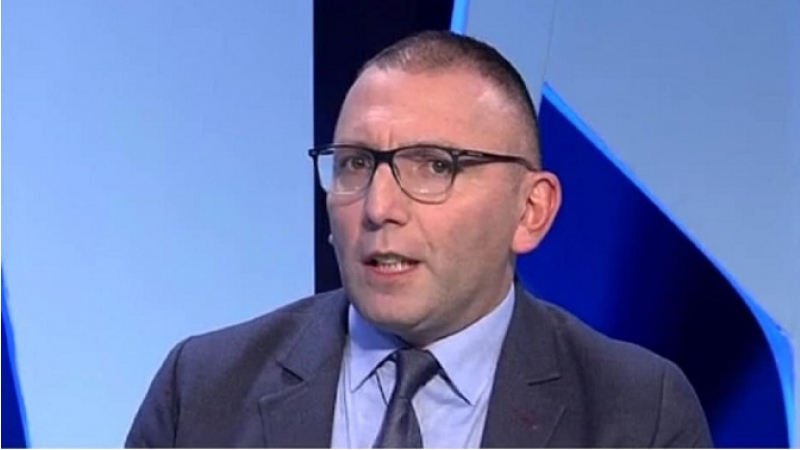 The rally held Sunday in support of Azerbaijan in Tel Aviv is a historic day for the diaspora of Azerbaijani Jews in Israel, Arye Gut, executive director of the Azerbaijani House in Israel, head of the Israeli Office of the Baku International Center for Multiculturalism, told News.Az.

“We showed the Armenian community that as Israeli citizens, we are ready to defend Azerbaijan and the rights of its citizens,” Gut said.

He noted that they were prepared against any provocations by the Armenian community.

“The rally was authorized by the Israeli police. Despite this, the Armenians appealed to the police with the request to cancel the rally. But the police refused them and gave them to understand that they have the right to hold this rally wherever we want. We were prepared against any provocations by the Armenian community,” he said.

Gut stressed that the rally was well-organized.

“Over 500 people joined the rally. We have proved that our diaspora can be strong and mobilized when there is a common goal,” he added.