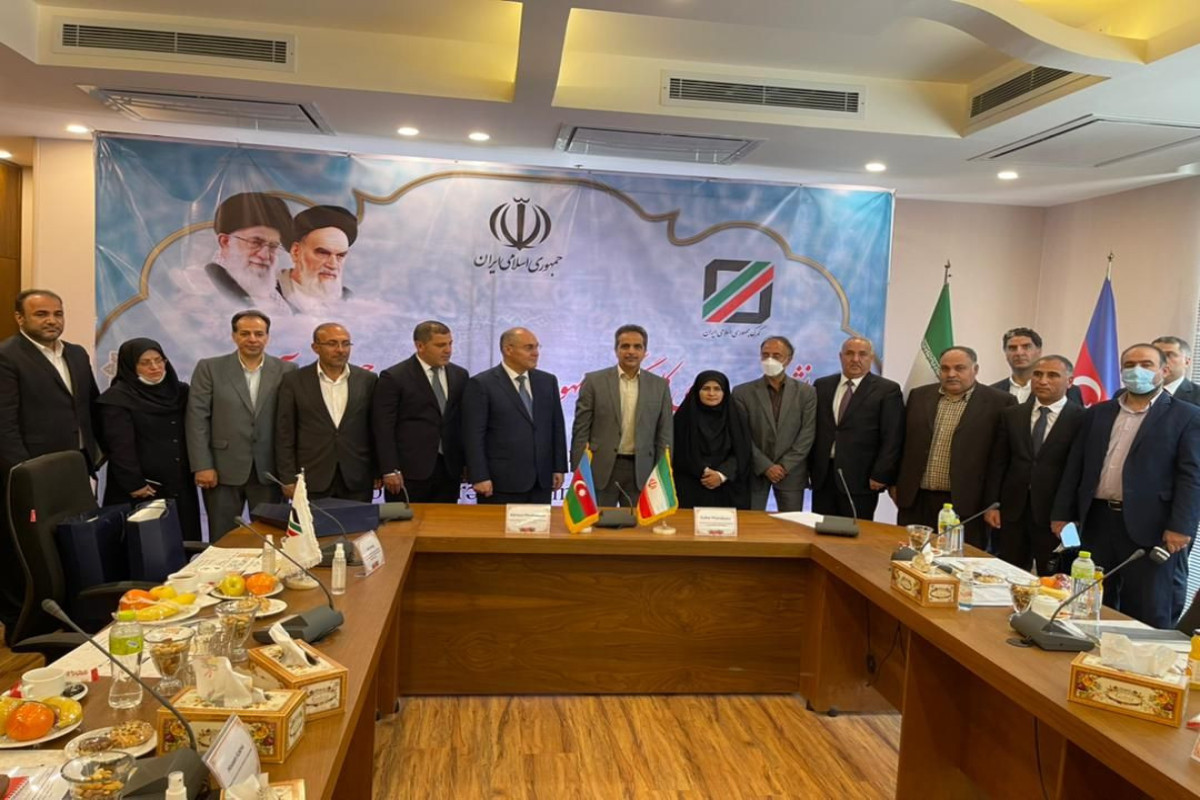 Chairman of the State Customs Committee of the Republic of Azerbaijan, Colonel-General of the Customs Service Safar Mehdiyev met with his Iranian counterpart, News.az reports.

During the meeting in Julfa, East Azerbaijan Province, S. Mehdiyev spoke about the need for joint management of the customs service on the existing borders between the two countries, noting that this will facilitate trade and increase mutual cooperation.

Mehdiyev noted that the customs administrations of the two countries are a gateway to friendship between Iran and Azerbaijan, and Azerbaijan is ready to cooperate with Iran in facilitating and accelerating traffic. Azerbaijan, Iran and Russia can manage the region and international transit by increasing transit and customs cooperation.

In order to increase trade between the two countries, the document agreed to simplify procedures and eliminate problems with the movement of goods and passengers.

Chairman of the Customs Committee of the Nakhchivan Autonomous Republic Sahat Habibbayli also attended the meeting.

After the meeting, Alirza Muqaddas told reporters that increasing trade cooperation with the Republic of Azerbaijan has always been the focus and desire of Iranian officials. In order to develop comprehensive cooperation with Azerbaijan, regular meetings are held with the leadership of the customs authorities of this country. "The customs administrations of the two countries have held several joint meetings so far.

According to him, such meetings are held regularly in order to increase Iran's trade with neighboring countries.