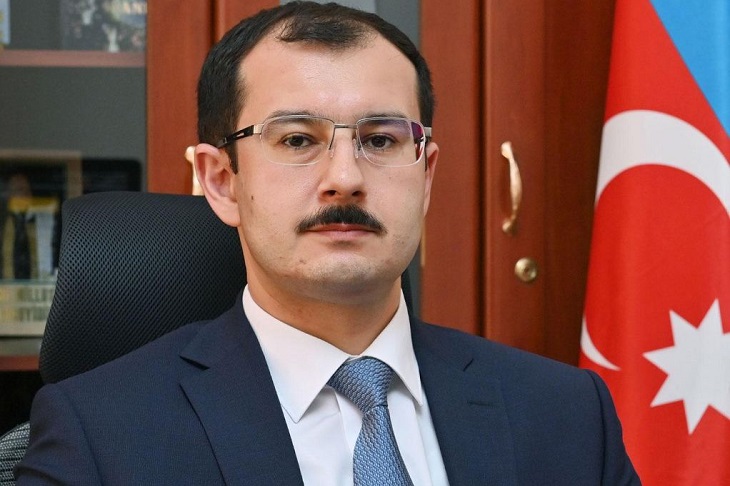 Mukhtar Mammadov has been appointed as Ambassador Extraordinary and Plenipotentiary of the Republic of Azerbaijan to the State of Israel, News.Az reports.

Mukhtar Mammadov was born in 1983 in Baku. He studied for a bachelor's degree in International relations at Baku State University from 2004 to 2004. He completed his master's degree in European Studies at the Belgium College of Europe (2006-2007) and then received a second master's degree in Organization and Management of Public Service at the Faculty of Retraining of Managerial Personnel at the Academy of Public Administration under the President of the Republic of Azerbaijan (2015-2018).