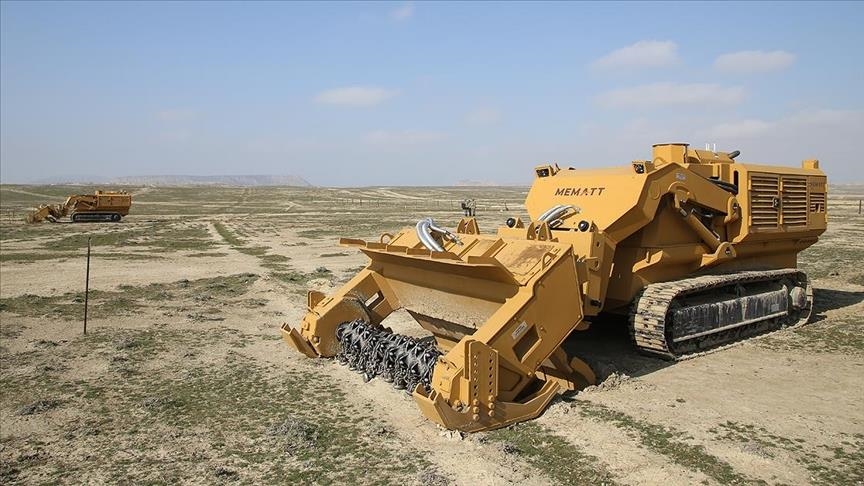 The Azerbaijan Mine Action Agency (ANAMA) has purchased 18 mine clearing vehicles, Chairman of the Board of ANAMA Vugar Suleymanov told journalists on Thursday, a correspondent of News.Az reports.

He said that the vehicles are involved in the demining operations ongoing in Azerbaijani territories liberated from the Armenian occupation.

Suleymanov noted that as many as 225 people have been victims of landmine blasts in the liberated Azerbaijani territories since the end of the Second Karabakh War.