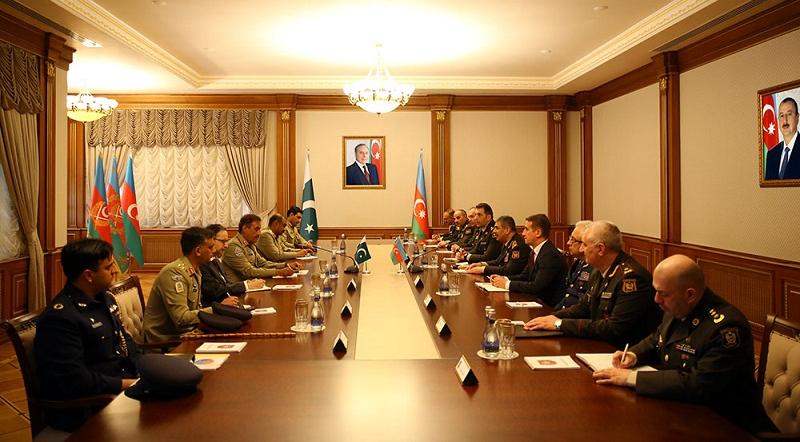 The delegation is on an official visit to Azerbaijan, the Defense Ministry told News.Az.

First, the guests visited the Alley of Shehids (Martyrs), where they laid wreaths and flowers at the graves of the heroic sons of the Motherland, who sacrificed their lives for the independence and territorial integrity of Azerbaijan.

The guest passed along the guard of honor, and the national anthems of both countries were played. General Nadeem Raza signed the "Book of Honor" following the protocol.

During the meeting, the sides discussed the prospects for the development of cooperation between the two countries in the military, military-technical, military-educational, and other spheres. They also expressed satisfaction with the development of traditional friendship and mutual trust between the peoples of the two countries, including Azerbaijani-Pakistani relations, as well as the level of strategic partnership.

Minister Hasanov noted that under the command of the President of the Republic of Azerbaijan, Supreme Commander-in-Chief of the Armed Forces, Mr. Ilham Aliyev the Patriotic War ended with a glorious victory of the Azerbaijan Army, and the country’s lands were liberated from the occupation.

The minister, having informed the guest about the successful military operations carried out by the Azerbaijan Army, stressed that the combat experience of the Azerbaijani army gained in this war is being studied by the armies of many countries of the world and the international military experts.

Expressing satisfaction with the development of Azerbaijan-Pakistan military cooperation, Minister Hasanov thanked the leadership and people of Pakistan for supporting the fair position of Azerbaijan at all levels and within the international organizations, as well as for the humanitarian aid and moral support provided to our country.

Noting that friendly relations between the leaders of the two countries play a significant role in the development of ties between our states, Hasanov stressed the importance of holding such meetings in terms of expanding mutual cooperation.

In turn, the Chairman Joint Chiefs of Staff Committee of Pakistan congratulated the Azerbaijani people on the victory in the Patriotic War and ensuring the territorial integrity of the country, wished the mercy of Allah Almighty to the souls of all servicemen and civilians who died as Shehid and healing to the wounded.

Noting that there are historically friendly ties between our peoples, General Raza stressed that these relations, as in other spheres, have made a great contribution to the development of bilateral military cooperation between our countries.

Expressing gratitude for the warm welcome, the top military official once again brought to the attention that Pakistani specialists are ready to get involved in the process of clearance of the liberated territories of mines and unexploded ordnance.

The general also noted that there is a wide potential for elevating the military cooperation of the two countries to a qualitatively new level.

The sides stressing that military ties meet the interests of both countries noted the necessity to increase efforts in this direction.

During the discussions of the main areas of military cooperation, an exchange of views was held on conducting joint military exercises with the involvement of various types of troops, including Special Forces of Azerbaijan Army and Pakistani Armed Forces, organization of mutual visits of servicemen to exchange experience, as well as a number of other issues. 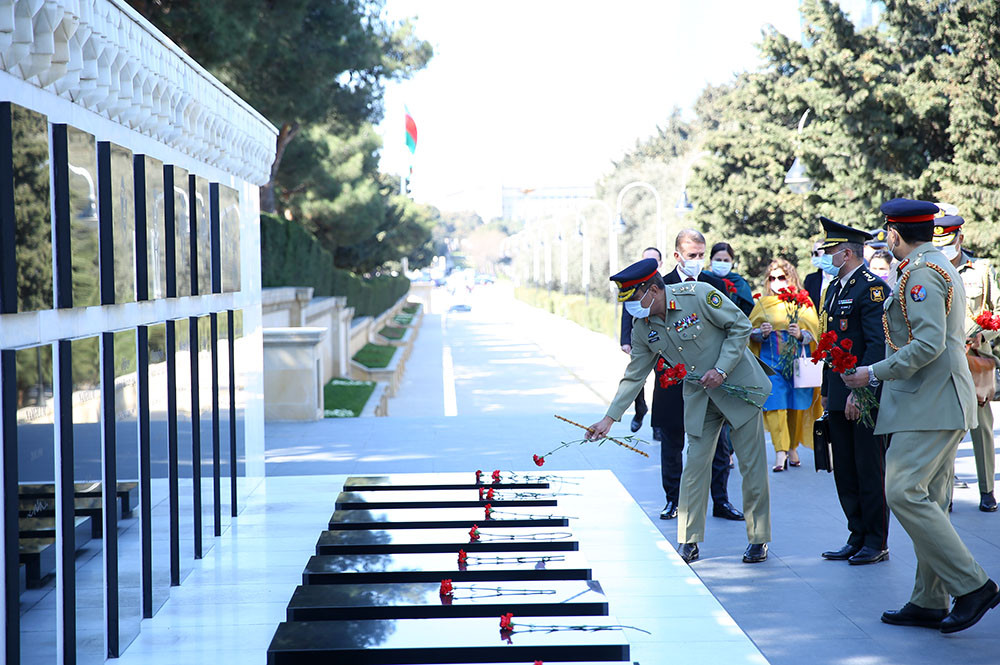 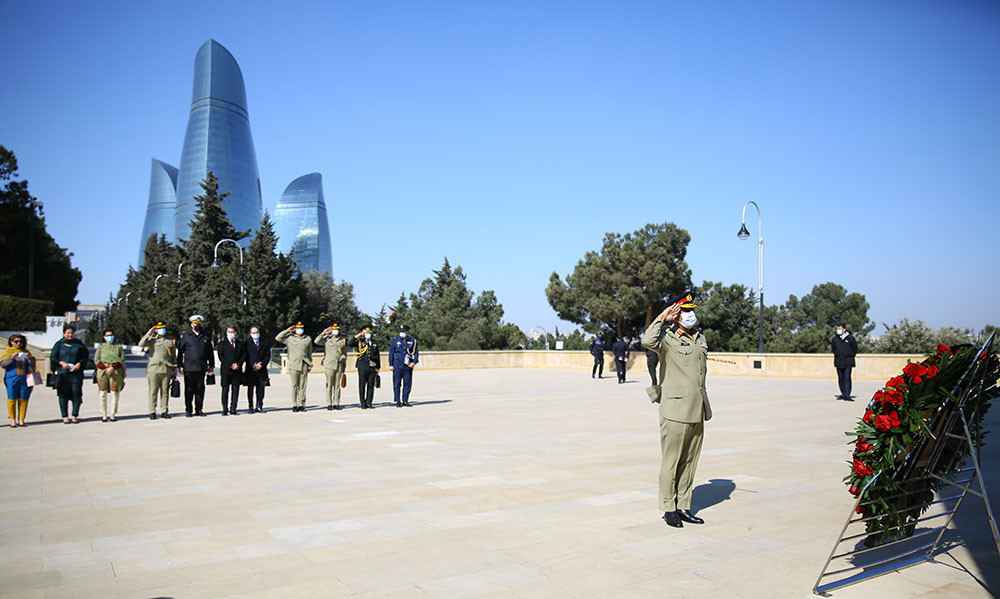 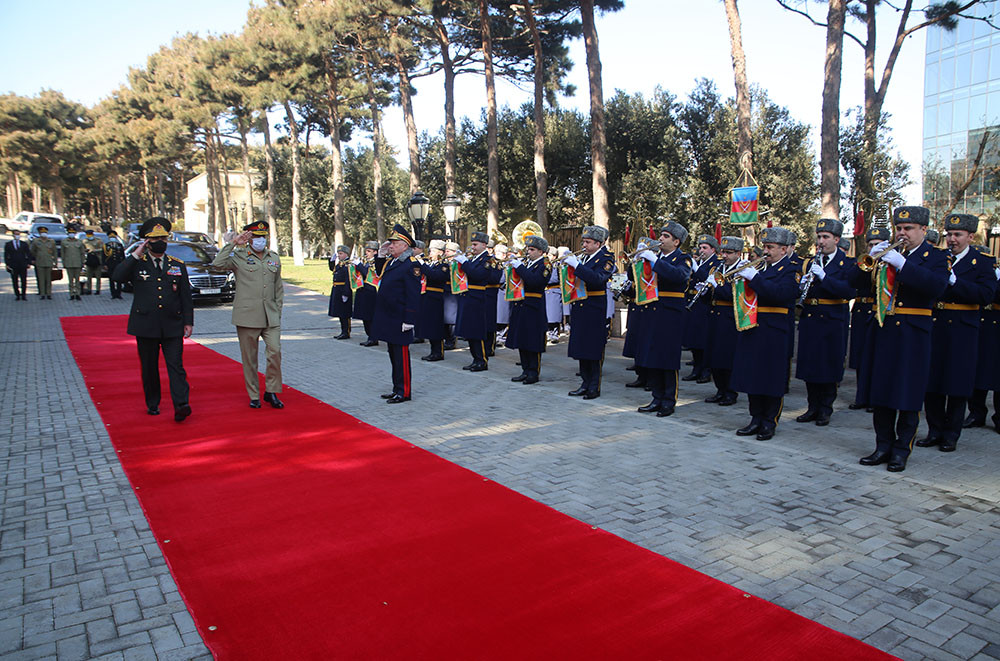 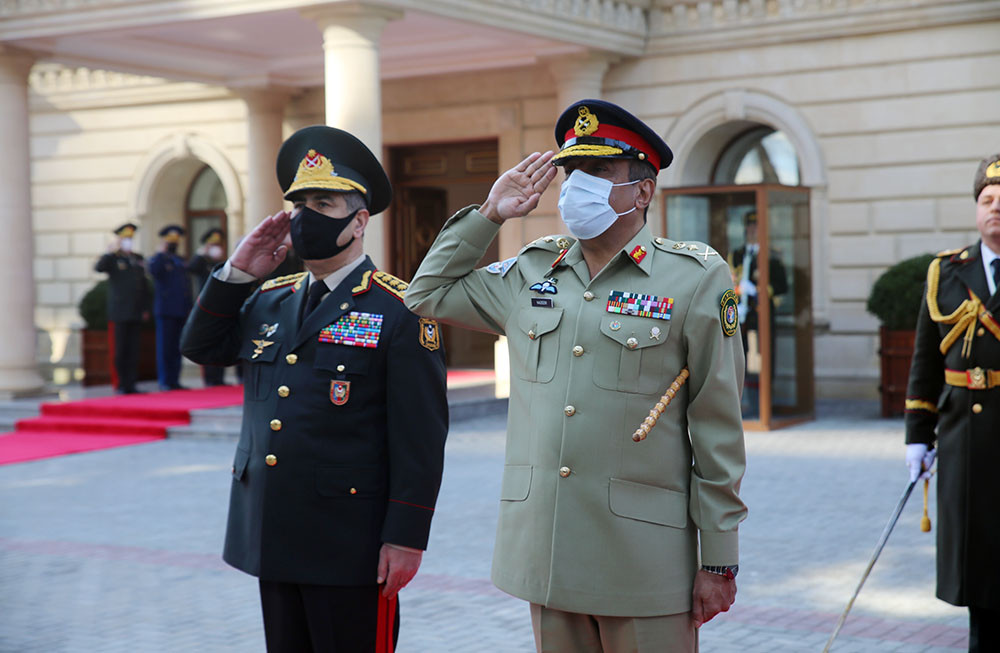 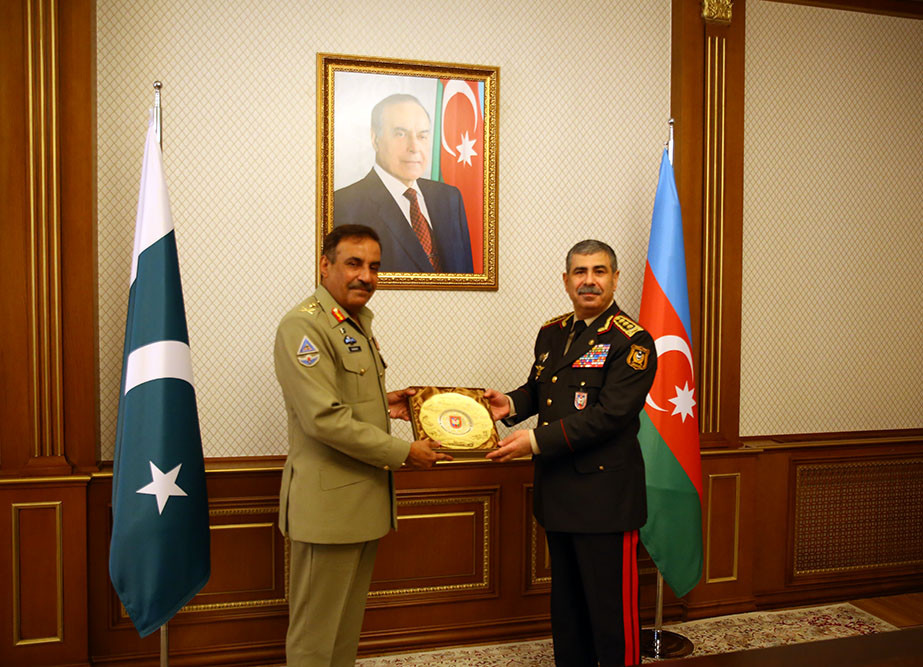