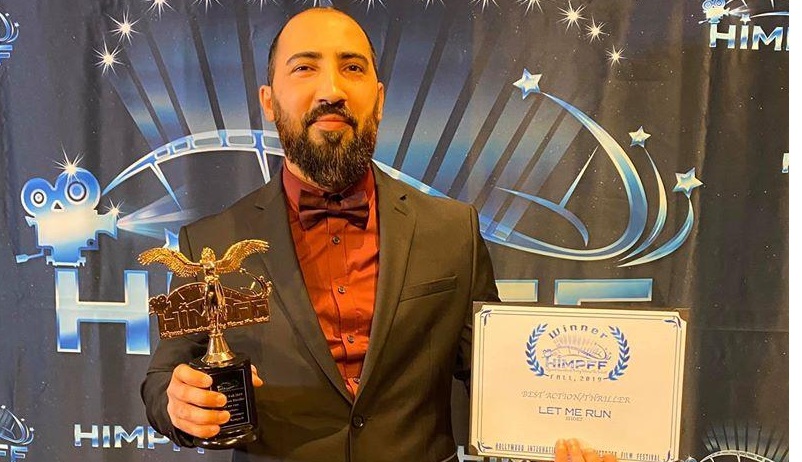 The director is filming the drama "After", which tells about a man who was taken as a hostage during the Armenia-Azerbaijan Nagorno-Karabakh conflict. After 17 years, he decided to start looking for his daughter, Day.Az reported.

Notably, Bayramov's other work-short film "Let me run" has been awarded at the Los Angeles Cinematography Awards, where it won two nominations for "Best Sound" and "Best Aerial Cinematography".

The film was recognized as the best in the Best Action / Adventure category and at the Canadian & International, Short Film Festival held in Toronto in November and received a series of awards at other festivals.

Azerbaijan and Armenia are locked in a conflict over Azerbaijan’s Nagorno-Karabakh breakaway region, which along with seven adjacent regions was occupied by Armenian forces in a war in the early 1990s. More than 20,000 Azerbaijanis were killed and around one million were displaced as a result of the large-scale hostilities.

Since 1994, hostilities between the two countries have persisted despite the temporary cease-fire agreement. Usually, Armenian forces violate the ceasefire regime on the line of contact. But recently Armenia has increased military aggression on the border.