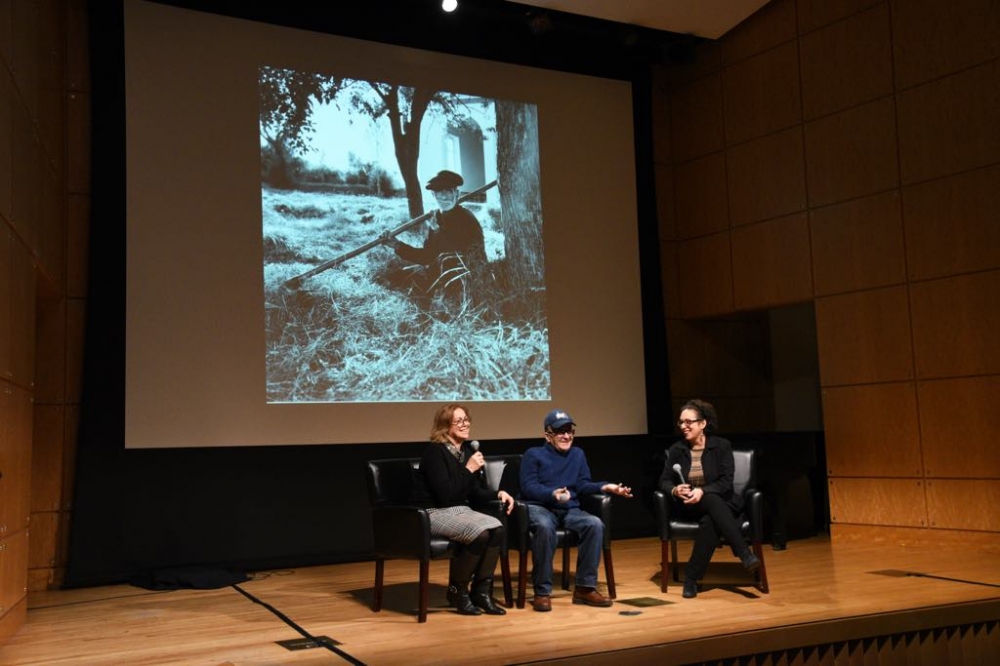 “The Last Jew in the Village”, a documentary by Azerbaijani director Rufat Asadov, was screened at the 23rd Edition of the New York Sephardic Jewish Film Festiv

A fascinating, beautifully helmed documentary is about an abandoned village that was founded by Mountain Jews (also known as Jews of the Caucuses) in Azerbaijan in the 19th century. Meir, the last Jew in the village, works in the cemetery. He knows the story of everyone buried there and is the only nexus between the village`s past and present. His wife and his neighbors are buried in the cemetery and he spends his days looking after their graves and reliving his history. All six of his children left the village a long time ago and they would like to take care of him, but Meir keeps rejecting their offers. He won’t agree to leave his native land and the village cemetery, where all his ancestors, friends, and neighbors are buried. “The Last Jew in the Village” is an existential self-reckoning wrapped in a history lesson full of love for family and country.