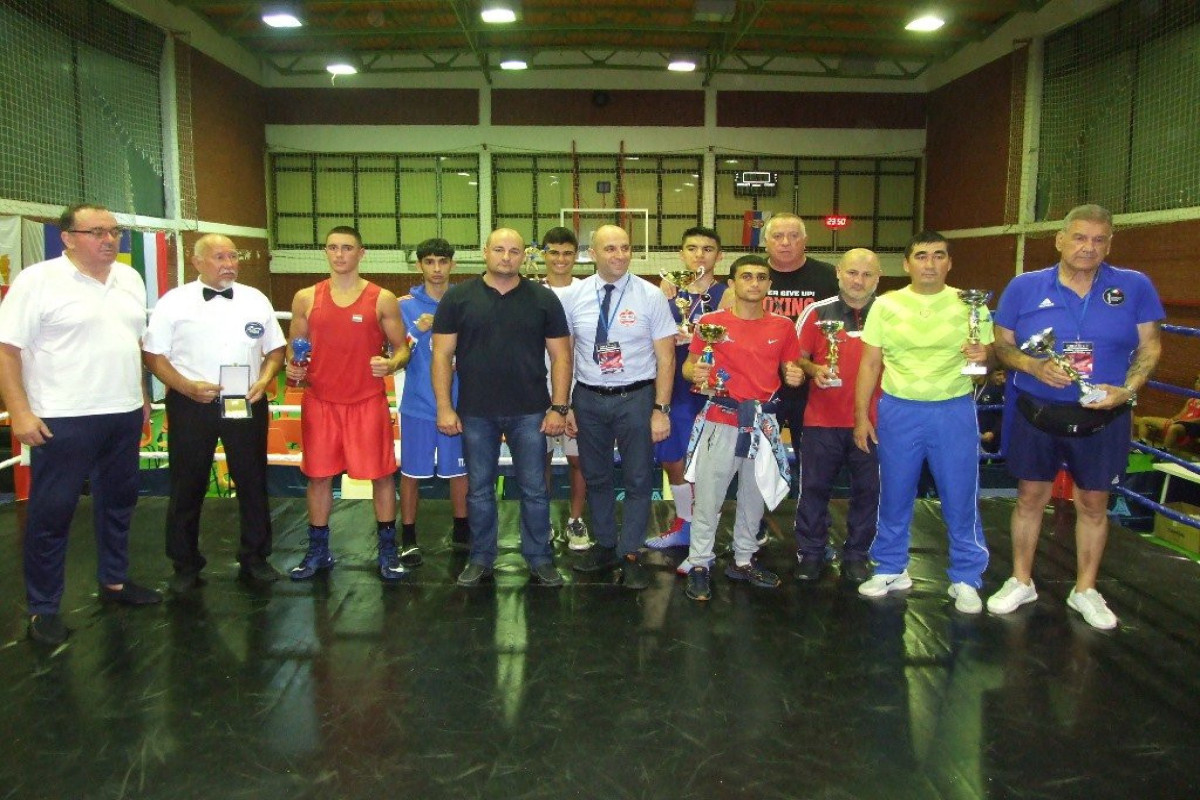 The Nations Cup among junior boxers has ended in Vrbas, Serbia, News.az reports.

Azerbaijani National team has won 3 gold and 2 silver medals at the traditional competition attended by 151 athletes from 18 countries.

So, the Azerbaijani team, winning 3 gold and 2 silver medals, ranked 3rd place in the Cup of Nations.

Coach Agasi Mammadov was awarded a cup based on this result. Mohammadali Gasimzadeh, who won the competition in 57 kg, also received a special award as the most combative boxer.