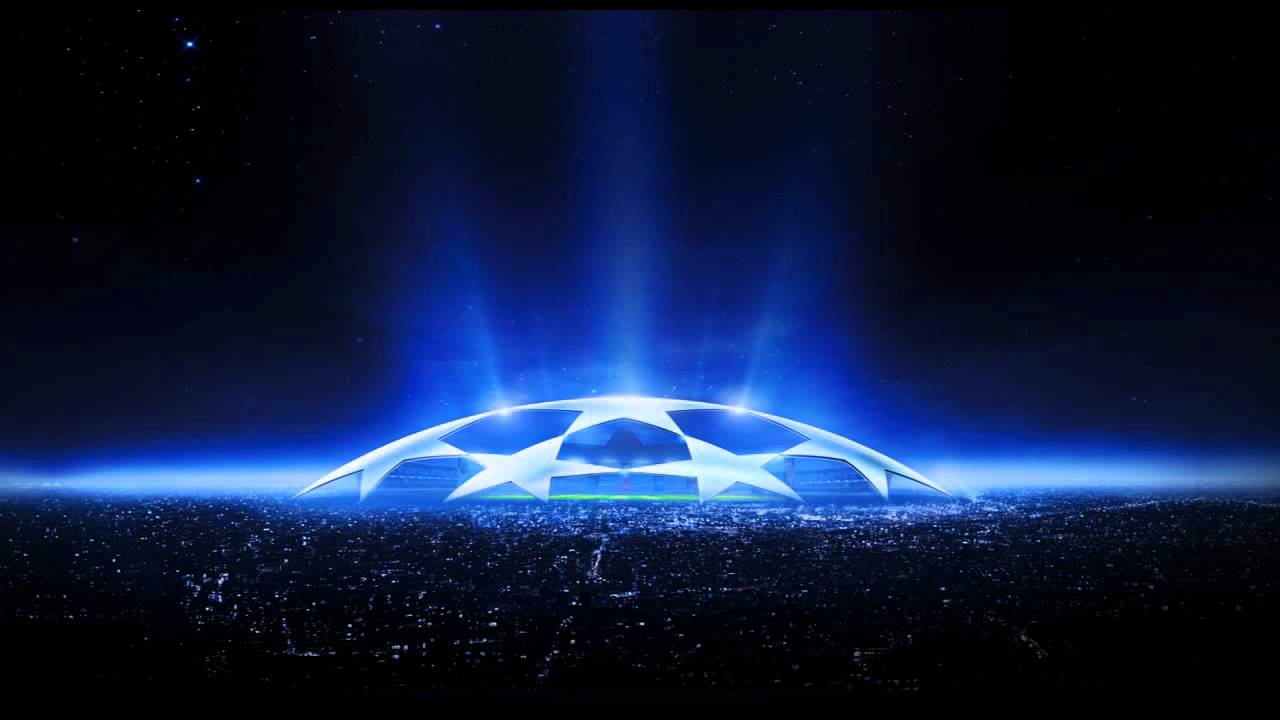 Azerbaijan’s capital Baku is vying with Madrid to host the 2019 Champions League final, European soccer’s governing body UEFA said in a message posted on its we

Baku’s near 70,000-seater Olympic Stadium and Atletico Madrid’s new home from next season, the Estadio Metropolitano, are the two contenders to stage the final of Europe’s most prestigious club competition in two years time, according to Trend.

Baku is hoping to host the event for the first time.

Azerbaijan’s capital has also pitched to host the 2019 Europa League final with six other cities including Tbilisi, Glasgow, Frankfurt, Stuttgart, Sevilla and Istanbul lodging applications to stage the game.

The final bid proposals must be delivered by June 6, 2017. The UEFA Executive Committee will select the host in September.