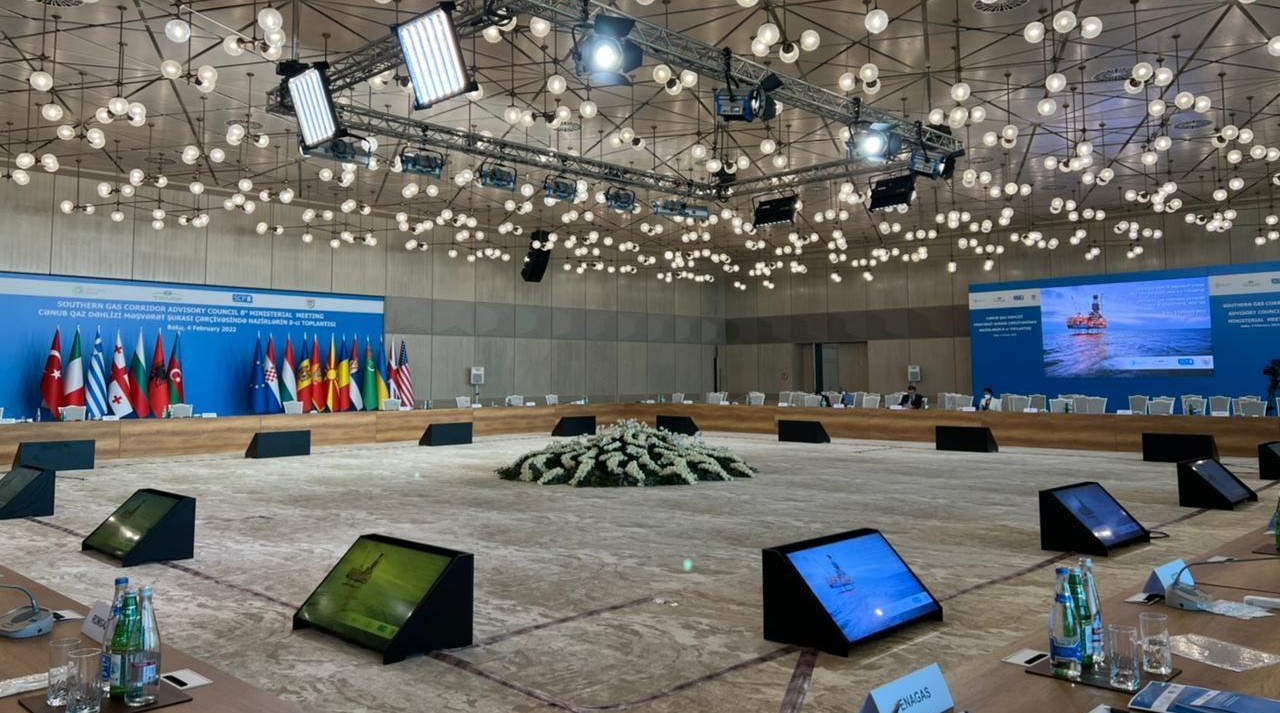 The 9th meeting of the Southern Gas Corridor Advisory Council is due to take place on February 3 in Baku, the Azerbaijani Ministry of Energy told News.Az.

Southern Gas Corridor started transportation of Azerbaijani gas to Europe on December 31, 2020. It transports of gas from the Caspian Sea region to European countries through Georgia and Türkiye.

This large-scale project is aimed at the diversification of energy supply routes and sources, thereby contributing to strengthening Europe’s energy security. The project’s cost totaled $33 billion, as compared to the forecast of $45 billion. Capital expenditures on the SGC project are expected to be fully reimbursed within 8-10 years.