Bill on international crimes including Khojaly genocide to be publicly discussed 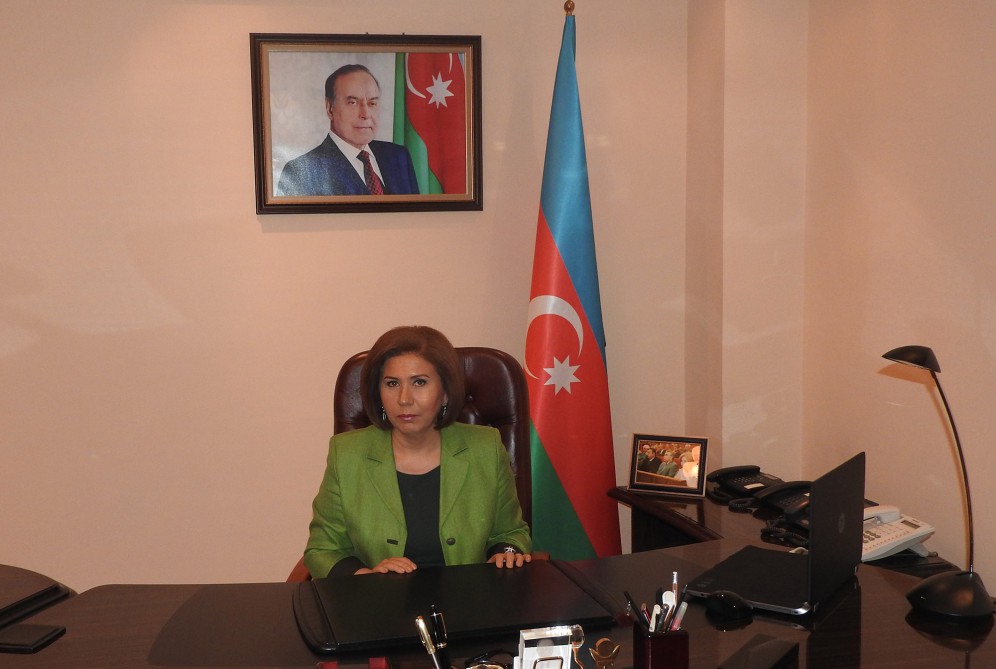 "The Armenian leadership is responsible for dramatic events, which took place in Khojaly."

“The Khojaly Massacre includes any of the above mentioned crimes. The Armenian leadership is responsible for the tragic events, which took place in Khojaly,” said Bahar Muradova.

“This crime must be assessed from the point of view of the international crimes.”

The Vice Speaker highlighted that the work on the draft law presented by the civil society is about to be finalized.

After public discussion of the latest version of the draft law in mid-February, it will be sent to the international and relevant Azerbaijani organizations for peer review. Then, it will be included on the agenda of the Azerbaijani Parliament.