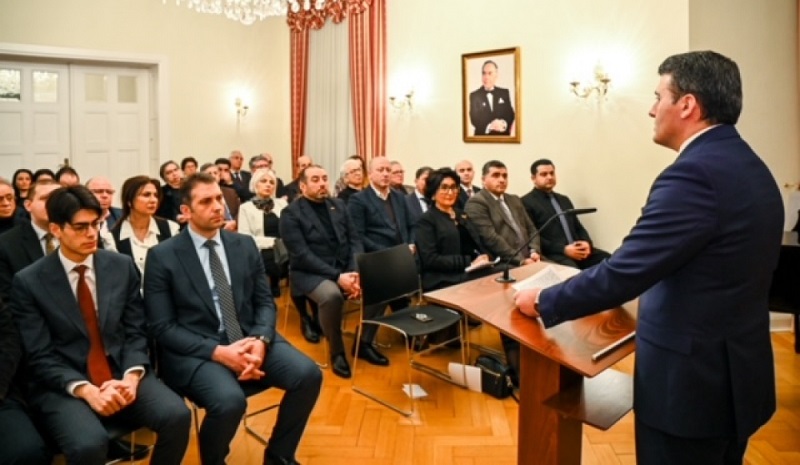 The Embassy of Azerbaijan in Berlin held an event to commemorate the 33rd anniversary of the January 20 tragedy, News.Az reports.

The event participants first observed a minute of silence to honor the memory of the Black January Martyrs.

Speaking at the event, Nasimi Aghayev, Ambassador of Azerbaijan to Germany, touched upon the socio-political processes that took place in Azerbaijan on the eve of January 20, 1990. The diplomat also spoke about the policy of ethnic cleansing carried out against Azerbaijanis in Armenia since 1987, the territorial claims made to Azerbaijan, as well as the unfair policy of the then Soviet leadership towards Azerbaijan. He emphasized that the intervention of Soviet troops in Azerbaijan, as well as the massacre committed against the civilian population on January 19-20, could not break the will of the Azerbaijani people to gain independence.

Samira Patser-Ismayilova, a board member at the Azerbaijani-German Forum, spoke about the painful traces left by the Black January tragedy in the memory of the Azerbaijani people.

The event also featured a photo exhibition dedicated to the tragedy. 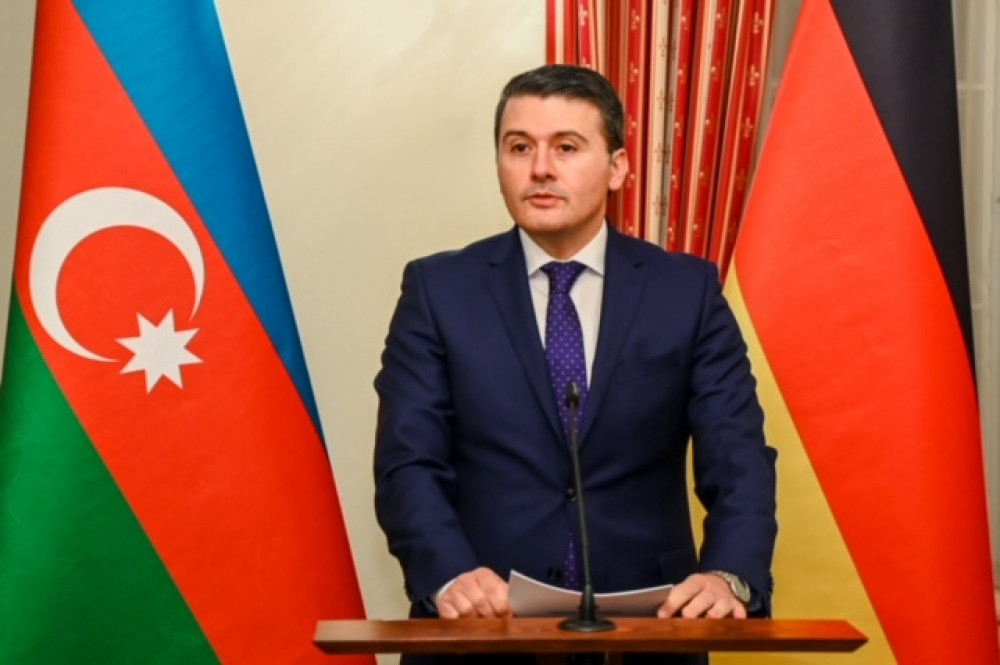 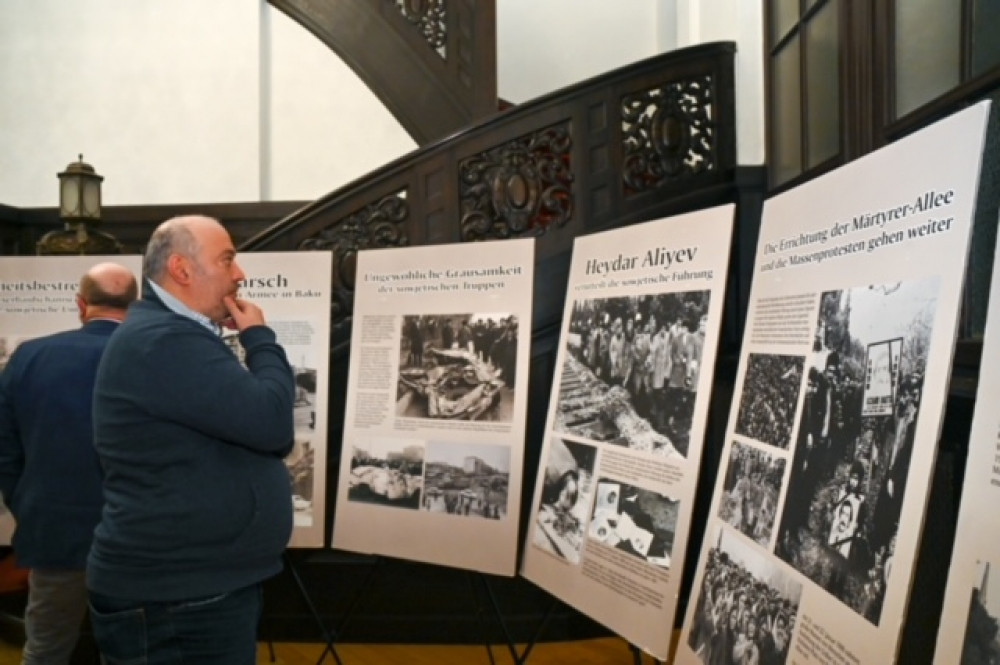 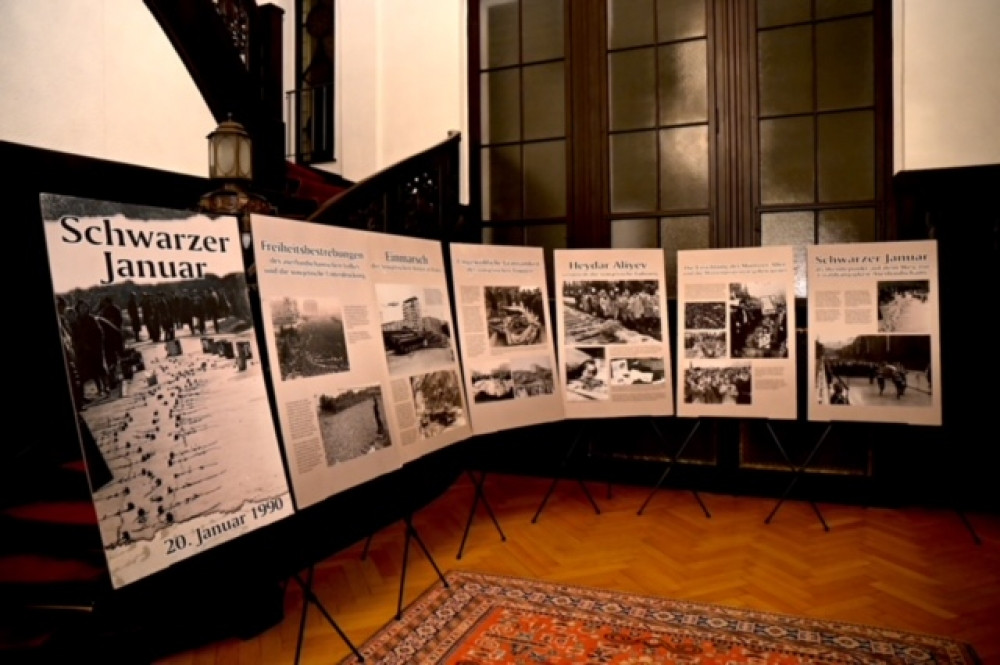