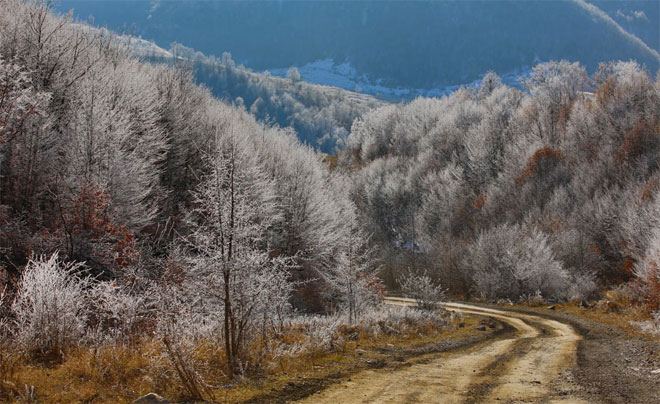 The renowned French photojournalist of Iranian descent Reza Deghati shared his impressions from his recent trip to Azerbaijan’s liberated Kalbajar district on his Facebook page.

"When passing across Mount Murov, I was overwhelmed by the breathtaking beauty of Kalbajar, looking from almost 4,000-meter height", Deghati wrote.

He wrote that the presence of Azerbaijani soldiers on guard, reminded him of the war and the three decades of occupation of this region by Armenian forces.

"In 1993, tens of thousands of civilians were made refugees. In a cold winter, they were forced to cross these passes, in many cases the Armenian soldiers took their belongings, including the women jewelers, warm outerwear and shoes. To survive the civilians had to cross the mountains, with bare feet, it was a death sentence," he further wrote.

"The region was liberated recently and the Armenians left the places, burning buildings, killing animals and damaging nature landscapes of the area. I went to Mount Murov to see all of that with my own eyes, and now I’m standing to just look at the amazing beauty of Kalbajar’s nature," added. 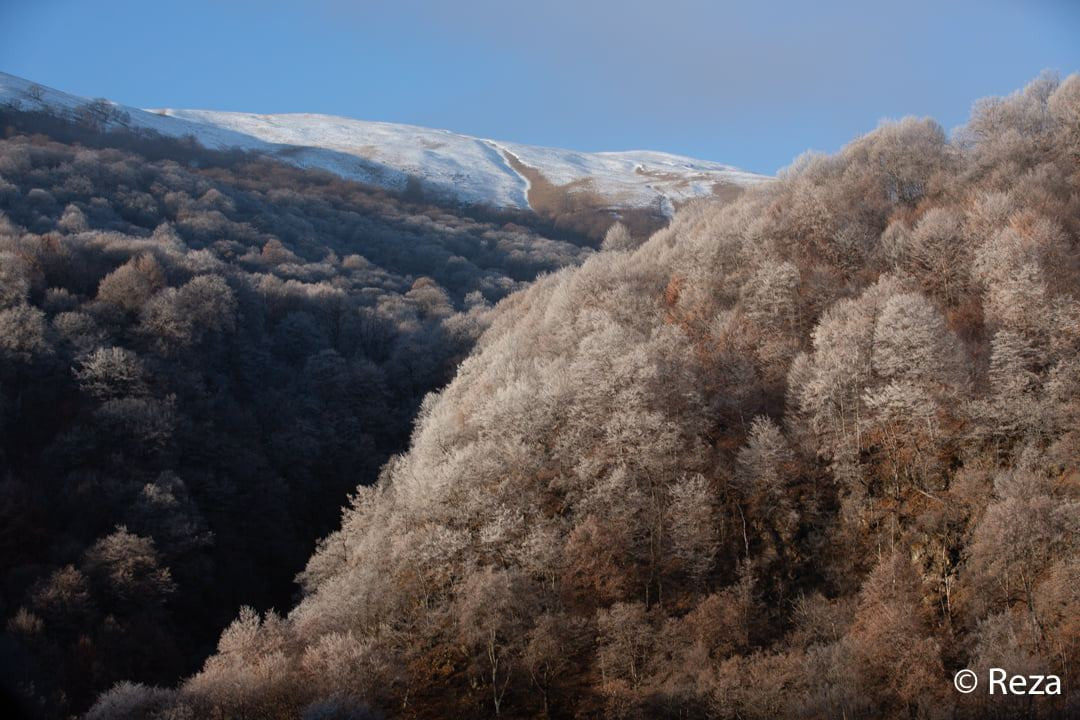 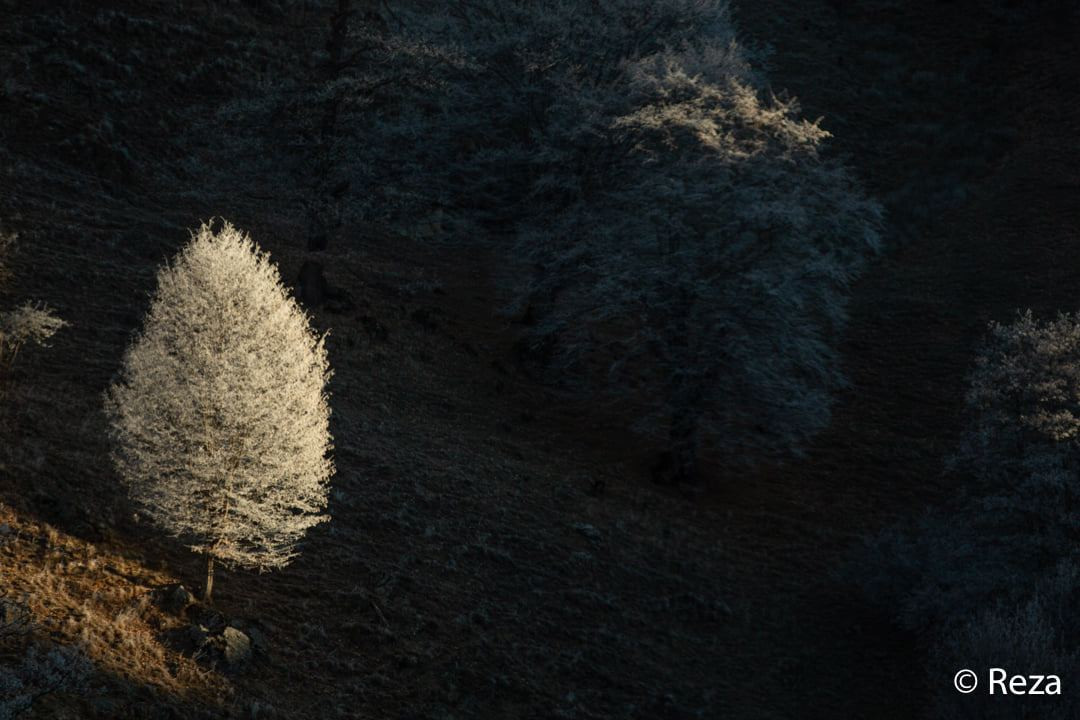 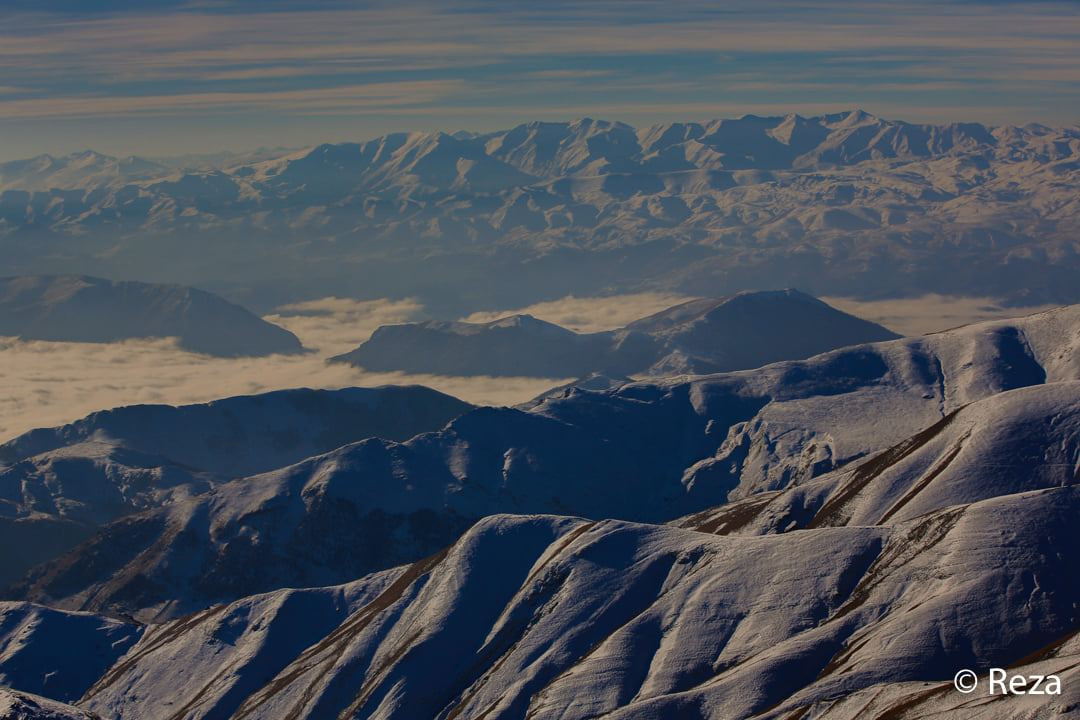 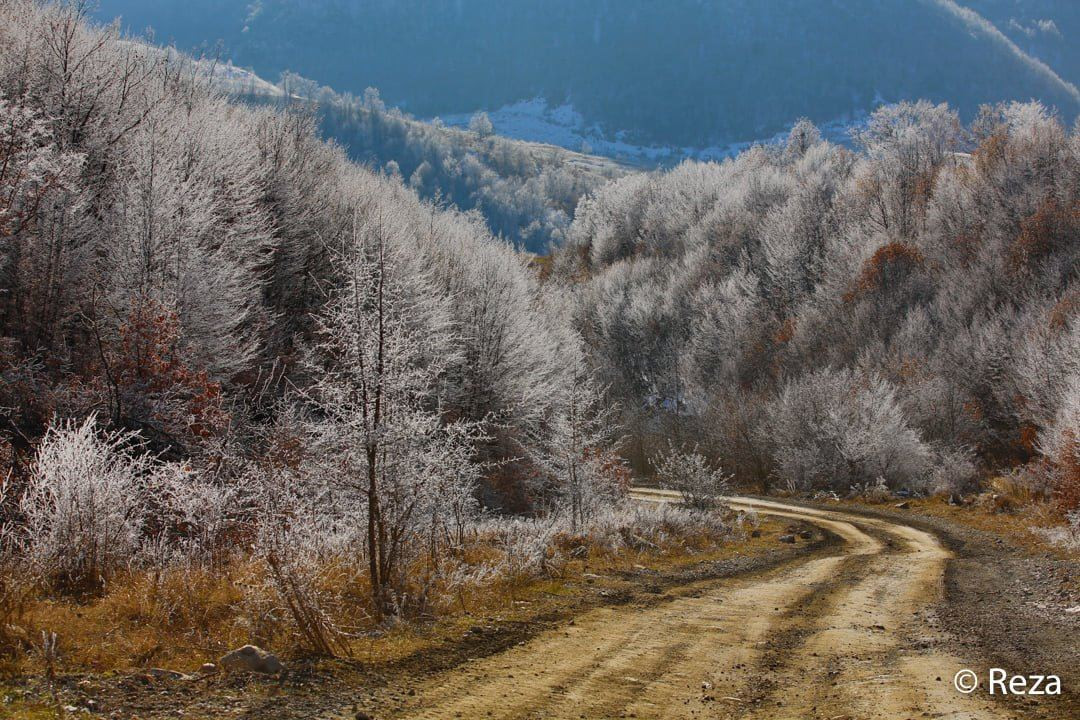 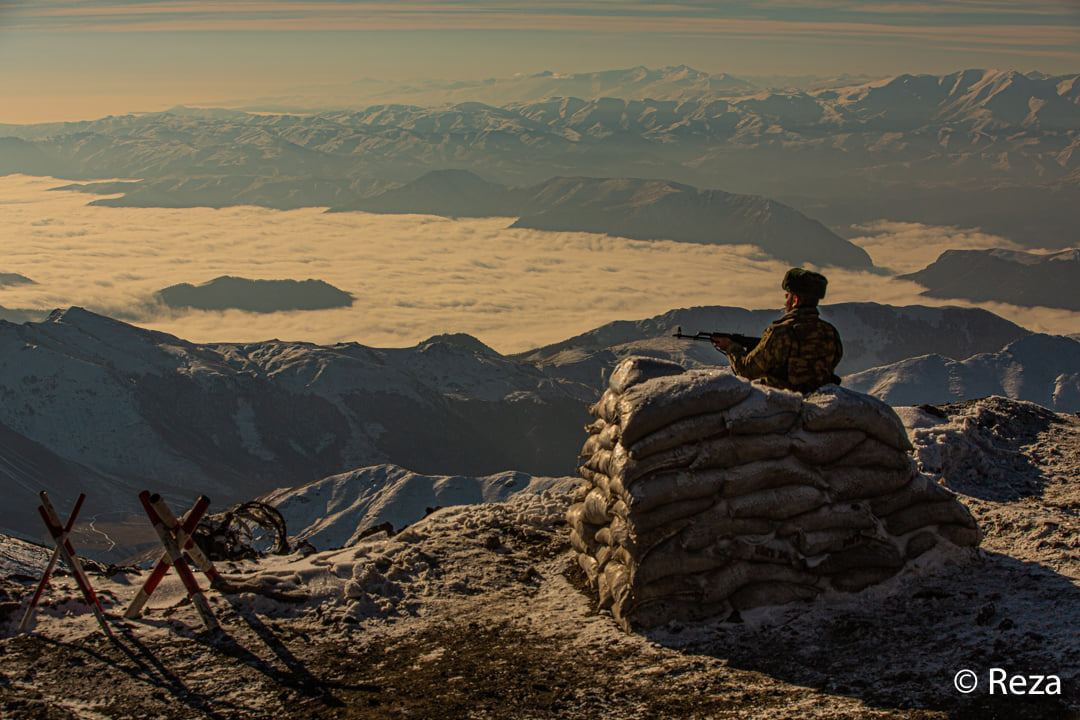 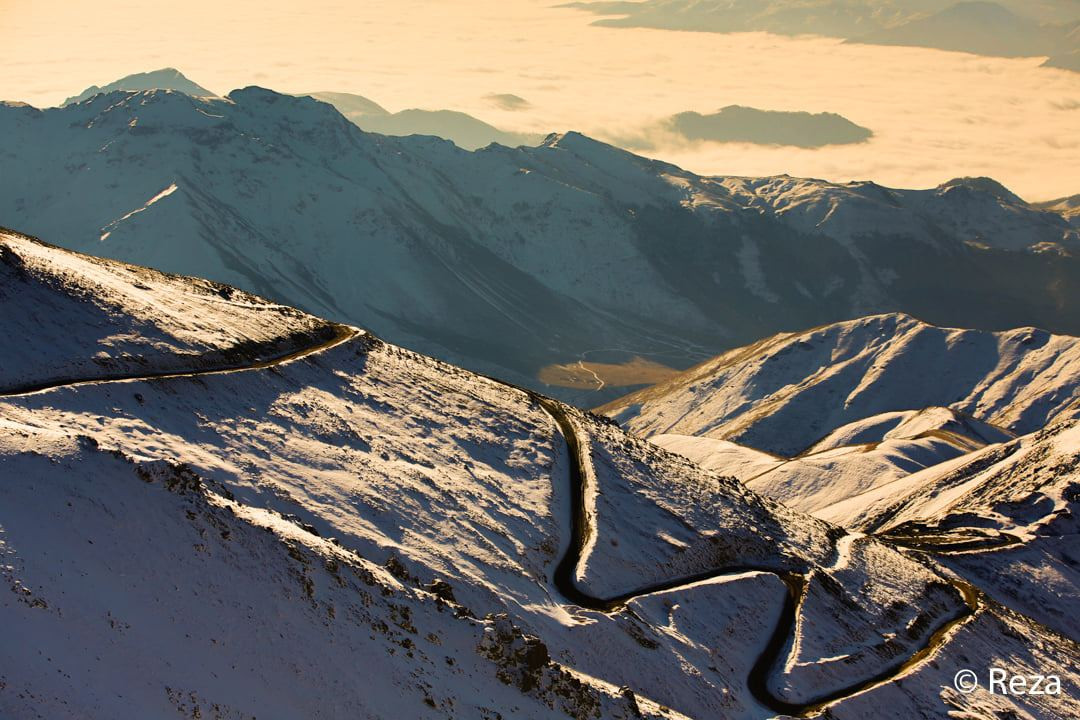 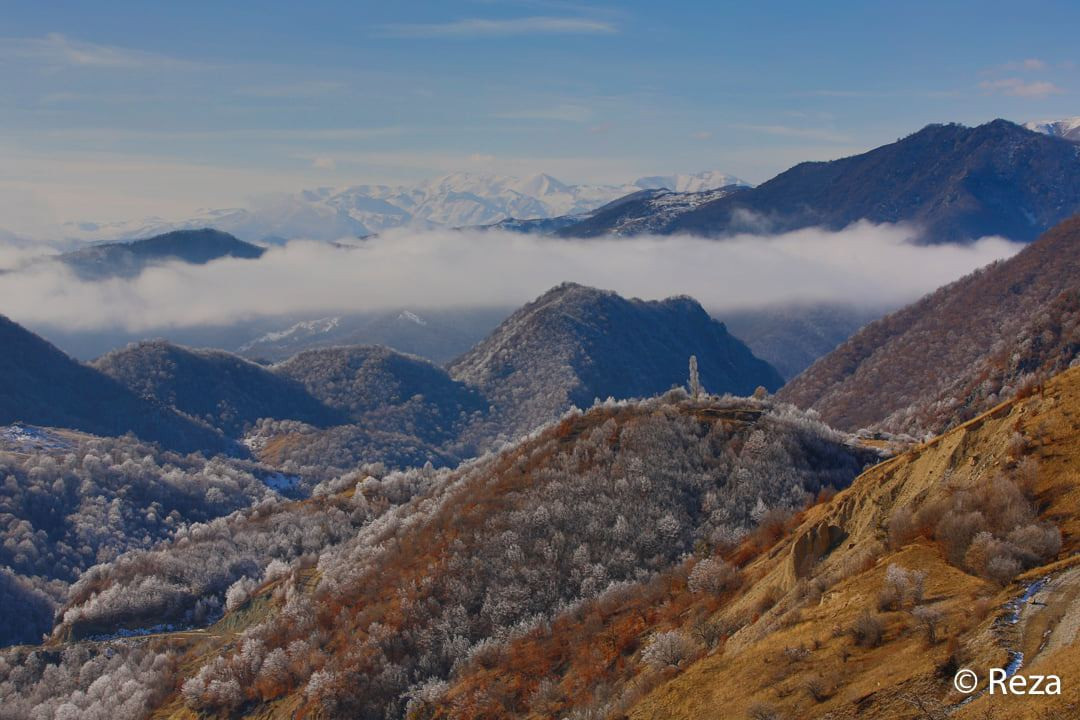 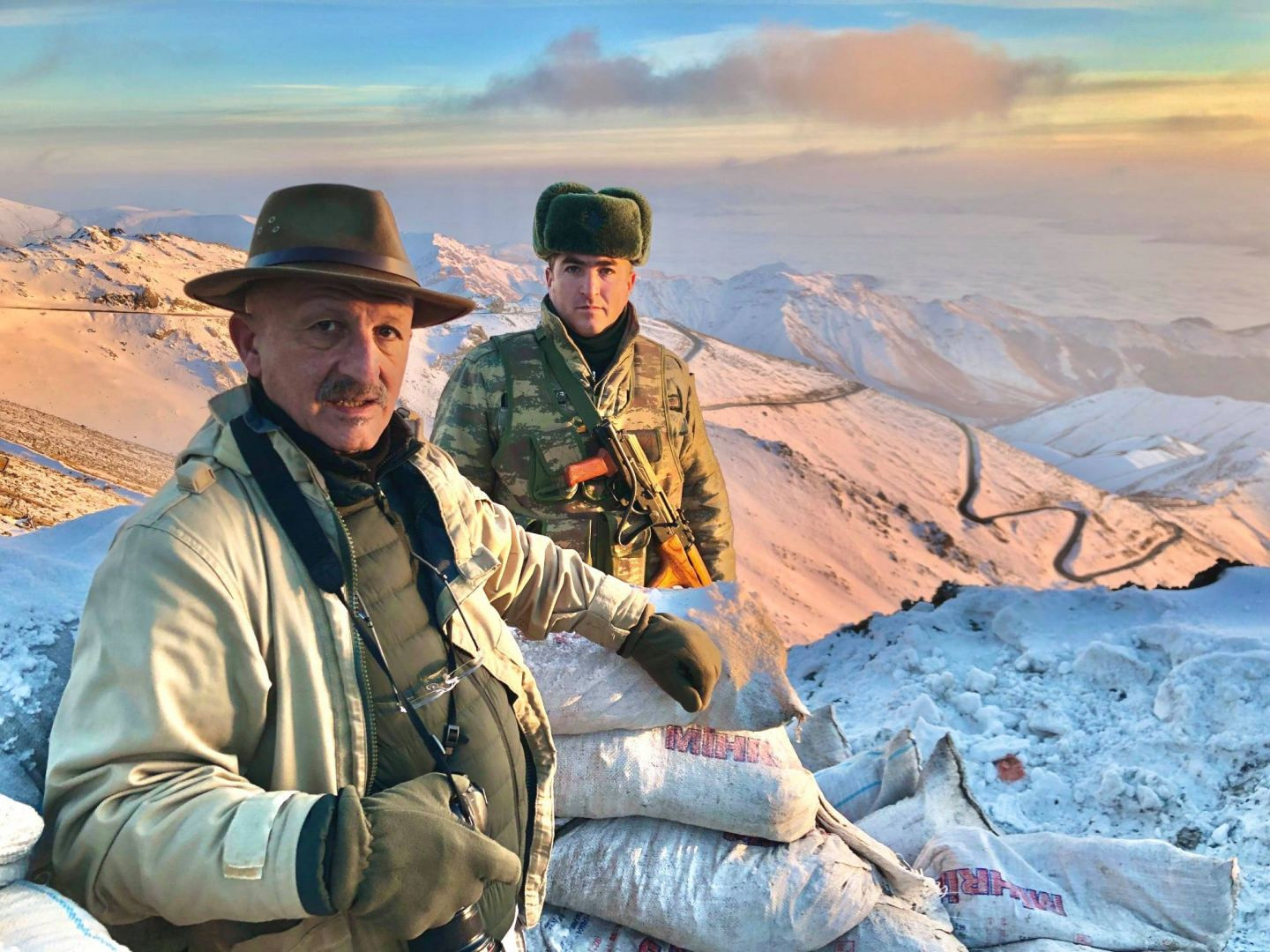 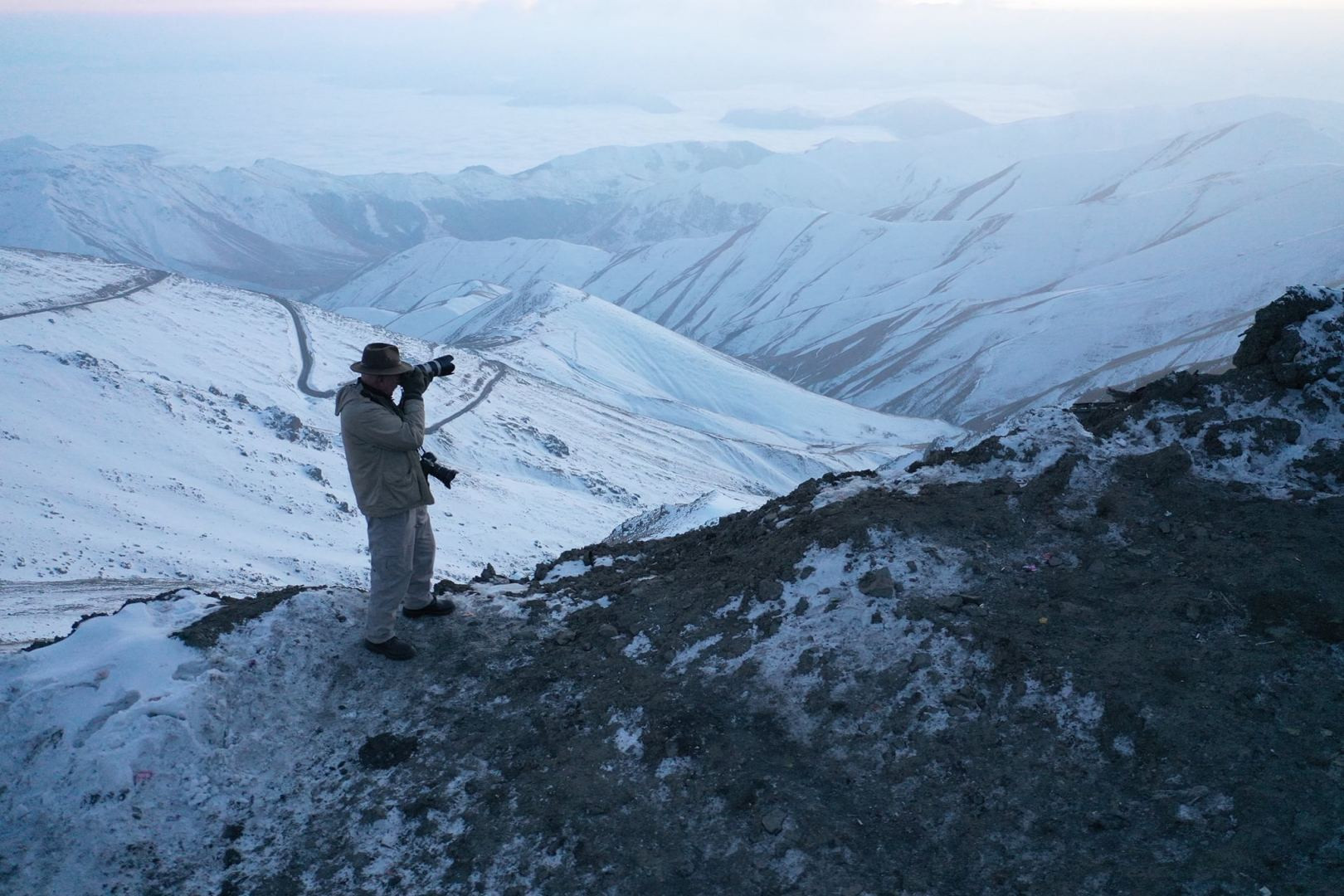