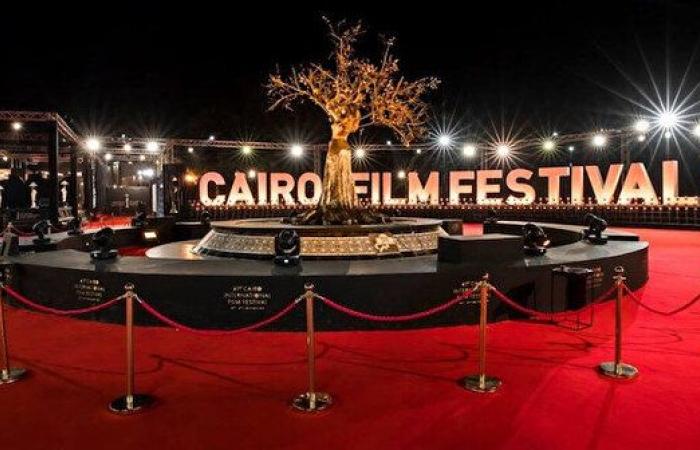 Mexican film The Hole in the Fence, directed by Joaquin del Paso, won the top Golden Pyramid Award for Best Film out of 15 films contesting in the International Competition of the 43rd Cairo International Film Festival (CIFF), which concluded on Sunday evening with a festive gala at Egypt's Cairo Opera House, Xinhua reports.

The 100-minute fiction tells a story taking place at a secluded summer camp in the Mexican countryside, where boys from a prestigious private school receive physical, moral and religious training to become tomorrow's elite. However, the discovery of a mysterious hole in the perimeter fence triggers a series of disturbing events.

Del Paso said that he didn't expect "this big prize" in his first participation in the CIFF.

"It means the film has made a connection with the audience," the Mexican filmmaker told Xinhua while holding the award, hoping to join future CIFF editions.

"I think it's a very high-level festival. It really has an amazing selection, which is ultimately the most important for a film festival - to have a great selection. And the guests that are here and the people that are involved are really knowledgeable about the present time of cinema in the world," the Golden Pyramid winner added.