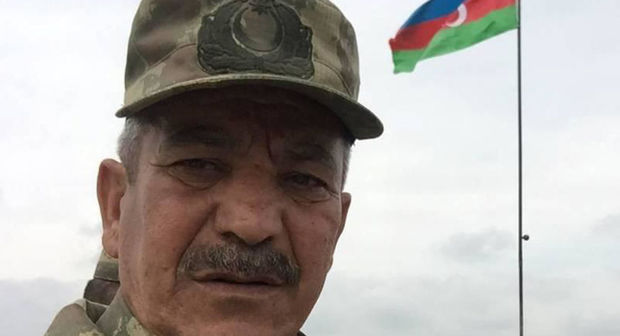 Armenians are escalating the situation in the front for the purpose of taking revenge for last year's defeat.

According to the Caucasian knot, the statement came from professor of the Military Academy of the Azerbaijani armed forces, colonel Khatai Bakhishov.

He said the Armenian side takes purposeful provocations to take revenge for the loss of strategic heights around Talish village and Lalatepe height in the south a year ago.

"They tried to regain these positions, but failed. Therefore, this time they changed the direction of the attack and attempted to break into the Khojavand-Fizuli direction, occupy favorable positions here, get control over the strategic motor road, uniting the Beylagan and Agjabedi regions with Agdam, Terter and Barda. This would complicate regrouping of troops and movement of civilians. However, the enemy's attack was averted," Bakhishov said.