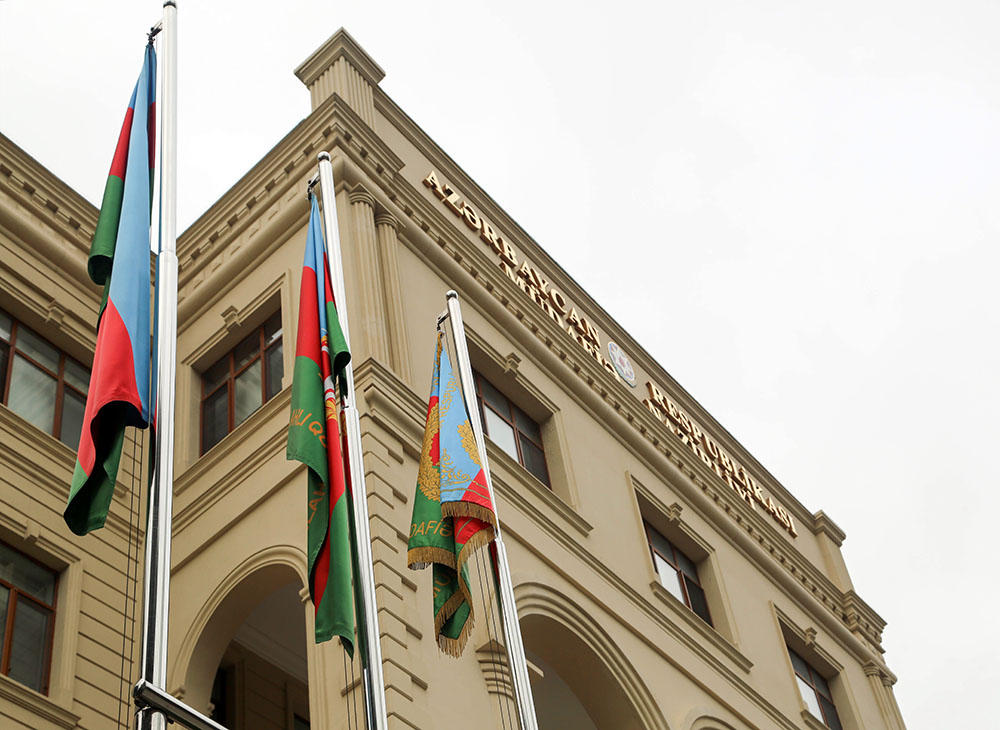 Designation of the territories of Azerbaijan with fictitious Armenian names is unacceptable, News.az reports citing the statement of Azerbaijani Defense Ministry.

"We note with regret that, despite the repeated expression of dissatisfaction by the Ministry of Defense of the Republic of Azerbaijan, the official information of the peacekeeping contingent of the Russian Federation continues to designate our settlements with Armenian names. The designation of the Karabakh economic region as the "territory of Nagorno-Karabakh" must end. In general, the designation of Azerbaijani territories with fictitious Armenian names is unacceptable.

We call on the command of the Russian peacekeeping contingent temporarily deployed on the territory of the Republic of Azerbaijan to indicate the names of our settlements according to the names in the official documents sent to them.