Dmitry Peskov: "US deployment of troops in Poland 'threat' for Russia" 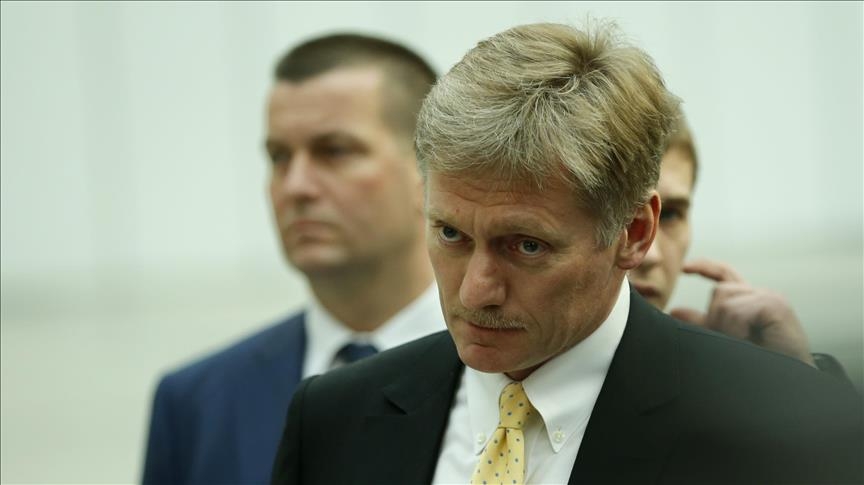 The deployment of US troops in Poland posed a "threat" to Russia, Kremlin spokesman Dmitry Peskov said Thursday.

"We see it as a threat to us and as actions that threaten our interests, our security," Peskov told reporters, according to APA.

Peskov said any military presence near borders can be perceived "negatively".

He added a third country reinforced its military presence near Russia's border in Europe, adding: "It is not even a European country."

Peskov said the number of troops was not "important". "A thousand or ten thousand. It is building up the military presence. There is nothing to add," he added.

Polish media reported that the U.S. sent troops and tanks over Germany to Poland as part of "Operation Atlantic Resolve". Polish Defense Ministry said Tuesday that about 1,000 troops arrived in the city of Wrocław. About 2,800 military equipments will also be sent to Wroclaw. It was described as the "biggest" deployment of the U.S. in Europe since the Cold War.