Enrichment would have been impossible without JCPOA 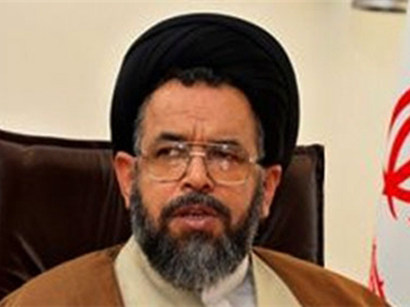 “We used to have 50 tons of yellow cake which would have been enough for three months as feed to Isfahan UF6 factory. If that finished, our entire centrifuges would have had to shut down because we did not have any natural uranium and centrifuges were unable to keep up,” he told the IRIB TV March 14, according to Trend.

The issue of tapering natural uranium resources could not have been revealed before this, the minister said, adding that the previous administration’s attempts to import yellow cake failed.

The JCPOA, reached in 2015 and put to force in 2016, ended harsh economic sanctions on Iran in return for curbing the country’s nuclear program.