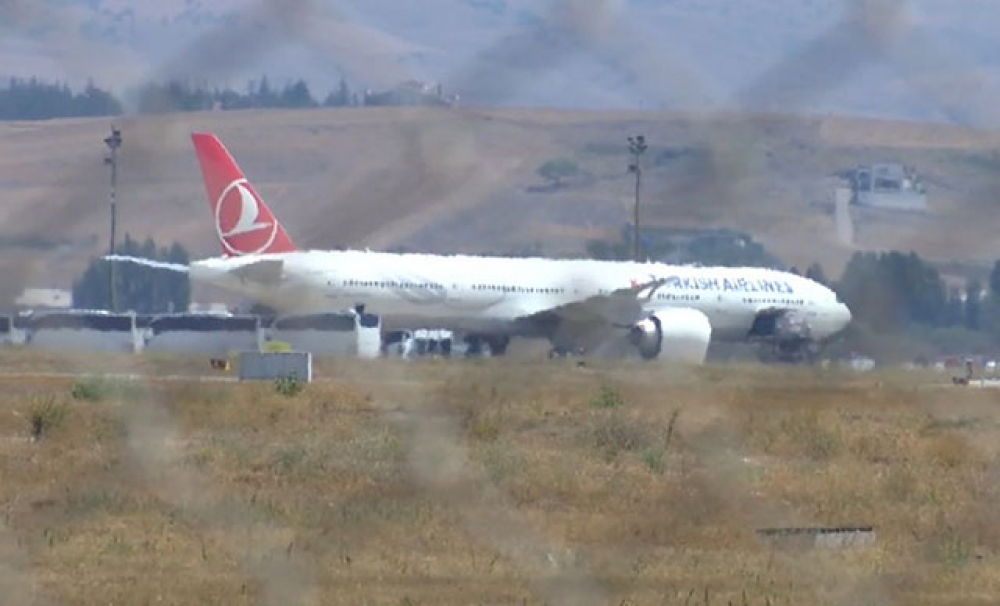 The first batch of Turkish troops evacuated from Afghanistan landed in the country's capital on Thursday, according to flag carrier Turkish Airlines, Anadolu Agency reports.

The group of 345 Turkish Armed Forces personnel initially traveled from the Afghan capital Kabul to Islamabad, Pakistan’s capital, via a Turkish Air Force transport plane, then proceeded to Ankara on a Turkish Airlines flight.

Two more evacuation flights are set to take off from Istanbul on Monday, depending on demand.